Laws on Nazi-looted art to be renewed by the Government 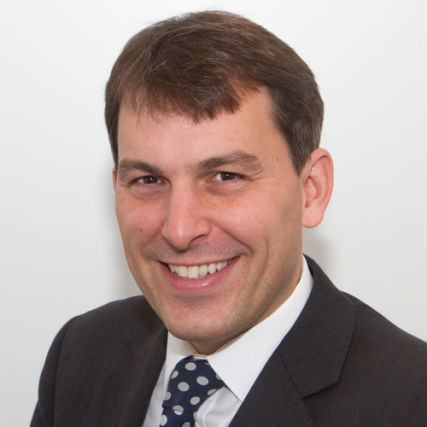 Laws enforcing the return of Nazi-looted art to its rightful owners are being renewed by the Government as it prepares to host a conference pushing for tougher international action to "right this historic wrong".

Around one in five cultural treasures in Europe are believed to have been stolen or plundered by Nazi Germany and more than 100,000 are still lost, according to officials.

Experts from Germany, France, Holland, Austria will meet in London in September to look at ways to speed up the process of reuniting artworks with their owners.

The Government also plans to extend the Holocaust (Return of Cultural Objects) Act 2009 to stop its powers running out in November 2019.

Under the law, 17 national institutions, including the British Museum and the National Gallery, have returned items to their original owners or heirs.

Arts minister John Glen said: "More than 70 years after the end of the Second World War, some families are still waiting for their cultural property to be returned. We want countries from across the continent to help right this historic wrong.

"I hope this conference will raise awareness of this important issue and help to reunite people with their precious heirlooms. Our plans to renew the Holocaust Act underline our commitment to building a fairer society and we will do everything in our power to return Nazi-looted art to its rightful owners."

A spoliation advisory panel set up to examine claims for Nazi-looted art in British collections has led to 23 cultural objects being returned to families or compensation being awarded.

Panel chairman Sir Donnell Deeny said: "It is only right that we offer fair and just solutions to those who lost art looted by the Nazis during and before World War II.

"The panel has been an integral part of that process since the millennium and we welcome the Government's intention that it should continue. We also look forward to joining our European counterparts to discuss these issues and their significance for Europe and the rest of the world today in London this autumn."