A major conference on the issue will take place in London in September, bringing experts from Germany, France, Holland and around the world together in Europe for the first time in five years. 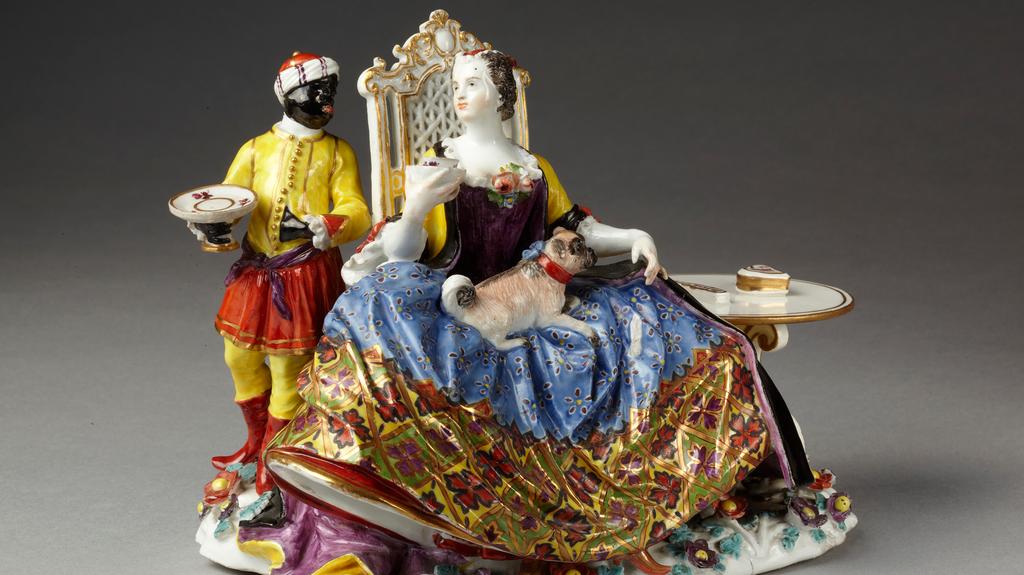 A looted Meissen porcelain figure, which has been returned to the estate of its original Jewish owner

Renewed efforts to return Nazi-looted art to its rightful owners have received a significant boost from the British government.

A major conference on the issue will take place in London in September, bringing experts from Germany, France, Holland and around the world together in Europe for the first time in five years.

In an attempt to ensure families continue to be reunited with their property for years to come, the government has also announced proposals to extend indefinitely a law on restitution beyond its deadline of November 2019.

John Glen, Minister for Arts, Heritage and Tourism, said: “We want countries from across the continent to help right this historic wrong.”

Mr Glen said the conference — called “70 Years and Counting: The Final Opportunity?” — would raise awareness of the issue and help reunite people with “precious heirlooms”.

“Our plans to renew the Holocaust Act underline our commitment to building a fairer society and we will do everything in our power to return Nazi-looted art to its rightful owners,” he said.

The extension of the Holocaust (Return of Cultural Objects) Act will renew the powers given to 17 national museums — including the British Museum and the National Gallery — to return artwork which is found to have been stolen during the Shoah.

It is thought around 100,000 “cultural treasures” remain missing, with many of them now in private and public collections.

Since 2000, when the government set up the Spoliation Advisory Panel to examine claims about pieces in British collections, 20 such claims have been advised on, and 23 objects have been returned to families or compensation has been paid.

Welcoming the announcements, Anne Webber, co-chair of the Commission for Looted Art in Europe, said: “Almost 20 years since the commitments made by 44 countries at the 1998 Washington Conference on Holocaust-Era Assets, little provenance research has been completed or published and few fair and equitable claims processes have been established.

“Although many of the survivors are now passing away, their heirs still urgently seek the transparency, accountability and justice that was promised, and the restitution of what was taken and never returned.”