Entire body of UK public sculpture to go online by 2020 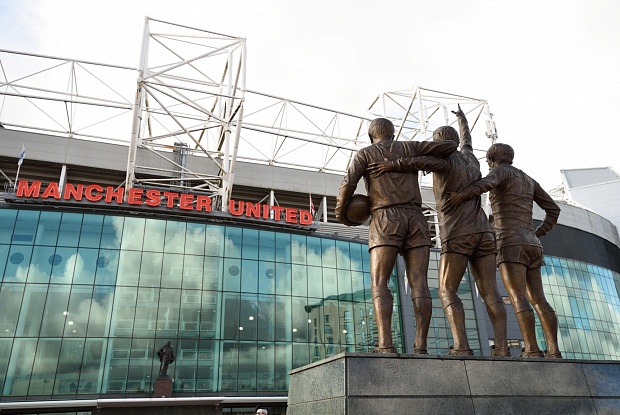 Britain will be the first country to create an online catalogue of its entire collection of publicly owned sculpture. Art UK, a charity which recently completed a similar venture for 210,000 oil paintings, is undertaking the operation.

Art UK believes there are around 150,000 sculptures in the UK’s public collections, which it defines as museums, galleries, universities, hospitals and other public buildings. A further 16,500 outdoor public monuments and sculptures will also be included. Antiquities made before AD1000, of which there are probably some tens of thousands in museums, will be excluded.

The cost of digitising nearly 170,000 sculptures will work out at just over £13 an object. Other expenditure will take the total cost to £3.8m, of which £2.8m has been pledged by the Heritage Lottery Fund. Work has just begun, with the first tranche of material due to go online early next year; it will be freely accessible. The project should be completed in May 2020.

Nearly half of the UK’s public sculptures are not on display and most have not been properly photographed. Many outdoor works have never been properly catalogued and are at risk of decay.

Andrew Ellis, the director of Art UK, says that Britain’s public sculpture collection is much more globally diverse in terms of artists than is the case with paintings: “Along with British sculpture, there are Benin bronzes, Japanese works, Tibetan votive figures, Mexican pieces, Italian Renaissance statues and New York Abstract Expressionists.”

• Catalogued paintings (and eventually sculptures) can be viewed at artuk.org