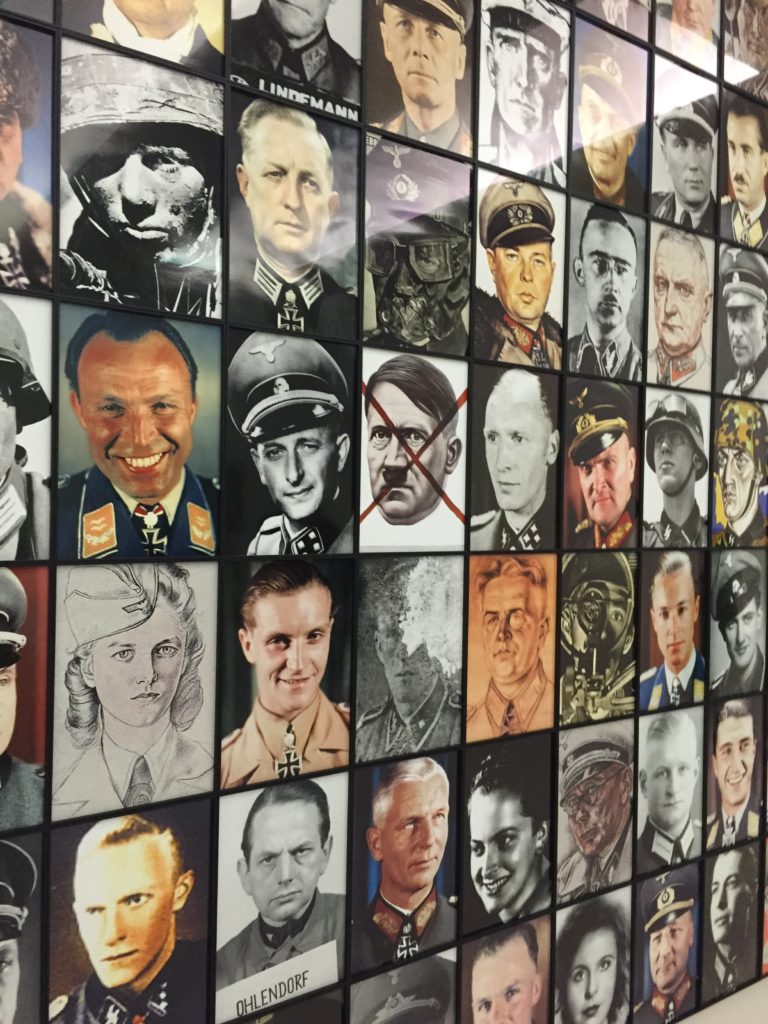 Adam Szymczyk was appointed artistic director of Documenta 14 in late 2013, right around the time that it was revealed that, in 2012, a prosecutor had seized 1,500 art objects from the Munich apartment of Cornelius Gurlitt, including perfect-quality paintings by Monet, Renoir, Matisse, Chagall, and others. And he seized them because they had been looted by the Nazis from their rightful owners.

Szymczyk immediately devised a plan to use the platform of Documenta to unveil one of the world’s most notorious caches of art, for the first time, within the context of his larger Documenta proposal, which explored the themes at play in the Gurlitt case. He insisted that the stately exhibition in Kassel, Germany, would not sensationalize the tabloid nature of the story.

“The presentation in Kassel would avoid focusing on highlights,” Szymczyk told Süddeutsche Zeitung in an interview in 2015. “Rather, it would show the entirety of the inheritance in a quiet way, almost neutrally, maybe just arranged chronologically. One has to almost ignore the art-historical content in order to lend contours to the place of this art trove in history.”

Elsewhere in the interview, he added, “The Neue Galerie in Kassel would be an excellent place to show the ‘Gurlitt Nachlass’ in its entirety.”

Well, fast-forward two years to the opening of Documenta, by which point the board of the Kunstmuseum Bern (the institution that accepted the collection, sans the 500 works that will remain in Germany until their rightful owners have been identified) had decided that it would not allow the work to travel to Kassel for the show. The Gurlitt trove, then, is not on view at the Neue Galerie, but it’s still there haunting the space: the theme of the exhibition venue is work that responds to the seized pieces, intentionally or spiritually.

“Through the prism of the tangled, thorny story of the Gurlitt estate—the ‘affair’ surrounding the private art collection of what was once one of Nazi Germany’s leading art dealers, discovered only in 2012—a larger history of concealment and manipulation of historical memory is addressed,” the Documenta 14 guide reads.

So, how could Szymczyk and his curatorial team turn the loss of the grand unveiling of the Gurlitt trove into a boon? Well, a quick trip through the expansive space in the Neue Galerie reveals a wealth of work, too much to take in on this crazed first day, but there are certainly some highlights. In the second room after you enter is Piotr Uklanski’s Real Nazis (2017), a companion piece to his earlier controversial work The Nazis (2000). In that first work, Uklanski presented portraits of Hollywood actors playing Nazis, but this new work is of the real thing, actual images of the Nazis, hence the name change. With the images stacked up on each other, the effect is certainly chilling: the rows of real villains as opposed to the silver-screen counterparts. 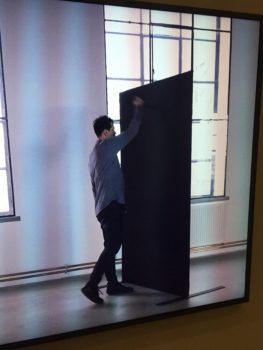 Szymczyk has a history with The Nazis. He staged a show at Warsaw’s Zacheta Museum that showed the Uklanski photographs, famously so—it was at that exhibition that the famous Polish actor Daniel Olbrychski came in with a sword to slash the works, ostensibly protesting the glamorization of the Nazi Party, causing a general outrage and forcing the museum to close the exhibition.

This ordeal seems to be referenced, at least in my mind, in another work at Neue Galerie, upstairs, where there’s a room of works by the Romanian artist Geta Brătescu, including a new video called Automatism (2017) which features a man walking up to sheets and… slashing them with a sword. This act has long been a staple of Brătescu’s practice, and she says it’s a reference to Lucio Fontana slashes. But still—in this context, it kind of reminds you of the Uklanski saga involving the companion work to the photo collage downstairs.

Much more directly referencing the Gurlitt trove are paintings by, um, Cornelius Gurlitt’s great-grandfather, Louis Gurlitt. The wall text describes Gurlitt the elder as “a prolific landscape painter born in Hamburg in 1812, whose master of the genre contributed to the flowering of the Düsseldorf painting school in the 1840s and 1850s.”

Even more conveniently for the curators, some of Gurlitt’s landscapes were of Athens, which dovetails nicely into a mention of the other Documenta 14 location, which opened in April. And he even painted the Acropolis. His interest in such a structure, the text says, can be attributed to “the enduring infatuation of the German intellectual class with a heavily romanticized conception of classical Greek antiquity.”

In this case, a three-way Athens-Gurlitt-Germany tie-in might be more in line with Documenta 14’s mission statement than the full Gurlitt trove. 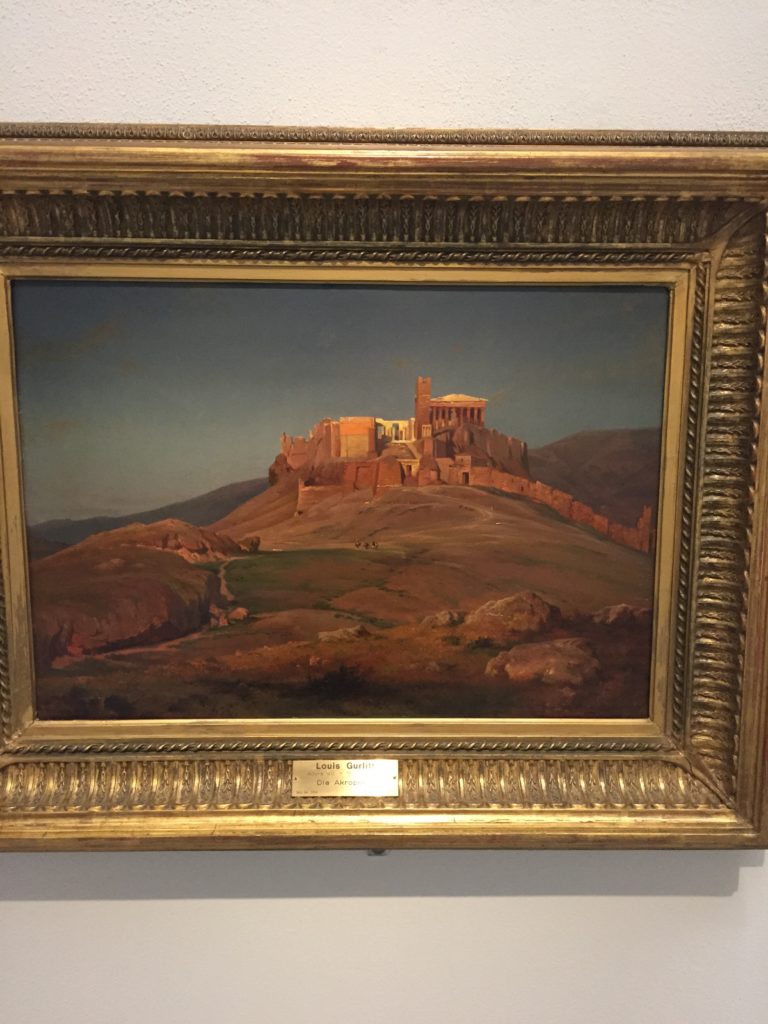