4 Pillars Of Management, By An Art Dealer Who Survived The Nazis

April
Forbes 28 May 2017
By Shellie Karabell 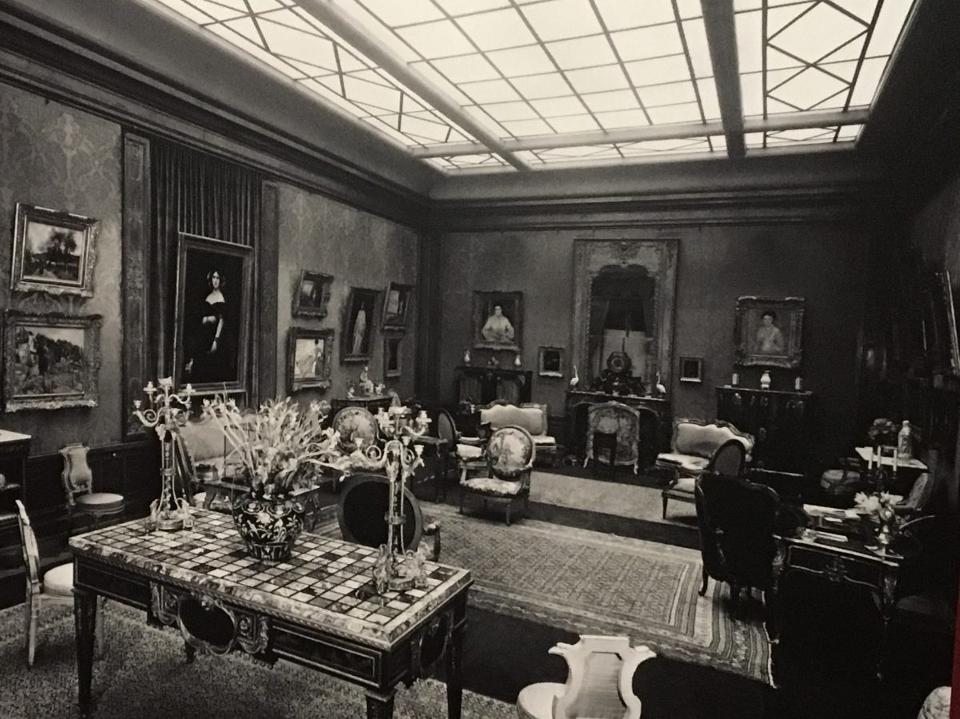 The Rosenberg art gallery at 21 rue de la Boetie was more like a sumptuous residence. (photo from the Musee Maillol)

Without the eagle eye, good taste, and business acumen of gallerist Paul Rosenberg (1881-1959), we might not today be in a position to avail ourselves of the beauty of works by such post-Impressionist artists as Pablo Picasso, Fernand Leger, Georges Braque, Henri Matisse and Marie Laurencin.

Rosenberg was more than an art dealer — he was friend, supporter and advocate for the new form of art that was shaking up the world in the 1920s. He is also a good example of how solid business pillars can hold you up even in disruptive times, for Rosenberg survived the Nazis.

A French Jew, Rosenberg's professional efforts between the two world wars in Paris (active from 1910-1940), carryied on the work of his art dealer father before him, ultimately opening one of the most prestigious galleries in the French capital, at 21 rue de la Boetie, off the Champs Elysees. It quickly became the focal point for modern artists and their creations — not just in France but also in Europe and in the world.

The World Is Torn Asunder

World War II, the surrender of France in 1940 and the Nazi occupation changed all that. Not only was Rosenberg himself, as a Jew, in danger, his gallery proudly displayed what the fascist Nazis considered "degenerate art.” It wasn’t long  before Rosenberg’s gallery was raided, looted and trashed by the German occupying forces, then — as a final slap in the face - converted into the headquarters for the Nazi's committee on “the Jewish Question.” 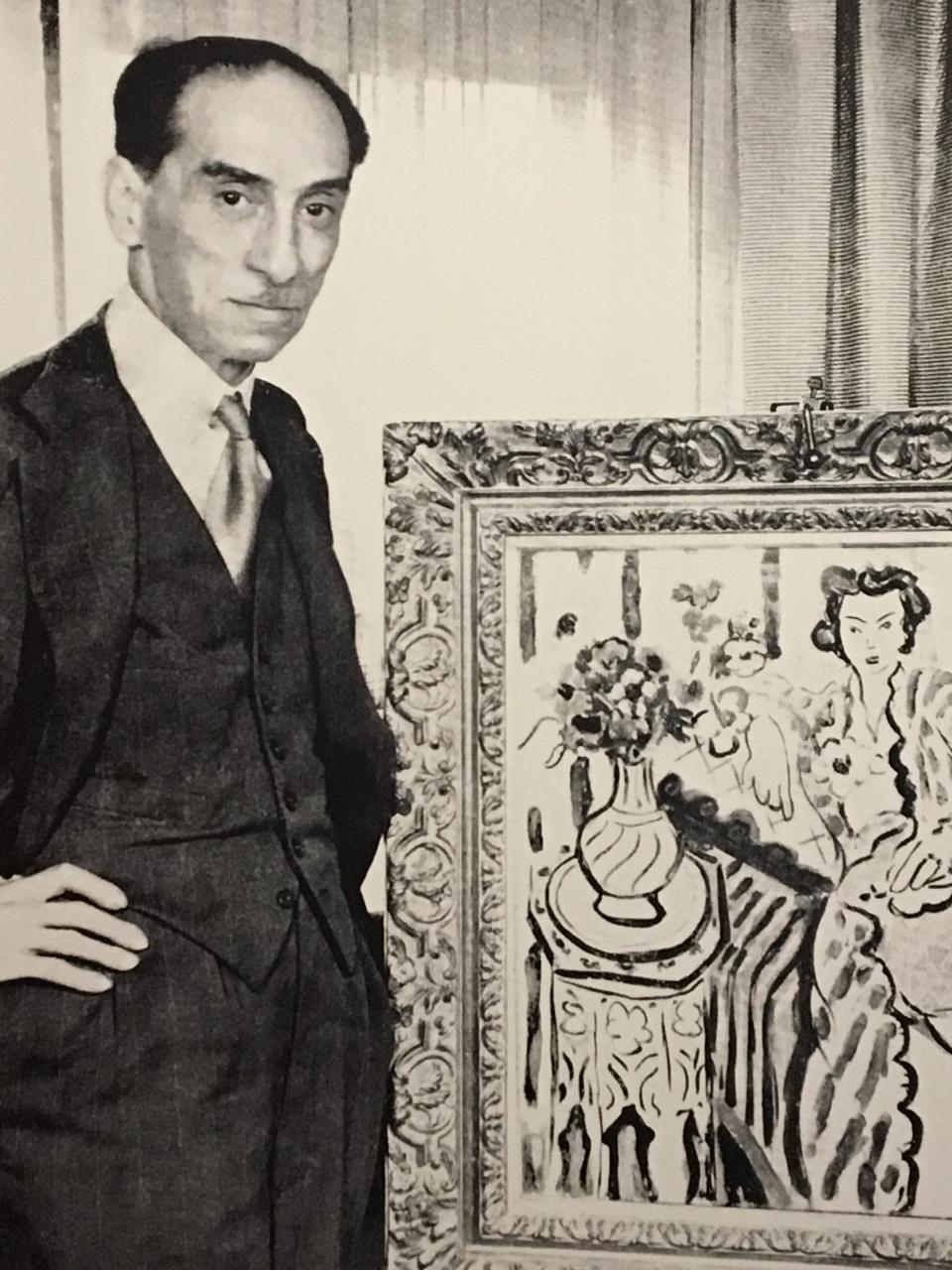 Rosenberg with a painting by Henri Matisse, one of the artists whose work he collected and promoted.

Rosenberg fled to the United States, a country he had visited several times previously as a successful and influential art dealer, leaving behind much of his collected works of art. His flight was instrumental in shifting the locus of the art world from Paris to New York.

Those who want to know more of Rosenberg’s story can read the book — 21 rue de la, published by Editions Grasset & Fasquelle in 2012 — written by his granddaughter, journalist Anne Sinclair (former wife of French politician Dominique Strauss-Kahn), who was born in New York. Or visit the exposition of the same name at the Musee Maillot in Paris until July 23.

Aside from the history and the 69 pieces of art on display — testimony to Rosenberg’s good taste and discerning eye — what is impressive about the exhibit is the business principles it shares from this leader in the business of art. They are Rosenberg’s own, oft-stated pillars, and they apply to just about any business you can think of. As they served Rosenberg well during the war, we can safely assume these pillars can withstand the shock of change and disruption.

1. You can bet on quality and value. Rosenberg knew good stuff when he saw it and he persevered in buying it and promoting it. He knew the difference between taking a chance on something and being foolhardy.

2. Go where the money is. Rosenberg understood that there was a wealthy audience in the US with disposable income. Desire for something does not always accompany the ability to purchase it.

3. Use every new promotional technique possible. Rosenberg used the then-new tactics of advertising, running continuing exhibitions in different places, traveling further afield than others in the same business. He understood your outreach should be as innovative and cutting edge as what you’re selling.

4. Manage scrupulously, whether it’s talent, the financial ledgers or your stock. Rosenberg’s detailed notes of the stock of artworks he had on hand were — and still are — instrumental in recovering some of those works after the war — though a large portion of his notes were destroyed in the Nazi looting of his premises. The value of taking stock was a major component of his success.

It is an interesting mixture of belief in value and risk, the established and the avant-garde, as applicable in today’s uncertain days of change as it was during the devastation of World War II. 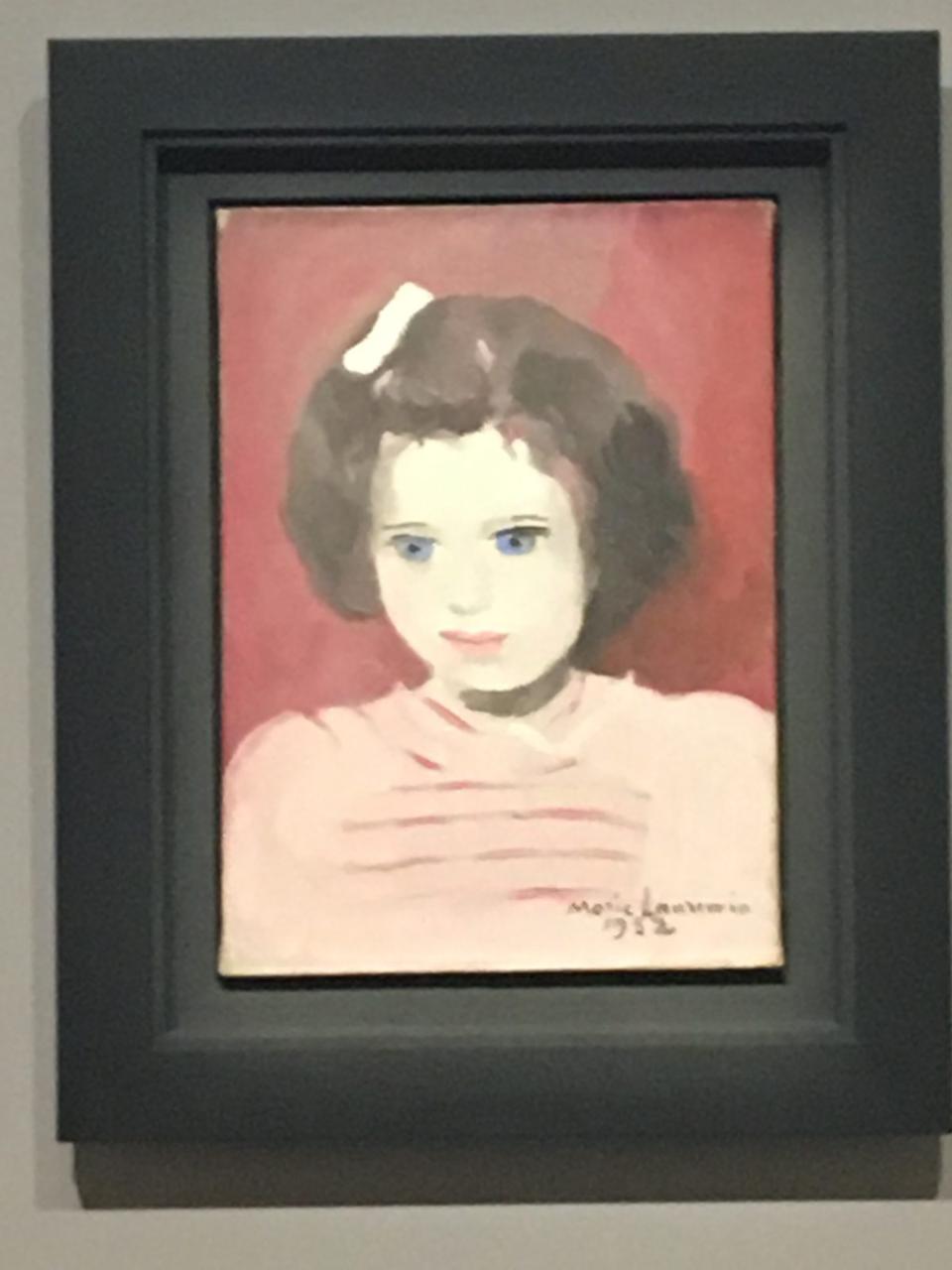 Journalist-aiuthor Anne Sinclair as a child, painted by Marie Laurencin, one of the artists whose work was supported