Where you once had to get on a plane, soon you'll be able to just head to your laptop. 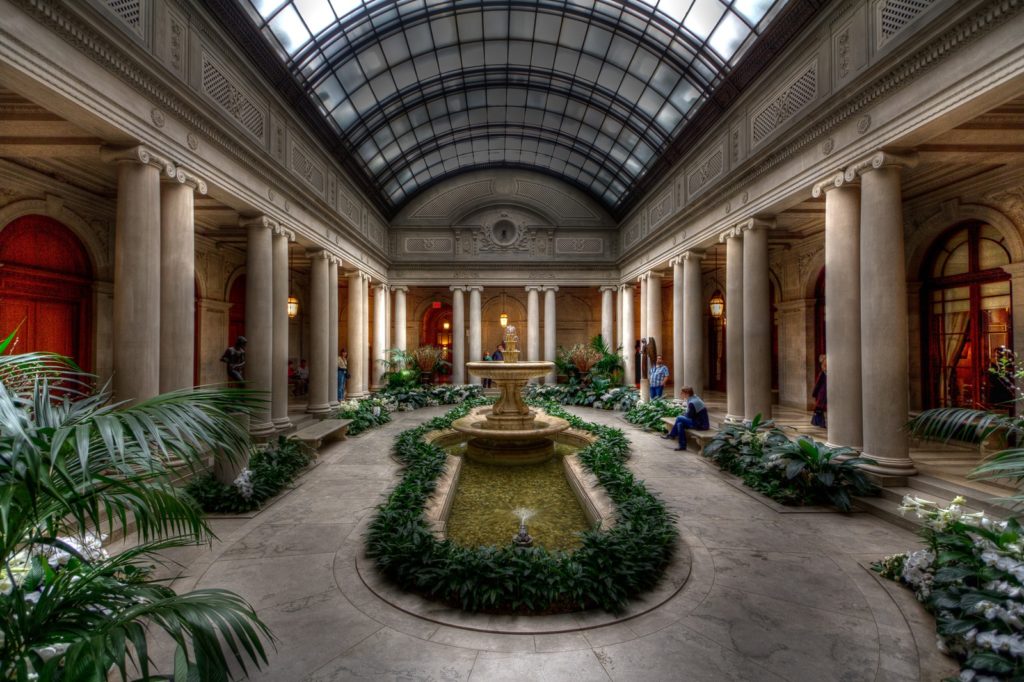 The Garden Court at the Frick Collection

Art history just got a lot more accessible. Students, professors, and researchers will soon be able to access some 25 million images of art, photographs, and previously unpublished art historical documents from 14 art institutions worldwide. The partnership aims to digitize and make available 7 million images by 2020.

Whereas researchers previously needed to get on a plane to sift through the photo archives of these far-flung institutions, they will soon be able to access them all online for free. At present, they can search through more than 60,000 artworks and nearly 100,000 images. PHAROS plans to add more archives and participating institutions in the future. 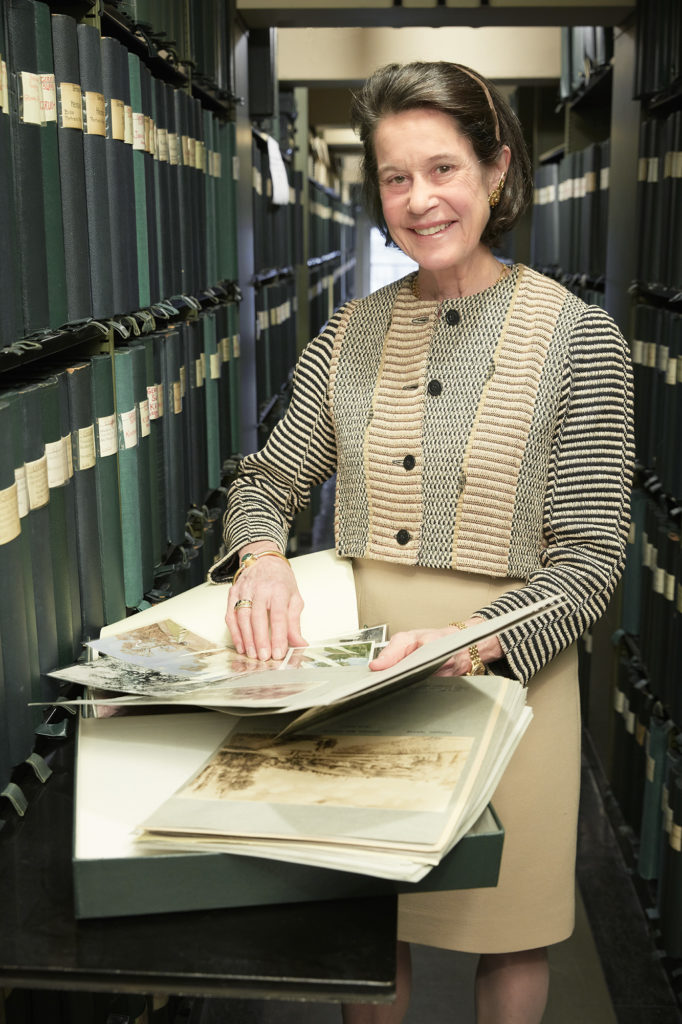 Inge Reist, director of the Frick’s Center for the History of Collecting and president of the international consortium, in the Frick Art Reference Library stacks on the floor that contains 20,000 boxes of photoarchival material.

As one example, the Frick Art Reference Library holds thousands of images from photo expeditions to private collections underwritten by Henry Clay Frick’s wife, Adelaide Howard Childs Frick. The archive includes files full of notations by visiting scholars with observations about attribution, iconography, and other art-historical details. While those cards were consulted by 2,500 researchers at the Frick Art Reference Library in person in 2015, a significantly larger number—some 75,000 researchers from 91 countries—has since looked them up online.

The site is also working to develop image-recognition technology that would enable users to search the archive by uploading an image in lieu of text to find details about a work’s provenance, exhibition history, and conservation history. One benefit to such a tool, the organizers note, is that it would make the database accessible to users in every language. (At the moment, that feature is only available for a small number of works of Italian art from the Frick’s own collection.) Users can also upload their own images to identify matching and related works.

PHAROS was established in 2013 with funding from the Samuel H. Kress Foundation.