April
Artnet 4 May 2017
By Eileen Kinsella

Curator says the case was more nuanced than most. 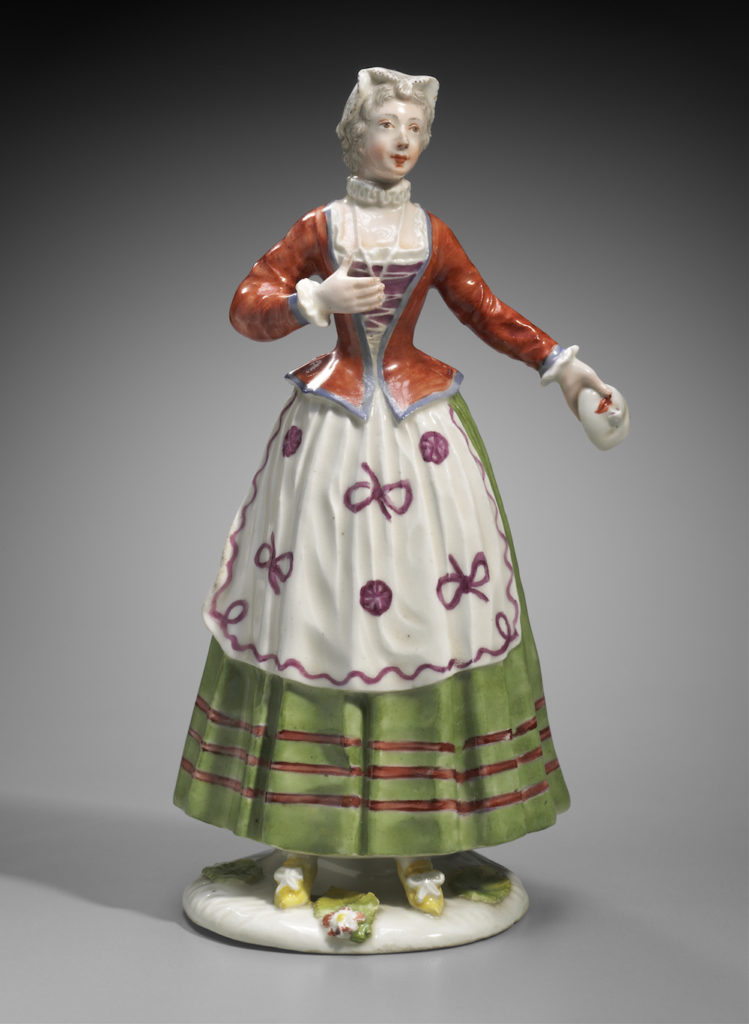 The Museum of Fine Arts, Boston, has reached an agreement with the heirs of a Jewish collector involving seven rare porcelain figurines that have long been shadowed by claims they were sold in the midst of Nazi persecution in Germany.

The agreement allows the institution to keep the works—they went on display there Wednesday, May 3—in exchange for an undisclosed sum paid to the estate, according to a report in the Boston Globe.

The MFA is one of the only institutions in the country that has proactively researched objects in its collection that are potentially problematic due to connections to Nazi-related thefts.

This particular case is “more nuanced than many claims we hear about for Nazi-looted works of art,” said Victoria Reed, the MFA’s curator of provenance, in an interview with the Globe. Reed said it’s a “moral responsibility of the current possessor to redress these past injustices.”

In this case, scrutiny centered on the auction proceeds of the works, as opposed to the sole question of whether they were sold under duress, as has been the case with many other Nazi-loot claims. In a recent case in Austria, Im Kinsky auction house admitted that a work has been stolen by Nazis but argued that it had since changed hands in “good faith” and was technically legal. The painting was withdrawn from auction at the last minute amid outrage from around the world.

The seven figures, all created in the famous Commedia dell’arte style—a form of theatre that began in Italy in the 16th century—were owned by collector Emma Budge.

Budge’s heirs sold them as part of a larger estate sale following her death in 1937 and the proceeds went to her estate account at M.M. Warburg Bank in Hamburg, Germany. However, the bank was later “aryanized” and sold to non Jewish owners. Some of her heirs fled the country while others faced Nazi persecution.

Reed said it appears unlikely that any of the heirs that made it out of the country could have accessed those funds, and those who remained behind in Germany definitely could not access the account.

Reed added that it was hard to gauge to what extent the estate had a choice in how to handle Budge’s collection. “So really what we were looking at was what happened to the proceeds.” Reed said it was a case of “economic persecution that is indirectly tied to racial persecution.” 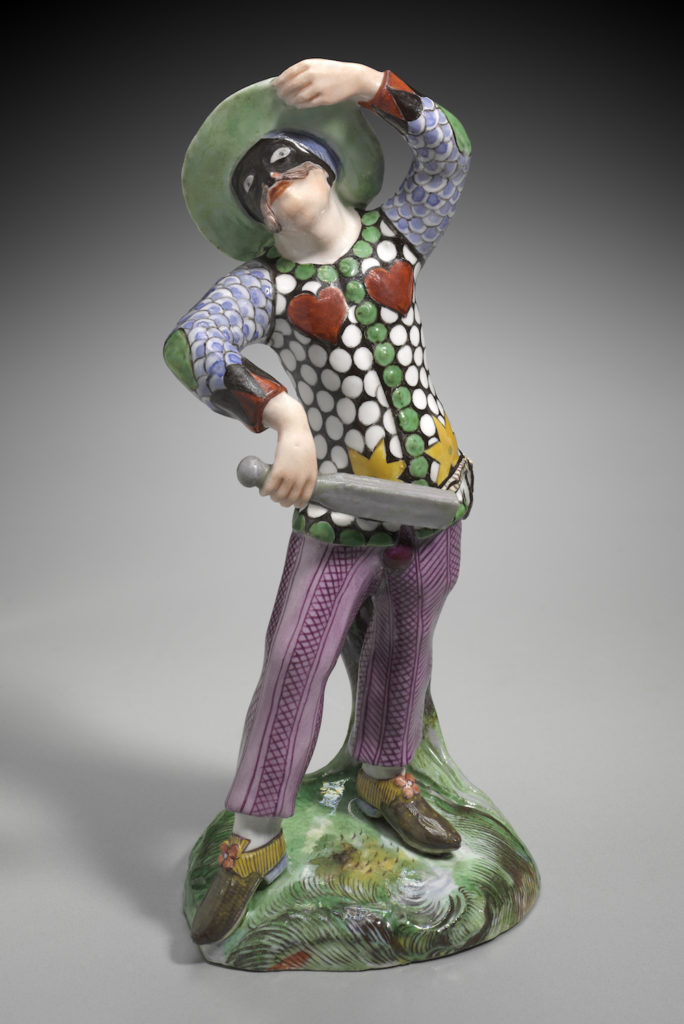