Documenta 14 artists will respond to discovery of Gurlitt art hoard 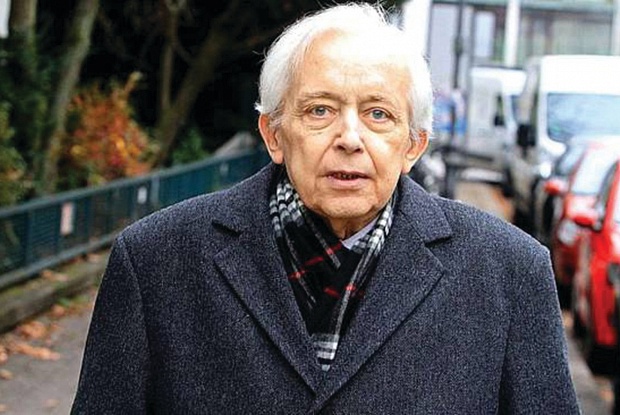 Works of art made in response to the collection of Cornelius Gurlitt, the recluse discovered in possession of a hoard of suspected Nazi loot in his Munich apartment in 2012, will be shown at Documenta 14 when it opens in Kassel, Germany, in June.

At least three artists are making new pieces in response to Gurlitt’s cache of art, which included works by Picasso, Degas, Dürer and Renoir, and was seized by German police. They will be shown at the Neue Galerie, one of the exhibition’s main venues.

“The Gurlitt affair continues to cast a long shadow across the unfolding of Documenta 14,” says Dieter Roelstraete, one of the exhibition’s curators.

In 2015, Documenta 14’s artistic director, Adam Szymczyk, proposed showing the complete Gurlitt collection at the Neue Galerie. This has not proved possible, but the display will include works that engage with the complex issues surrounding the hoard, Roelstraete says.

The Gurlitt case has raised many questions “that have been wholly integral” to the curatorial research for Documenta 14, according to Roelstraete. These issues include looting, repatriation, and colonial and imperial conquest, along with questions about “the psychology of collecting” and “the enduring riddle of modern German history as refracted through the Gurlitt family saga”.

At least five works from the Gurlitt hoard, which consisted of around 1,500 pieces, have been identified as Nazi loot; four have been returned to the families of their original Jewish owners. Around 100 further pieces are under investigation. After Gurlitt died in 2014, the hoard was bequeathed to the Kunstmuseum in Bern.  The German artists Hans Haacke and Maria Eichhorn took part in a talk about the Gurlitt estate with Szymczyk in 2015. For Documenta this year, Eichhorn is creating the Rose Valland Institute, which “searches and documents the expropriation of Europe’s Jewish population as well as its past and continuing impact.” . A list of artists for the show had not yet been released.

The Gurlitt works will set the tone for what is likely to be a highly political exhibition. A huge replica of the Acropolis in Athens, made from 100,000 banned books, will be erected in the Friedrichsplatz in Kassel as part of the show. The work is a restaging of a piece made by the Argentine artist Marta Minujín in Buenos Aires in 1983, shortly after the collapse of the country’s military regime.