The Hague to repay €2.6m in taxes claimed from Jewish families during WWII 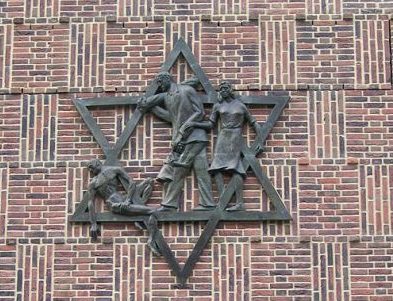 The Star of David monument by Dick Stins, in The Hague’s Marktstraat

The city of The Hague has set up a restitution fund for Jewish families who had to pay land taxes on confiscated property during and after the Second World War.

Research by the municipality found that Jews who returned to the city after the war were sent bills for unpaid ground rent and road tax on their homes up until 1955, NOS reported.

The council concluded the charges were immoral and has set aside €2.6 million to compensate families who were ordered to pay the taxes. It will also work with Jewish groups to try to trace those who are eligible. The investigation was set up in response to written questions submitted by the PVV party.

Any leftover funds will be donated to the city’s Jewish community, the council said in a statement.