The UK government has passed the third reading of the Cultural Property (Armed Conflicts) Bill, opposing amendments called for by the art and antiques trade. 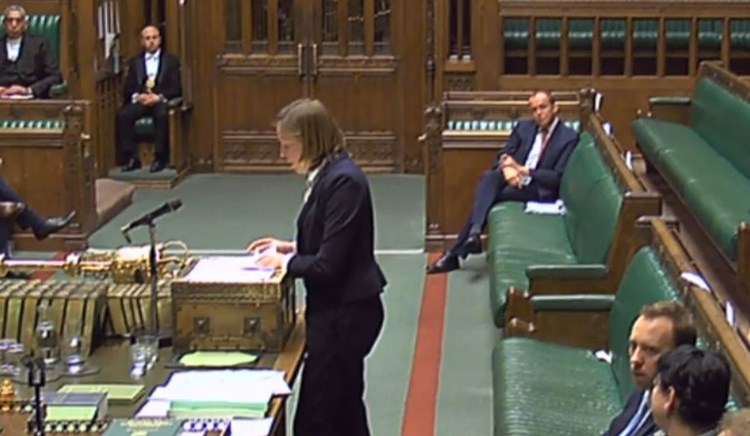 MPs in the House of Commons last night debated the bill which is designed to tackle the looting and destruction of cultural heritage in conflict zones.

Among those calling for amendments to the bill, were members of the art trade who had called for changes including clarification of the definition of “cultural property” and the meaning of the phrase “having reason to suspect” in the wording of the clause relating to “dealing in unlawfully exported cultural property” [clause 17.1 of the bill].

Kensington MP and the BADA president Victoria Borwick emplored ministers to “consider the views of the art and antiques industry”.

However Tracey Crouch MP, the under-secretary of state for Culture, Media and Sport, who steered the bill through parliament, said: “Dealers should always be concerned to ensure that any objects they deal in have good and lawful provenance.” She said issues in the art market around provenance “will not be solved by watering down this bill”.

She added that after consulting with the art trade there was "no clear evidence... this bill would create an insurmountable problem for the art market or increase the amount of due diligence that the dealers need to take. It will however provide a deterrent for those unscrupulous dealers who might be tempted to deal in unlawfully exported cultural property". 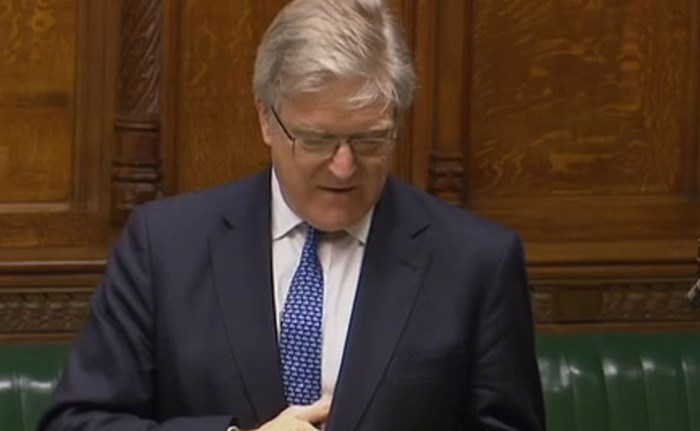 Sir Edward Garnier QC, MP for Harborough in Leicestershire, was among those concerned this bill would adversely impact the art market.

Sir Edward Garnier QC, MP for Harborough in Leicestershire, was among those concerned the bill would adversely impact the art market due to the lack of clarity on the wording. He said: “I think clause 17.1 remains flawed.”

Borwick added: “Uncertainty hampers any market… The art market seeks absolute clarification” on the phrasing of the bill.

The bill refers to ‘cultural property’, as defined in The Hague Convention 1954 which covers “property of great importance to the cultural heritage of every people” such as monuments and buildings but also includes “works of art; manuscripts, books and other objects of artistic, historical or archaeological interest”.

Rebecca Davies, chief executive of LAPADA, said that the trade supports the “objectives of the bill as a whole and understand the need to press on with its adoption” but there remains concerns.

She said: “The minister stated that unsubstantiated claims were ‘unlikely’ to lead to prosecution... Such a qualified view is hardly reassuring when there is a risk of up to seven years in prison at stake. As things stand, and without clear guidance on this, art market professionals will face the choice of ignoring the unsubstantiated claim and risk prosecution or accept that any claim, regardless of merit, would create grounds for suspicion under the terms of the act and effectively taint the object while exposing them to the risk of prosecution if they ignored the claim.”