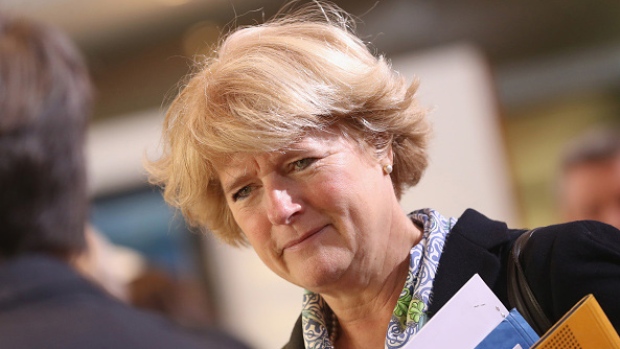 On Monday, Monika Gruetters, Germany's minister for culture and media, returned Menzel's drawing, Interior of a Gothic Church, to a representative of Elsa Cohen's heirs

Germany's culture minister has handed over an Adolph von Menzel drawing found in the massive trove of a reclusive collector to its rightful owner's descendants. 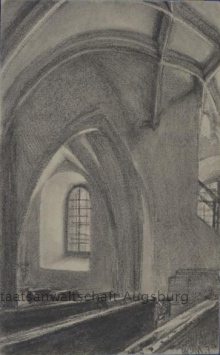 A task force examining the late Cornelius Gurlitt's collection determined more than a year ago the work was sold as a result of Nazi persecution.

Minister Monika Gruetters' office said she returned Menzel's Interior of a Gothic Church on Monday to a representative of Elsa Cohen's heirs. Cohen sold the piece to Gurlitt's father in 1938.

The drawing was identified as looted art in late 2015, but the German government said its restitution was delayed by a court battle over Gurlitt's will that only was resolved in December. A cousin of Gurlitt's unsuccessfully challenged his wish to leave his collection to a Swiss museum.