The 16th-century oil painting was seized by the Germans in the 1940s, but is now back on public display right here in Cambridge 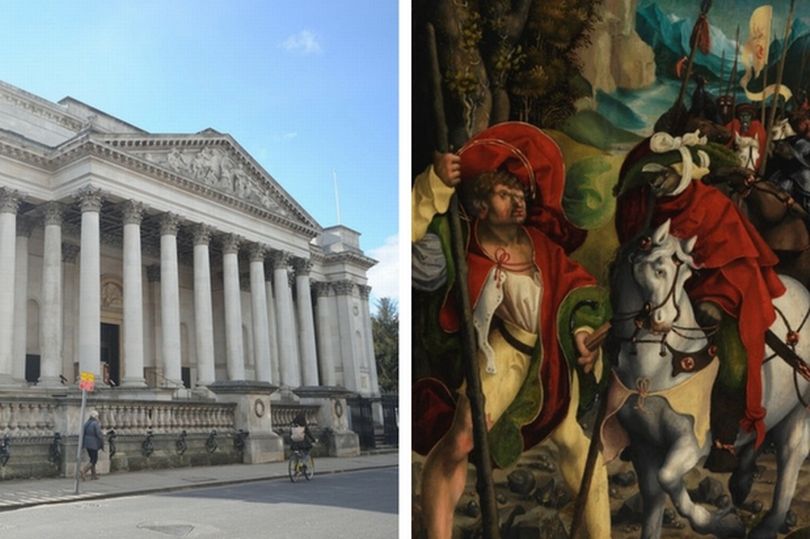 A stunning portrait stolen by the Nazis has found a permanent new home in Cambridge.

St Christopher Meeting the Devil is a rare early 16th-century German ‘Danube school’ painting, which would have originally formed part of a small altar piece.

The painting has been attributed to the Master of St Christopher Meeting the Devil (named after the subject of the picture). 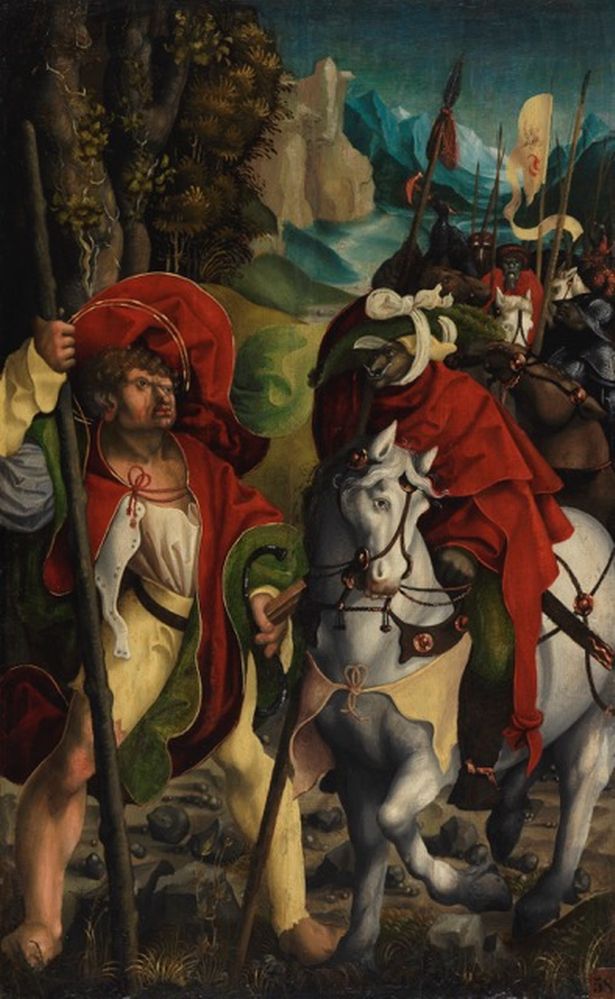 It belonged to Austrian psychoanalyst Karl Motesiczky, who lived in Vienna during the Nazi ‘Anschluss’ occupation of 1938.

A vocal opponent of Hitler’s regime, he was arrested in October 1942, and the oil painting returned to Germany, after it was acquired by the Bavarian State Art Collections to join another closely related panel already in its possession. Motesiczky was sent to the Auschwitz concentration camp, where he died of typhus in 1943.

After the war his mother, the Baroness Henriette von Motesiczky, who fled to England in 1938, wrote to the collection asking for its return.

It has been on loan to Cambridge’s Fitzwilliam Museum since 2001, hanging in its Spanish Gallery.

Now, ahead of Holocaust Memorial Day today (January 27), it has been permanently donated to the museum, which last year marked the 200th anniversary of its foundation.