Four artworks in the extensive Dr Oetker collection were confirmed to have been looted by the Nazis. Now the German food empire has announced it is returning a van Dyck painting to the heir of a Dutch art dealer. 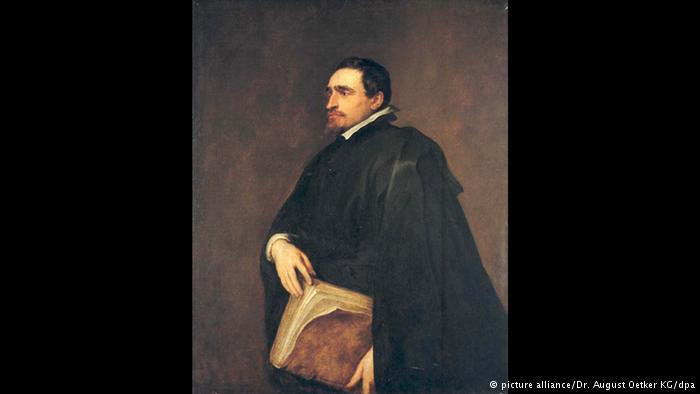 Jewish art dealer Jacques Goudstikker had a significant and sizeable collection of 16th and 17th century Dutch Old Masters. He was so successful that he ran a chain of shops in Amsterdam. But in 1940, he and his family fled the Nazi-occupied Netherlands and Goudstikker died on the ship that was taking him to exile.

His employees sold large parts of his possessions to Luftwaffe commander-in-chief Hermann Göring, including the 1628 "Portrait of Adriaen Moens" by Flemish master Anthonis van Dyck.

In 1956, Rudolf-August Oetker of the German food giant Dr Oetker - known today worldwide for baking powders, cake mixes and frozen pizza - bought the van Dyck in good faith from a dealer in London. It was to be part of the corporate collection the company founder's grandson was assembling to include paintings, silverware and china.

Decades later in 2015, an independent audit of the company's collection showed that four paintings had been illegally acquired by the Nazis. The company said it would return the works to their rightful owners "for moral reasons." Earlier this month, the German food giant announced the return of a painting by Hans Thoma to the former owner's heirs. 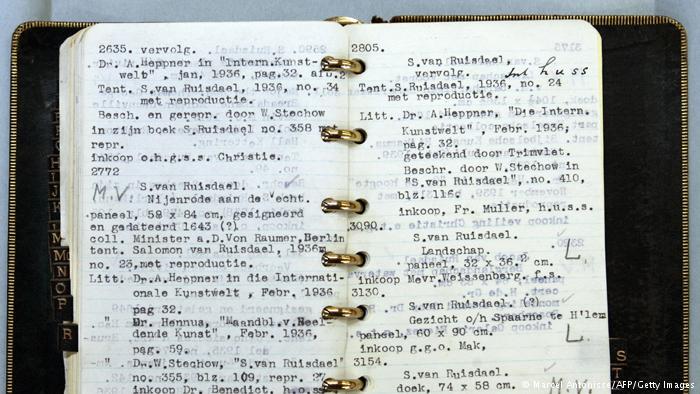 Concerning the second artwork to be returned, Marei von Saher, the sole heir of Jacques Goudstikker, identified the van Dyck painting as having been part of the Goudstikker inventory before 1940.

"It is heartening to see private collections like the Oetker collection do the right thing for victims of the Nazis and their families," von Saher said. "I hope that the restitution of this artwork will lead other private collections to act just as responsibly when faced with the discovery in their collections of art unlawfully dispossessed by the Nazis."

August Oetker, chairman of the board of the company's art collection, noted that the firm appointed an independent provenance researcher and her team to audit the collection "in order to assess whether any audited artwork belonged to a person persecuted for reasons of race, religion, nationality, ideology or political opposition to National Socialism who was wrongfully deprived of such an art-work."

"We are proud to return this beautiful portrait to the heir of Jacques Goudstikker," Oetker said.

In 2013 Dr Oetker published a book revealing its connections to the Nazis during World War II. Like many companies at that time, it had also relied on forced labor.