The deal is described as a 'donation' by the Czartoryski family to the state.One of Europe’s most important private art holdings appears to be staying put in Poland. 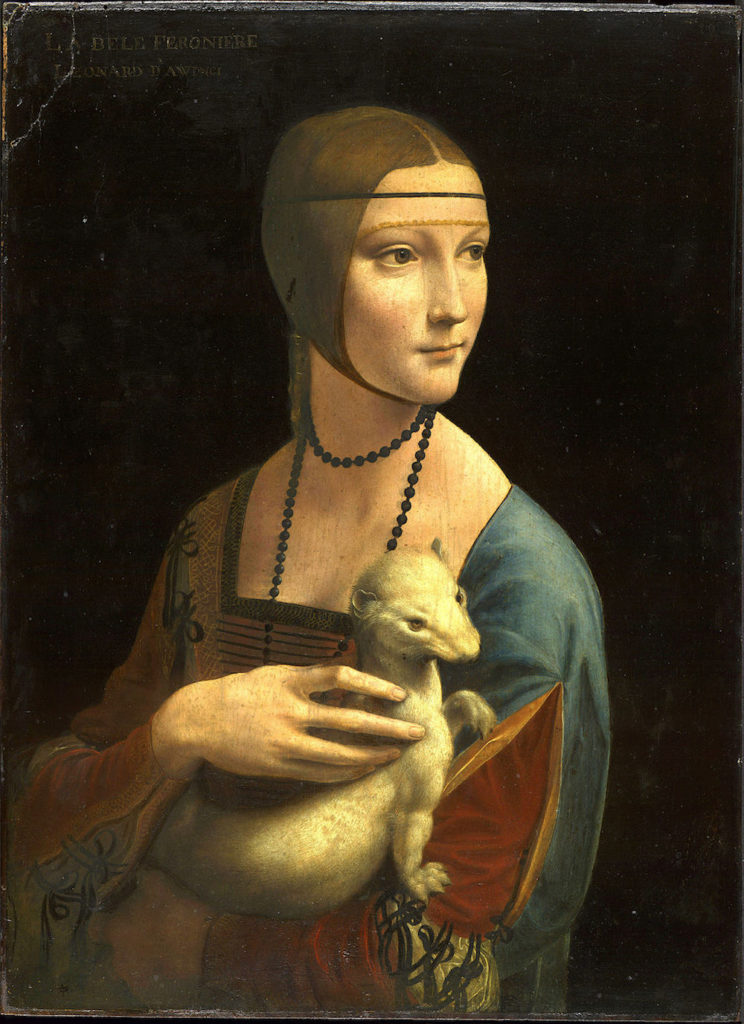 The Polish government, led by the right-wing “Law and Justice” party, announced their plans to purchase the famous Czartoryski family collection two weeks ago. In order to enable the purchase by the state, the foundation had to change its statute, as the collection was otherwise “nontransferable and indivisible.” All of the foundation’s board members resigned in protest, the New York Times reports, when they were excluded from the talks regarding the purchase agreement.

Despite this roadblock, on Thursday, December 29, the government and the foundation finally reached an agreement.

Bloomberg reports that Poland only paid $105 million for the entire collection, which is valued at more than $2 billion. The Polish minister of culture Piotr Glinski described the deal as a “donation” by the family to the state.

Foundation representative Adam Karol Czartoryski reiterated the sentiment at a press conference in Warsaw on Thursday, according to Bloomberg, saying that the transaction was in accordance with the family’s intent to preserve Polish heritage. “I felt like making a donation and that’s my choice,” he said.

The main change brought about by the government’s acquisition is that the pieces cannot leave the country.

The collection includes 300,000 pieces of art and historic manuscripts that the family amassed in order to preserve Polish culture and history. It was established in 1801 by Princess Izabela Czartoryska, at a time when Poland was under the influence of Austria, Prussia, and Russia, following the 1795 split.

It also encompasses notable works by Rembrandt, Luca Giordano, and Peter Brueghel the Younger, but the collection’s most prized artwork is doubtlessly Leonardo da Vinci’s Lady With an Ermine (1489-90).

Most of the paintings are on display at the National Museum in Krakow, except for the Leonardo, which hangs in Krakow’s Wawel Royal Castle. The works will remain where they are, after the sale.