A Munich Court ruled on Thursday that Cornelius Gurlitt, son of Hitler’s art preferred dealer Hildebrand Gurlitt, was of sound mind when he wrote his will bequeathing his extensive art collection to a Swiss museum in April 2014. 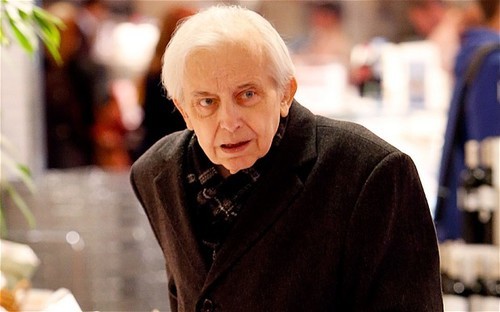 The reclusive art hoarder left his trove to Bern’s Museum of Fine Arts when he died aged 81 in April 2014. In November that year, his cousin Uta Werner launched a counter-claim for the inheritance, claiming Gurlitt was suffering from dementia at the time he drew up the will. But the higher regional court in Munich has rejected the challenge to the will, deciding that the will was valid.

World Jewish Congress President Ronald S. Lauder declared: “This verdict may bring legal closure for the Bern Kunstmuseum, but it doesn’t bring to an end the need to thoroughly check the provenance of all artworks acquired by Hildebrand Gurlitt after 1933.

"It is now incumbent upon the German Center for Lost Cultural Goods, and the Kunstmuseum Bern, to complete this work professionally and diligently.

“It must be ensured that no artwork from the Gurlitt trove that has a doubtful provenance ends up in Switzerland, and when exhibiting any artworks, the focus should be on their original owners and collections, not on Hildebrand Gurlitt," said Lauder who has been very active in efforts to push for the restitution of Nazi-looted art.

The Bern Kunstmuseum, which accepted the donation in November 2014, responded with relief. “We are delighted and relieved by the court’s decision,” said Marcel Brülhart, director of the museum, adding that the inheritance had so far cost the museum around $1.46 million.