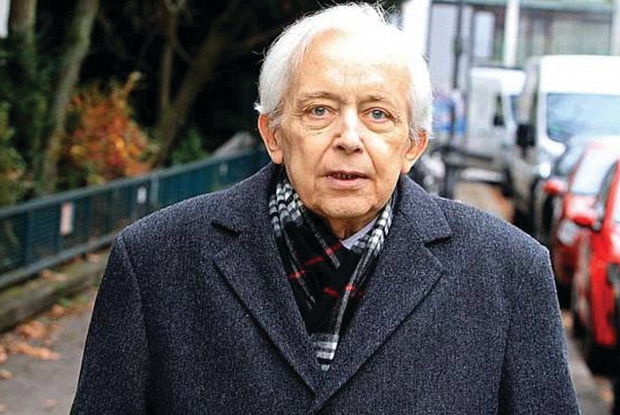 Bern’s Kunstmuseum will inherit Cornelius Gurlitt’s controversial art collection after a court in Munich dismissed a challenge to his will by his cousin Uta Werner, who had maintained that the elderly hoarder was mentally unfit to make a will.

The decision brings to an end months of uncertainty hanging over the collection of around 1,500 works, including art by Claude Monet, Paul Cézanne, Ernst Ludwig Kirchner, Otto Dix and Gustave Courbet. Gurlitt had inherited the cache of art, discovered in his Munich apartment and his home in Salzburg, from his father Hildebrand Gurlitt, an art dealer for the Nazis who bought works seized from Jews or sold under duress.

The Munich Higher Regional Court said that despite indications that Gurlitt may have been delusional on occasion, it was not convinced he “suffered from delusions that removed his testamentary capacity” at the time he wrote his will on 9 January 2014. The fact that he wrote it before undergoing a life-threatening operation “rather signals that he was very much in a position to take measured and sensible decisions,” the court said.

Gurlitt died on 6 May 2014, weeks after undergoing heart surgery, leaving his entire wealth to the Bern Kunstmuseum. For the past 18 months his collection has been in legal limbo, housed in an art warehouse near Munich while the courts weighed Werner’s challenge to the will.

Werner said she regretted the court’s decision and believed Gurlitt’s deluded conviction that he had to save his art from the Nazis led to his decision to bequeath it to a Swiss institution instead of keeping it in Germany. Her lawyers said they will examine the decision and hold discussions with the family before deciding whether to take further steps.

The Bern Kunstmuseum said it welcomed the decision “with joy and relief”. It said the ruling allows the museum to cooperate with the Magdeburg-based German Lost Art Foundation in researching the provenance of the art, a task it anticipates will take until the end of 2017.

“It is good that we now all have clarity,” German Culture Minister Monika Grütters said in a statement.  She said the Bundeskunsthalle in Bonn and the Kunstmuseum in Bern can forge ahead with plans for a joint exhibition in 2017. The aim of the exhibition will be to put the collection in its historical context, including an exploration of the biographies of the Jewish victims of Nazi looting, she said.