Will the long-running case finally reach a verdict? 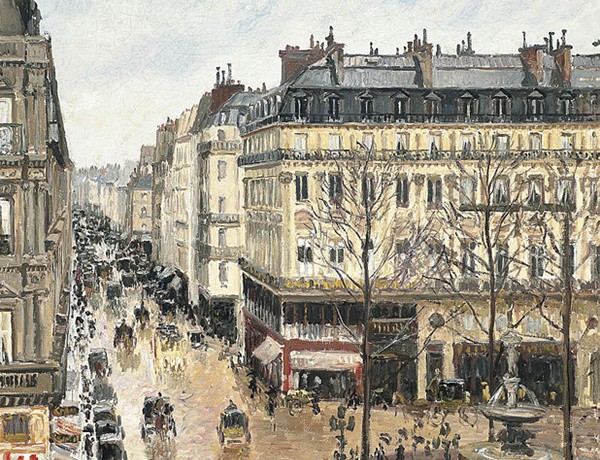 A long-running Nazi art restitution case was back in court on December 5, with oral arguments being made at the Ninth Circuit Court of Appeals in Pasadena, California, over the ownership of a Camille Pissarro canvas stolen in 1939. The painting has reportedly been appraised at $30 million.

The facts of the initial theft are straightforward: Lilly Cassirer and her husband fled Nazi Germany, but were forced to trade Pissarro’s now-priceless work of art Rue St.-Honore, Apres-Midi, Effet de Pluie for their exit visas. In the decades that followed, the painting passed through the hands of a number of art collectors and dealers before winding up, in 1993, at Spain’s Thyssen-Bornemisza Museum.

After learning of the work’s whereabouts in 1999, Cassirer’s heirs, led by her great-grandson, David Cassirer, asked the museum for the painting’s return. When rebuffed, the family filed suit, and the case has been making its way through the legal system for the past 16 years. 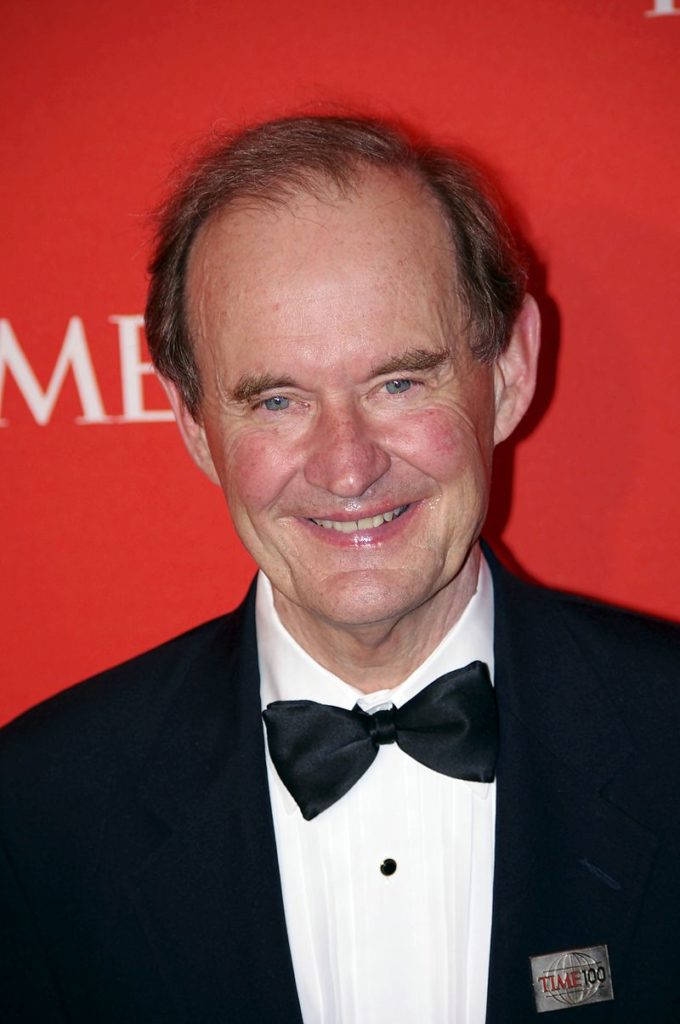 In 2015, the United States District Court for the Central District of California ruled in favor of the museum, finding that Spanish law superseded California law, and that the museum had publicly owned and displayed the stolen work for over six years, long enough to be considered its legal owner.

California attorney general Kamala D. Harris filed a friend-of-the-court brief this past February, urging the court to reverse its decision. “The cruel atrocities and genocide perpetrated by the Nazi regime against Jewish families during World War II can never be fully redressed,” she wrote. “But the Cassirer case provides a rare opportunity for one family to seek justice.”

In its current appeal, Cassirer is being represented by David Boies, chairman of New York firm Boies, Schiller & Flexner. It is his first art restitution case in 50 years of practicing law.

“This is an issue that is critically important not only in terms of trying to right terrible wrongs that had their origin in the Nazi persecution of the Jews but also to establish principles that are very important to what’s happening now in the world,” Boies told the Associated Press, citing the example of looted art being sold by ISIS. By winning the case, he hopes to prove that stealing art has consequences. 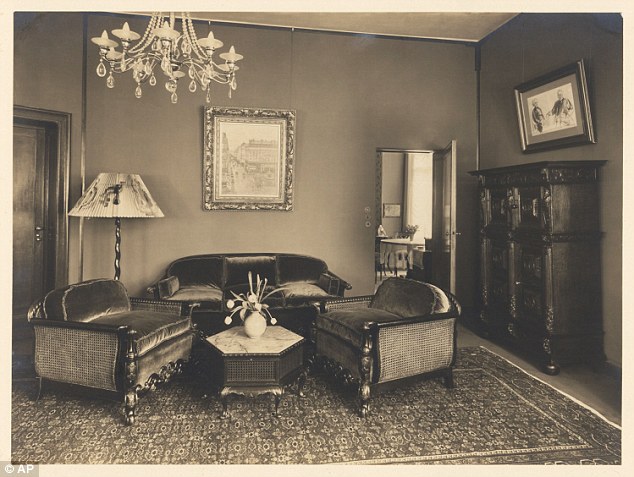 The Camille Pissarro painting hanging in the Berlin apartment of Lilly Cassirer, circa 1930. Courtesy of David Cassirer.

Speaking before judges Sandra Segal Ikuta, Consuelo María Callahan, and Carlos Bea, Boies argued that the previous decision had misinterpreted Spanish law, and that the museum, because it benefits from the display of the painting, can be considered an accessory to theft.

Boies also contended that the museum either knew or should have known that the work was stolen property, on the basis of a torn label indicating the painting was in Berlin, and a lack of provenance information between 1939 and ’76.

He accused the museum of purposely muddling the issue of whether the painting had passed through the New York or Paris branch of Stephen Hahn gallery, claiming that the New York branch was known to have dealt in Nazi-looted works. Baron Hans-Heinrich Thyssen-Bornemisza, the museum’s namesake, bought the painting at Hahn’s New York gallery in 1976 for $275,000.

When the judges questioned Boies as to whether Spanish historical law would prevent the canvas from leaving the country, he assured them that “we’re entitled to damages even if we can’t get the painting.”

“We’ve all agreed that the painting was lost under tragic circumstances” admitted the defense counsel, Thaddeus Stauber of Nixon Peabody. Nevertheless, he disputed Boies’s reading of the law, insisting that “the plaintiff have asked us to suspend reality.”

Stauber rejected Boies’s argument that because the museum benefits from its ownership of the painting it can be considered an accessory to the theft. He also noted that being a receiver of stolen property is no longer part of the definition of accessory to theft under Spanish legal code.

The bench had numerous questions for both attorneys, and was happy to provide ample time to have the many complicated issues at hand explained to their satisfaction. “My son was six months old when I started this case, and he’s now 12,” said Stauber when Callahan offered him an additional five minutes for a rebuttal. “I’m here for as long as you need me to be.”

“The question is under the Spanish law,” stated Bea, “is the museum, which benefits from owning the painting, accessory to the theft of the painting?”

Taking another tack, Stauber noted that Lilly Cassirer, believing the painting to be destroyed, was paid $13,000 for its loss by the German government following the end of the war. “The 1958 settlement agreement ended the status of the property as stolen,” he insisted. (The previous decision disagreed, declaring that Cassirer “did not waive her right to seek restitution or return of the painting” through the settlement.)

Furthermore, Stauber contended that Spanish law trumped the Washington Principles on Nazi-Confiscated Art and other provisions designed to protect the heirs of Holocaust victims and others whose valuables were stolen by the Nazis. Spain is a signatory of international art restitution treaties.