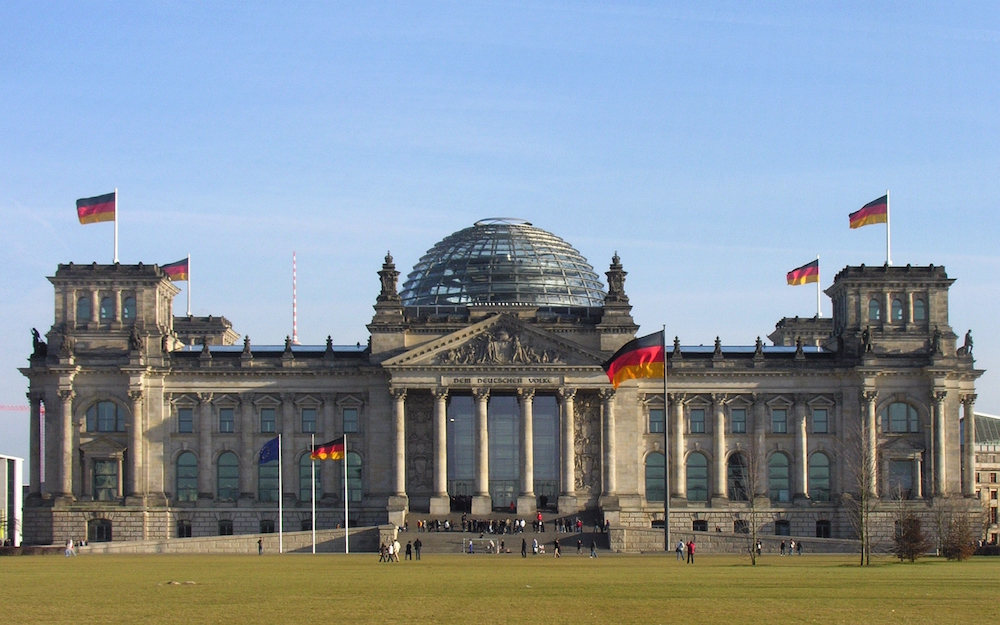 The German government has approved the reform of the Limbach Commission.

After sustained criticism, Germany has reformed the Limbach Commission, which adjudicates restitution cases of Nazi-looted art. The reform includes the appointment of three new members, two of which are Jewish.

Among the slew of changes announced by Germany’s culture minister Monika Grütters was the addition of Raphael Gross, director of the Simon Dubnow Institute for Jewish History in Leipzig, and Gary Smith, the former director of the American Academy in Berlin. They are joined by Marion Eckart-Höfer, former president of the Federal Administrative Court.

On Thursday, Grütters said that the addition of two Jewish members would help incorporate the perspective of the mostly Jewish victims of Nazi expropriation. “The unconditional reappraisal of National Socialist art expropriation is a permanent obligation of Germany. It was therefore extremely important for me to develop the consultive commission so that it can continue to complete its sensitive task successfully for all sides.”

Other changes include the expansion of the panel from eight to 10 members, and the introduction of a 10-year term limit. Additionally the commission may now also be called upon to adjudicate the restitution of artworks from private collections.

Furthermore, in the interest of increased transparency, the commission will publish its schedule, agenda, and the rationale behind its decisions online.

One key point that hasn’t been reformed is the provision that both parties must agree on the commission’s support to allow them to adjudicate. The German representative of the Jewish Claims Conference Rüdiger Mahlo criticized this provision. “The one-sided right of appeal for victims should be the core of the reform in order to make the advisory commission an effective organization for the restitution of Nazi looted art,” he told Süddeutsche Zeitung.

Formed in 2003, the Limbach Commission was set up when Germany adopted the Washington Principles, a set of non-binding restitution guidelines agreed upon in 1998. The commission has long been criticized for its ineffectiveness and inaction after restituting only 13 artworks in 13 years. In contrast the Dutch restitutions committee has facilitated the return of over 140 artworks since 2002.

Germany announced its intention to reform the commission in August, and it has acted after months of deliberation and consultation with Jewish groups and art experts.