Art Recovery Group, founded by Chris Marinello three years ago as a rival to long-established The Art Loss Register, has split the firm to create a not-for-profit organisation called Artive. 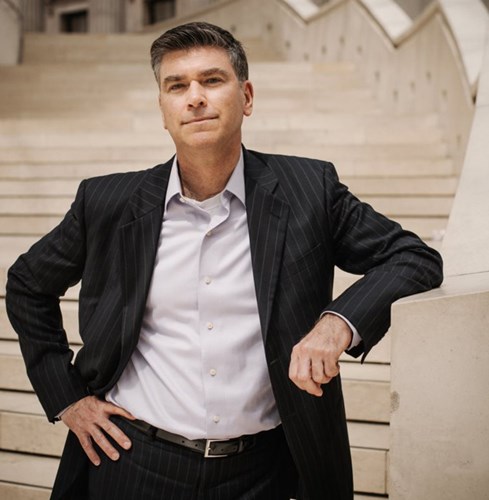 The move will separate the database, used by dealers and auctioneers to check items against stolen works of art, from ARG’s commercial art recovery operation. Marinello said the creation of Artive helped end the “conflict of interest” between a company operating a stolen art database and a company paid for recovery work.

Artive customers will have the option to use any recovery firm.

James Ratcliffe, director of Recoveries and General Counsel at The Art Loss Register, said: “We welcome all efforts to tackle cultural property crime, that said it is not at all clear what is new about this proposal. Ultimately it appears to be a continuation of the Art Claim database."

Marinello and his firm ARG were the subject of a legal dispute with ALR, where he had worked for seven years. ALR accused ARG of “infringement of database rights”. Marinello and the other defendants filed a counterclaim in which “each and every allegation contained in the particulars of claim is denied”. The matter was settled out of court.

Artive will be based in the US with satellite offices eventually planned for Europe.

Sousa would not comment on the fees Artive would be charging users, saying only that prices will have to cover operating costs.

ARG will now focus on “recovering and mediating disputes that arise from matches made by the new Artive database.”