A Jasper Johns catalogue raisonné is its first project. 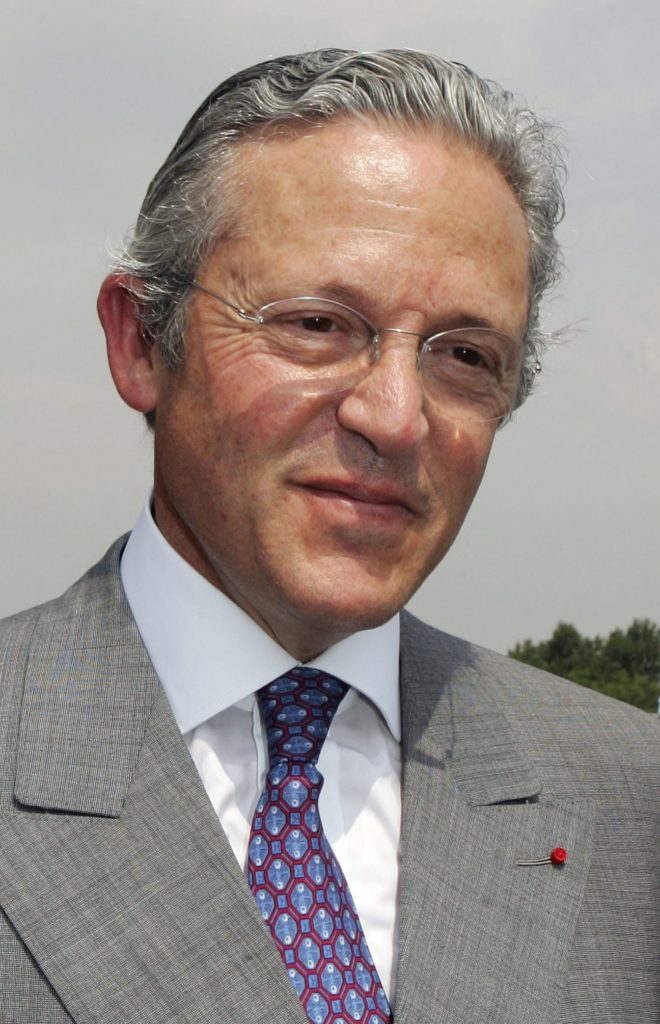 The art dealer Guy Wildenstein might be currently awaiting a verdict in a massive tax evasion and money laundering trial in France, but that hasn’t stopped him from entering into a new and ambitious art-related partnership.

Yesterday, it was announced that Wildenstein has joined forces with German collector and technology entrepreneur Hasso Plattner and launched the Wildenstein Platter Institute (WPI). According to a press release, the joint institute is dedicated to “advancing art historical scholarship by fostering the accessibility, cataloguing, and digitization of primary sources.” 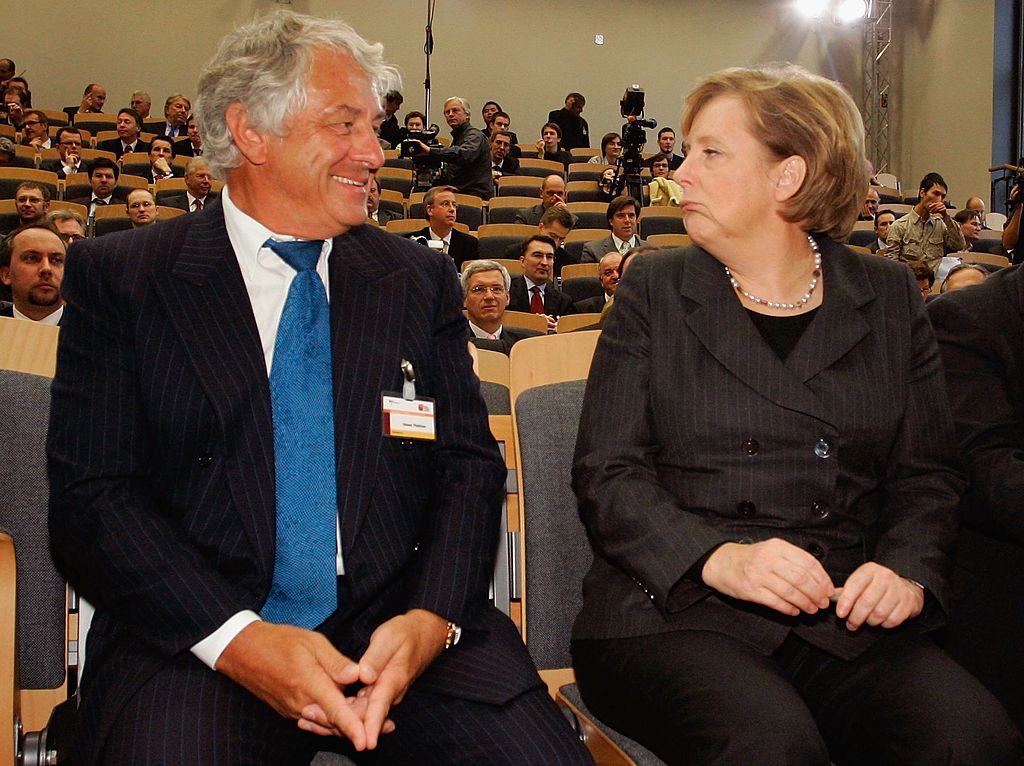 Elizabeth Gorayeb, Sotheby’s former senior vice president and director of research, has been appointed as executive director of the WPI.

“I am honored to be leading WPI’s development and spearheading our first projects to launch WPI’s publishing imprint and improve access to primary archives,” Gorayeb said in a statement. “[…] I also look forward to exploring digital strategies that may facilitate and enhance the work of scholars for years to come,” she added. 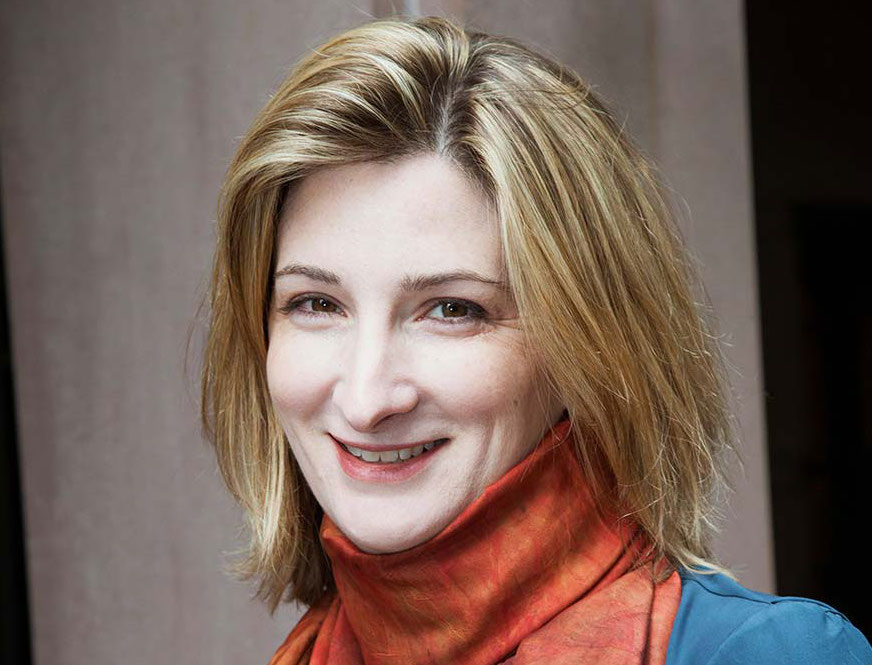 Elizabeth Gorayeb, Sotheby’s former senior vice president and director of research, has been appointed as executive director of the Wildenstein Platter Institute.

Gorayeb will be based in New York, where the headquarters of the institute are located, at 30 West 20th Street. According to the DataGovUs website, the company, which is registered as a foreign non-profit corporation, is under the jurisdiction of the state of Delaware.

The institute’s first project—conceived of and initiated by Wildenstein himself, as the press release points out—will be to publish the catalogue raisonné of Jasper Johns.

This is not the first art historical inventory and research project in which the Wildenstein family is involved. The Wildenstein Institute, established in 1970 as the Wildenstein Foundation, is a Paris-based research center “endowed with the mission of promoting knowledge in and of French Art,” investigating the work of artists like Gustave Courbet, Paul Gaugin, Édouard Manet, and Claude Monet.