The maker of baking products, muesli and pizza, promises to return any plundered art to heirs of Jewish owners 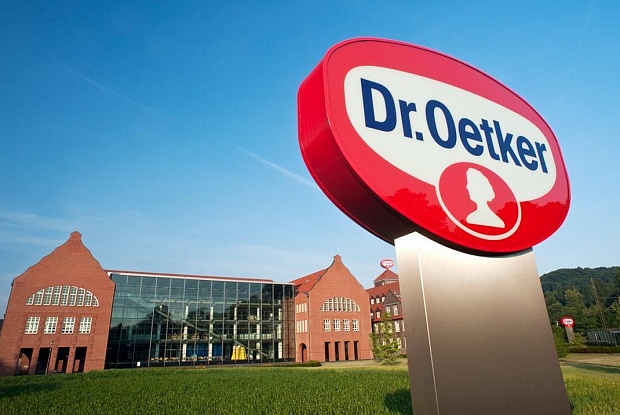 Dr Oetker, a family-owned German manufacturer of baking products, muesli and pizza, says it has found four works in the company art collection that may have been looted by the Nazis and has made contact with the heirs of the original Jewish owners to reach a settlement.

The corporate collection includes several hundred paintings, silver and porcelain, according to a company statement. Much of it was acquired in the 1950s by Rudolf-August Oetker, who died in 2007. The company assigned a provenance researcher to investigate the art collection in 2015, after publishing a study about the firm’s history during the Third Reich.

“The goal is to check whether works in the collection were originally owned by people who were persecuted by the Nazis,” Dr Oetker said in a statement on 26 October. Should any art be identified as looted by the Nazis or sold in forced sales, the managers of the art collection will seek an amicable settlement, the company said.

Dr Oetker hopes to reach settlements with the heirs of the original owners of the four works already identified as possible Nazi loot in the coming weeks. A spokesman for the company declined to give details about the art in question because of confidentiality agreements with the heirs. He also declined to give more details about the collection, which is kept private and rarely loaned to public exhibitions.