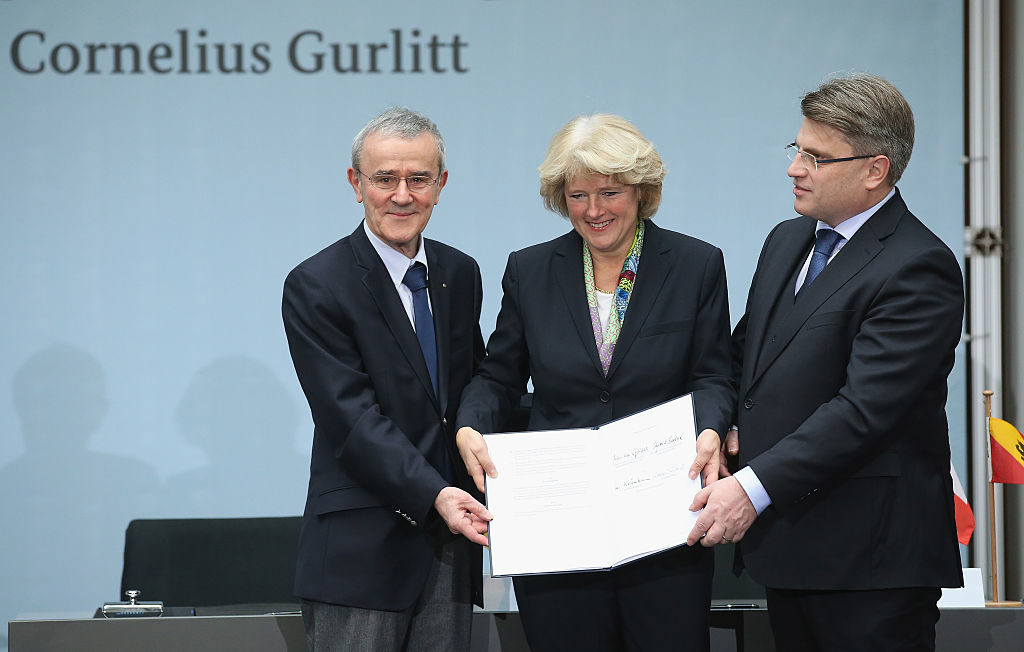 (From L to R) Christoph Schaeublin, President of the Foundation Council of the Kunstmuseum Bern art museum, Monika Gruetters, German State Culture Minister, and Winfried Bausback, Bavarian State Justice Minister, present an agreement they signed moments before over the future of the Gurlitt Collection on November 24, 2014 in Berlin, Germany

New research suggests that the controversial art collection inherited by the late Cornelius Gurlitt may include more Nazi-looted works than previously thought.

After two years of research, a 14-member government-appointed task force presented their report in January. The committee agreed on the provenance of only 11 artworks in the 1,500 piece collection, after spending two years and €1.8 million ($2 million) in public funds. Only five works were identified as Nazi-looted art. In January one of the task force’s most outspoken critics, the collector and president of the World Jewish Congress Ronald Lauder, labelled the findings “meagre and not satisfactory.” 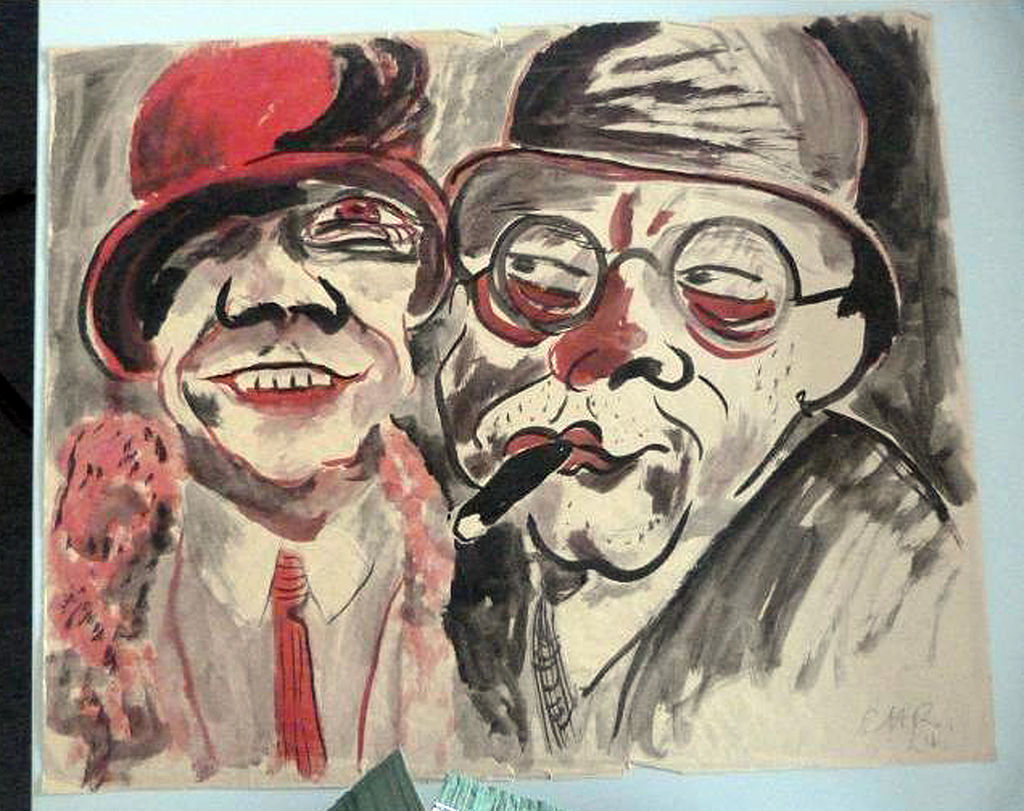 This handout photo provided by the Lost Art Koordinierungsstelle Magdeburg, the German government agency charged with documenting and ascertaining the origins of artworks appropriated by the Nazis between 1933 and 1945, shows the painting Couple by Hans Christoph

But according to Swiss daily Neue Zürcher Zeitung, preliminary investigations by the German Center of Lost Cultural Property reveal evidence that as many as 91 of the 502 works may have been looted. The organization took over the provenance research after the committee submitted its report earlier this year.

Project coordinator Andrea Baresel-Brand stressed to the Swiss daily that this does not mean with 100 percent certainty that the suspicious works were in fact looted by Nazis. Further provenance research is required before suspicions can be confirmed, she said 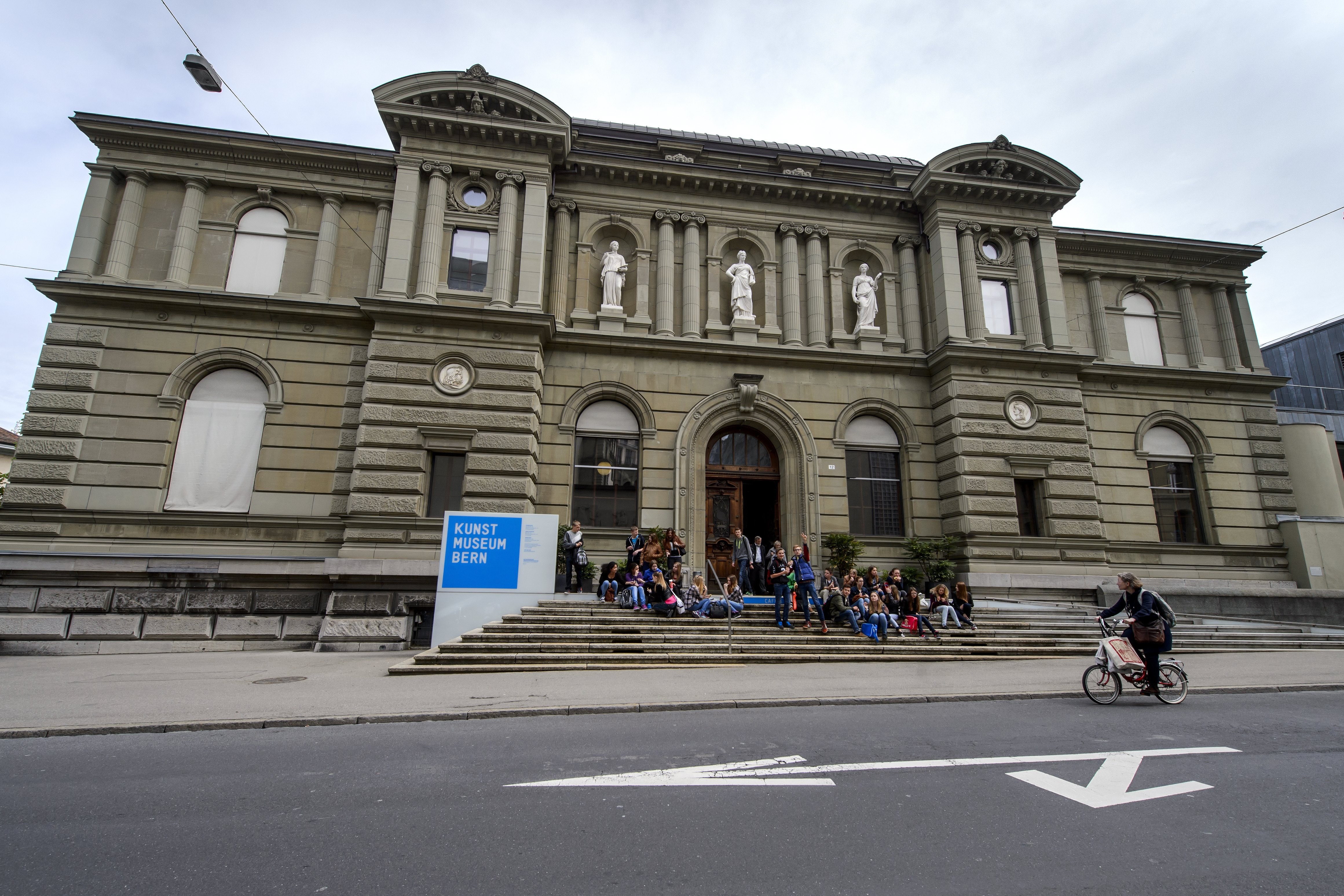 The Museum of Fine Arts (Kunstmuseum) of Bern

Gurlitt bequeathed his collection to the Museum of Fine Arts Bern shortly before his death in May 2014. The 91 contested works reportedly include paintings and prints by artists such as Max Liebermann, Edvard Munch, and Henri de Toulouse-Lautrec. If the German Center of Lost Cultural Property determines that they have been looted, the Swiss museum may be required to submit to restitution claims.