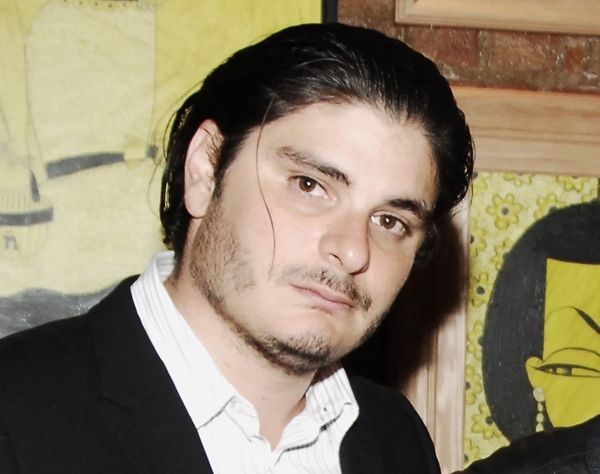 
In a recent New York Post story, the Nahmad family of art dealers took the opportunity to fire back at persistent claims they are holding on to a piece of Nazi-looted art.

James Palmer, founder of Toronto-based recovery firm Mondex, has been retained to help recover the work, a valuable painting by Italian artist Amedeo Modigliani painting, Seated Man with a Cane (1918), which the Nahmads have owned for two decades. The Post cites sources who refer to Palmer “as an art-world ambulance chaser,” who employs “Wild West techniques,” in order to achieve his end goals. The Nahmads’s attorney, Aaron Richard Golub, even referred to Palmer as a “Holocaust hustler.”

The Nahmad family recently hired a PR firm to help it address the incendiary claims surrounding the Modigliani work, which the family unsuccessfully attempted to sell at Sotheby’s in 2008. “Looted art, hidden art—they made me look like a crook instead of doing real battle in the court,” David Nahmad told the New York Times. 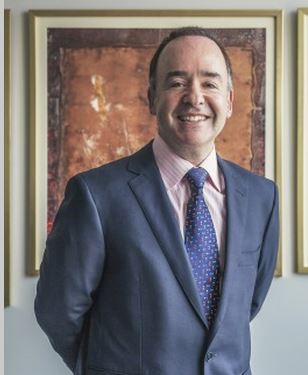 Golub tells the Post that “Palmer’s strategy is to attack the Nahmads—saying that the family is a monopoly, saying that Helly [who served five months in prison on gambling charges in 2014] is a criminal to bring about a settlement.”

The Post cites sources who allege that Palmer goes about his process “backward,” and suggests that he can be aggressive with clientele.

Michel Strauss, a former head of Sotheby’s Impressionist and modern art department in London, tells the Post that Palmer sent a letter in 2014 stating that an Edgar Degas painting that had once belonged to Strauss’s grandfather could possibly be Nazi loot. When Strauss conducted his own research and was satisfied with information indicating that the painting had been sold properly in 1932, Palmer “was a bit pissed off at me,” Strauss says. “He tried to insist and insist,” that the painting had indeed been stolen.

It’s certainly not the first time art recovery firms have drawn scathing criticism for issues ranging from aggressive research and recovery tactics to extreme greed with respect to recovery charges. It’s also not unusual for the barbs to come from competing recovery firms, or disgruntled clients.

The Nahmads’s longstanding denial regarding ownership of the painting has not helped their cause in the eyes of critics. For years, the family insisted it was owned, not by them, but rather by an entity known as International Art Center (IAC). But the early April massive leak of the Panama Papers, which exposed the Nahmad family as the sole controllers of IAC, shattered that claim.

In May, artnet News obtained letters, produced as part of a court subpoena, showing Sotheby’s contacted Helly Nahmad twice about a potential pending claim on the Modigliani painting following its 2008 failure at auction, even as the family continued to assert that it did not own the work.