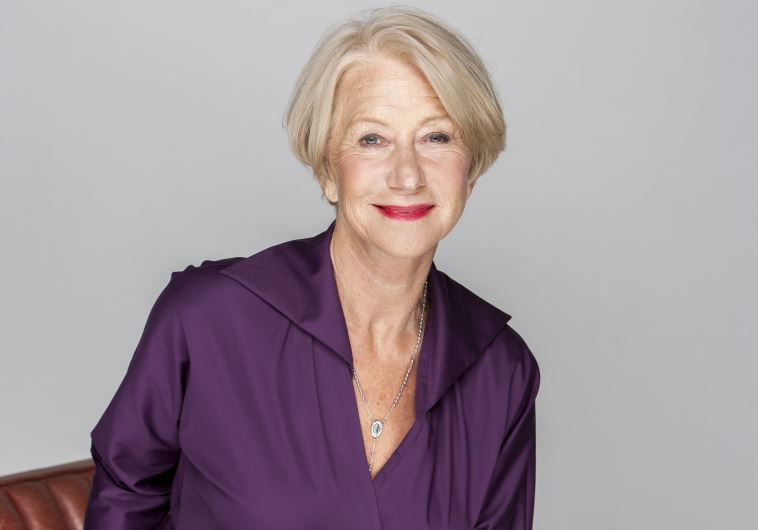 The legislation was introduced to the Senate last April by Republican Texas Senators John Cornyn and Ted Cruz, as well as New York Democratic Senator Chuck Schumer and Senator Richard Blumenthal of Connecticut. The HEAR Act would ensure that US-based claims to Nazi-confiscated art are not barred by state statutes of limitations and other procedural defenses.

“The phrase ‘Never forget’ is more than a slogan,” former presidential candidate Senator Cruz said when the bill was initiated. “‘Never forget’ means working to right all the terrible injustices of the Holocaust, even if many decades have passed.”

"The HEAR Act will empower the victims of this horrific persecution, and help ensure that our legal system does everything it can to redress the widespread looting of cultural property by the Third Reich as part of its genocidal campaign against the Jewish people and other groups.” he added.

During the hearing, the Senate Subcommittee heard the testimonies of World Jewish Congress president Ronald Lauder, actress Helen Mirren, International Director of Restitution at Christie’s Monica Dugot, as well as president of the Commission for Art Recovery Agnes Peresztegi.

“What makes this particular crime even more despicable is that this art theft, probably the greatest in history, was continued by governments, museums and many knowing collectors in the decades following the war,” Lauder told the forum. “This was the dirty secret of the post-war art world, and people who should have known better, were part of it.”

“There are museums here in the United States that have been waiting out the clock to pass the Statute of Limitations.

This also forces claimants to spend enormous amounts of money on legal fees – another strategy to make them give up,” Lauder explained. “This is not justice. Stalling claims is an abuse of the system.”

Actress Helen Mirren who portrayed Maria Altman in the 2015 film Woman in Gold, in which she sued Austria to recover a portrait of her aunt Adele Bloch-Bauer by Viennese painter Gustave Klimt, also spoke at the hearing.

The actress said her experience shooting the movie opened her eyes to “mankind’s capacity for indifference,” and fueled a personal resolve to do her part to “try to open the eyes of others and help make people aware of the sad fact that – more than 70 years later – victims of the Holocaust and their families are still contemplating whether to seek restitution for what was stolen from them and lost under the most horrible of circumstances.”

“As humans, we are incapable of changing the past, but fortunately we have the ability to make change today,” Mirren added.