April
The Weekly Standard 18 May 2016
By Alice B Lloyd

In April, four colleagues rarely in alignment—Senators Ted Cruz and John Cornyn of Texas, Chuck Schumer of New York, and Richard Blumenthal of Connecticut—jointly proposed a bill to give heirs to Nazi-looted art their day in court. The Holocaust Expropriated Art Recovery (HEAR) Act, now awaiting the attention of the Senate Judiciary Committee, is a federal solution to a problem formerly managed by the states. Judging by the diversity of its backers, it's a solution that many in both parties will be eager to rally behind. 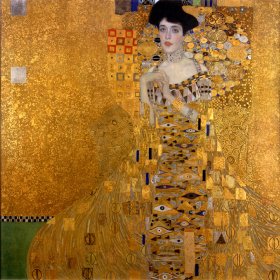 The recovery of Nazi-looted art is an untidy process of tracing provenance through the depths of only recently digitized databases. It's functionally impossible without expert guidance. Those cases that have risen to wide public notice in the seven decades since the Holocaust have been ones of a certain grandeur. The best-known concern artworks looted from wealthy Viennese households, famous salons in the sparkling pre-Anschluss 1930s. Altmann v. Republic of Austria, also the subject of a popular book and movie, won for Maria Altmann five celebrated Klimts—a portrait of Altmann's aunt, known as Austria's Mona Lisa, among them—but only after years of Altmann's lawyers battling hyper-regulation in her home state of California. 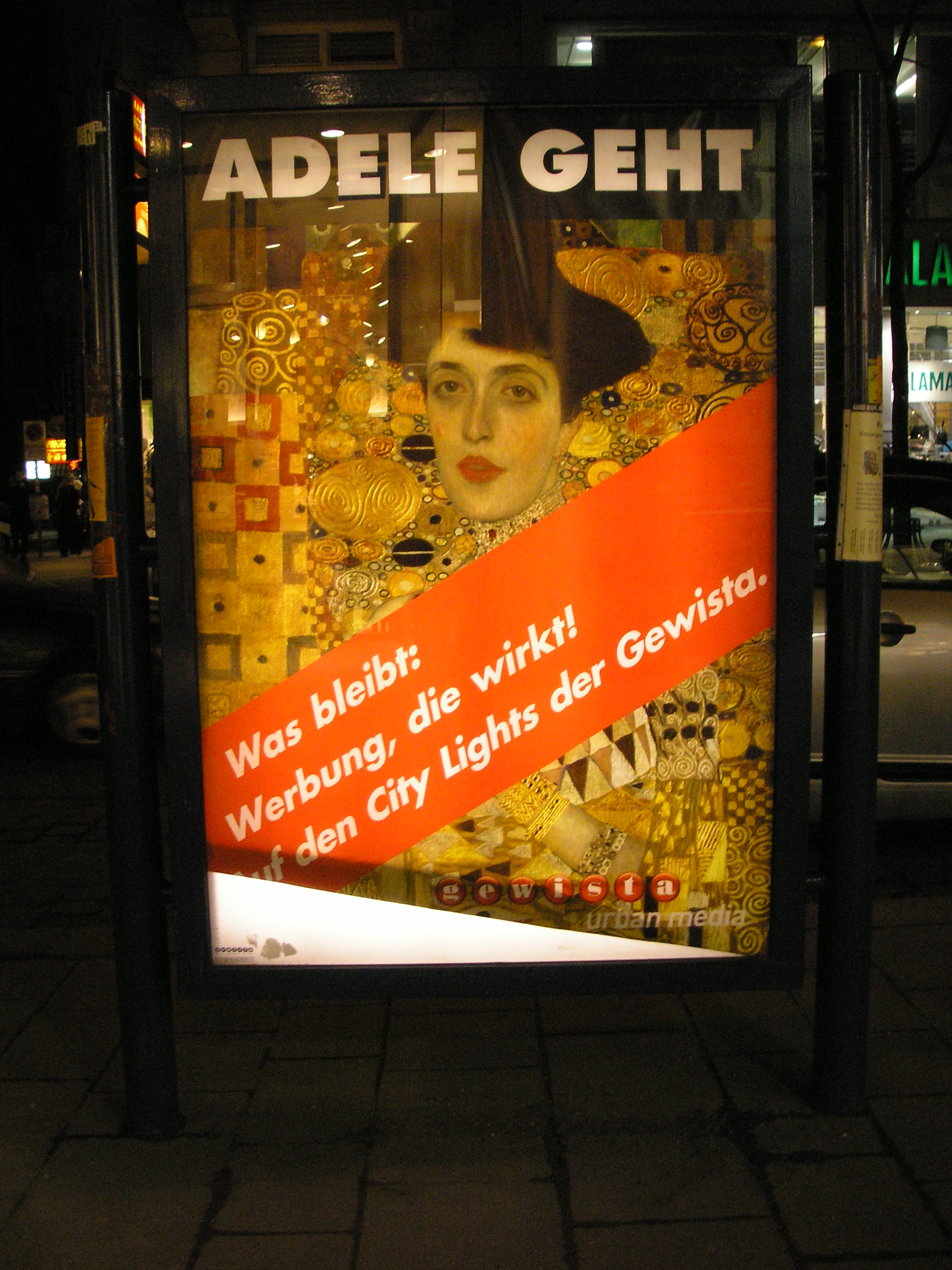 In 2012, police on a train spotted the eccentric Cornelius Gurlitt (his famed art historian grandfather's namesake), and spurred on by suspicion, searched his apartment only to find nearly 1,400 paintings by the likes of Matisse, Otto Dix, Courbet, Manet, Picasso, Cezanne, and Max Liebermann—hundreds of which his grandfather purchased from the Nazis' infamous Degenerate Art Exhibit of stolen pieces. More recently, the Mossack Fonseca leak exposed Modigliani's Seated Man with a Cane, a known Nazi theft from Jewish Parisian gallerist Otto Stettiner, among the assets of notorious art-dealing titans in the Nahmad family.

Max Liebermann's Two Riders on the Beach, one of the looted paintings in the Gurlitt hoard

Glamour and scandal aside, it's the cause's individual expert advocates and patrons who've made the most headway toward full credit for claimants. Austria's Mauerbach Collection came to Christie's in 1996 for a celebrated sale orchestrated by former ambassador Ronald Lauder to benefit Jewish community organizations in Austria. In 1998, at the Washington Conference a forty-four-nation commitment to eleven principles to guide the restitution of Nazi-looted art decided, "Nations are encouraged to develop national processes to implement these principles, particularly as they relate to alternative dispute resolution mechanisms for resolving ownership issues." The HEAR Act, as an effective reset on statutes of limitation restricting restitution for heirs, represents the first full-faith attempt to make good on guidelines set down those 22 years ago.

In the meantime, advancing generations and changing technologies have redefined the pledge to "never forget," as Dr. Agnes Peresztegi, expert on Nazi-looted art and director of the Commission for Art Recovery, explained to me. A grandmother in Ohio may remember a Flemish landscape hanging in her parents' dining room in the interwar old country, but her grandchildren, heirs to that obliterated culture, can now take the search online. But even if a tech-savvy grandson can find a possible match on one of the public online archives—he'd judge by its dimensions, description, and, if luck would have it, by its photograph—the work of verifying her claim to even a minor Old Master would take expensive expert advising and legal counsel. Meanwhile, statutes of limitation and laches, legal restraints on the time a claimant waits to seek justice for a crime, differ from state to state; but nowhere in the U.S. do these restraints favor the victims of international crimes carried out a lifetime ago.

In The Crisis in Culture, Hannah Arendt defines true culture by its ability to be fully "of the world" and yet to outlast any one human life, and she rejects as philistinism the enjoyment of art for mere self-improvement. (Self-improvement, by the way, is what motivated Nazis like Hermann Göring, a self-aggrandizing and wildly insecure country bumpkin, to amass an art collection that totaled some 2,000 stolen pieces by 1945.)

In a legal system unaccustomed to timeless ownership, granting families' claims on their stolen treasures full credit under the law establishes claim to the world as it was before the Holocaust—a world in which a woman, looking upon a painting, would feel the same soul-stirring we do. And if the Holocaust was a failure of all humanity, the task of picking up what pieces remain is, as supporters of the HEAR Act see it, also the responsibility of us all.