Two ancient Egyptian mummy portraits – stolen by the Nazis in the 1930s and later stored at the University of Zurich – have been returned to the heirs of a Berlin publisher, the university reported on Tuesday. 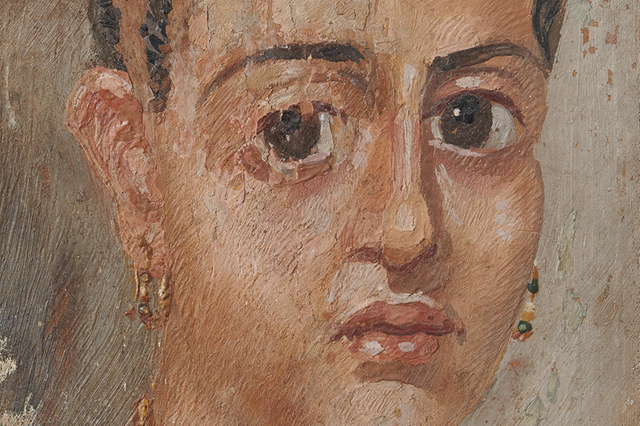 This Egyptian portrait of a woman dates back to the first or second century.

Following an investigation by the university in 2015, it was discovered that two mummy portraits in its possession had been illegally taken from Erna Felicia and Hans Lachmann-Mosse, the daughter and son-in-law of Berlin publisher Rudolf Mosse, ‘on racial grounds’ shortly after the Nazis came to power in 1933. 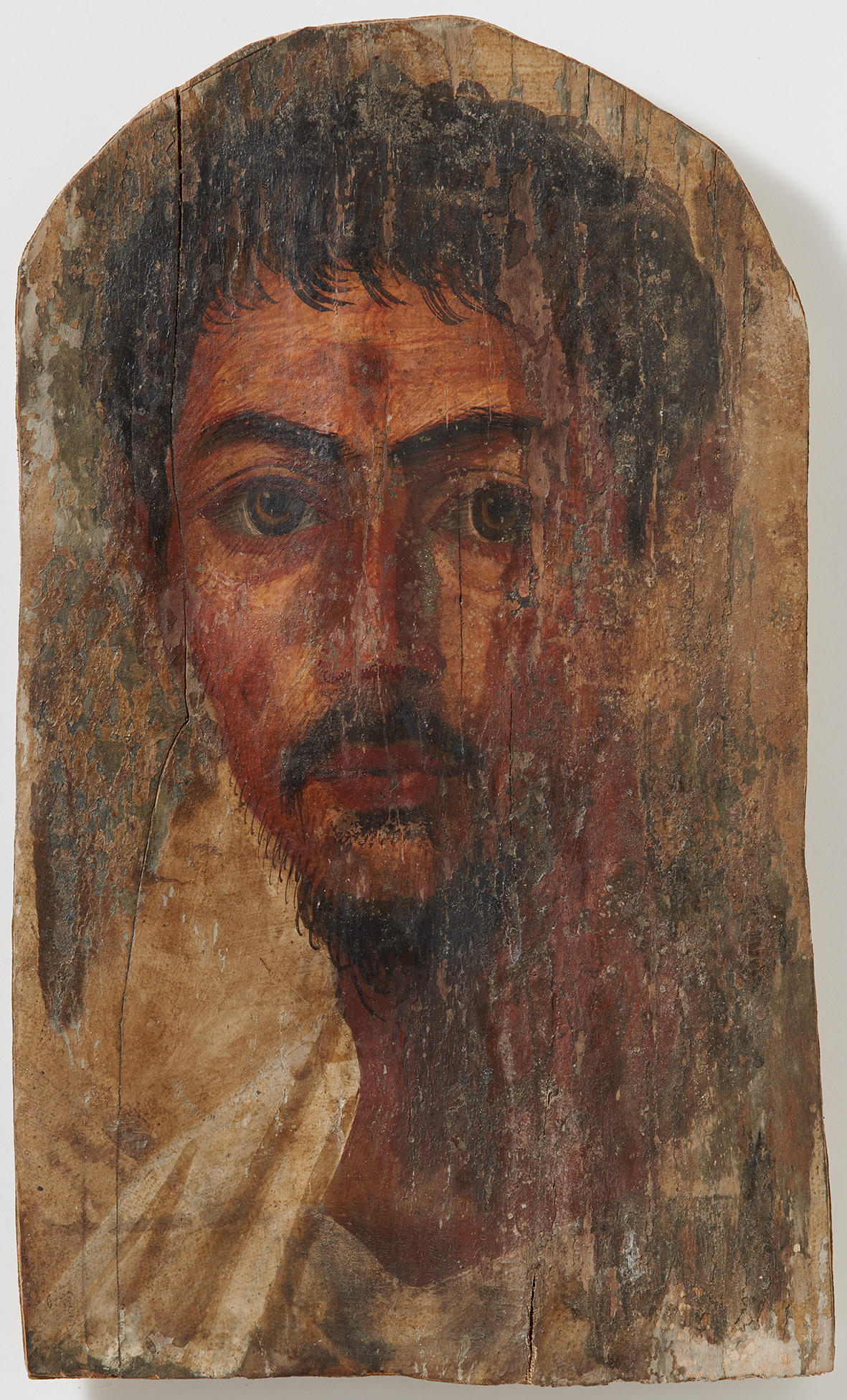 The portraits of a young woman and a young man are painted on wood and date from the first and second century AD.

In 1979, the University of Zurich paid CHF220,000 ($226,200) for nine mummy portraits, including the two which have been returned. They were bought from Paulette Goddard-Remarque, an actress and the widow of the writer Erich Maria Remarque, author of the novel “All Quiet on the Western Front”. The purchase was approved by the Zurich government at the time.

Remarque was a pacifist who was persecuted by the National Socialists and had his German citizenship taken away. From 1933 he lived in Switzerland and the United States. He left the mummy portraits with the Kunsthaus Zurich museum on permanent loan for decades.

The university said despite intensive research on the origin of the art, it is unclear when and where Erich Maria Remarque purchased the two portraits and who owned the painting previously.

As part of the negotiated solution, the heirs agreed to make a financial contribution to the teaching and research work of the University of Zurich in exchange for the two objects.