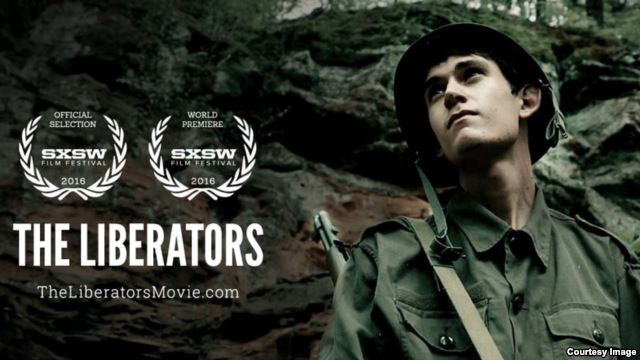 AUSTIN, TEXAS: The recent movie “The Monuments Men” told the story of U.S. soldiers who were charged with recovering and protecting works of art stolen by the Nazis in World War II. A new documentary, “The Liberators,” is the story of a U.S. soldier who stole priceless art from a site in Germany and kept it with him in Texas until he died 35 years later.

To the people of Quedlinburg, Germany, the gold-enhanced figures and other items are a priceless part of the heritage they had tried to protect from the Nazis and Allied bombardments during the war. 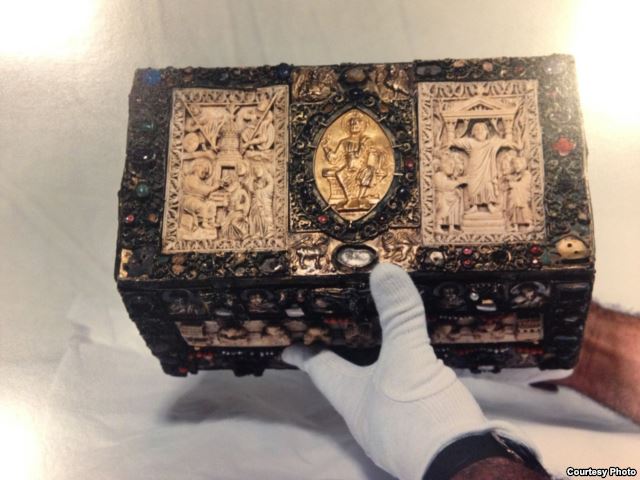 A U.S. army unit found the cache of treasure in a cave and tried to protect it, but one soldier, First Lieutenant Joe Meador, who had studied art in college and had some idea of the artworks' value, managed to carry some items out of the hiding place. Later, town representatives noted that a number of items were missing and they became part of a long list of treasures that investigators tried to find in the years after the war.

No one knew where the Quedlinburg artworks were until some items were put up for sale in 1990 by members of Meador’s family. He had kept the stolen art works in a store in his hometown, Whitewright, Texas, and later in a bank vault in nearby Denison, Texas.

After he died in 1980, his family sold some of them for $3 million to a German foundation dedicated to recovering lost art. What followed was a media frenzy, as the New York Times, CBS News and others rushed into the small towns in north Texas to learn more about how the precious art work had ended up there.

There were also lawsuits and a U.S. government indictment against two members of the Meador family. The criminal charges were later dropped after a judge ruled that the statute of limitations had passed.

Filmmaker focuses on why

In 2004, a Denison native who had studied filmmaking at New York University, Cassie Hay, read some of the old newspaper stories as well as a book about the stolen art.

“The book was told from a very New York perspective,” she said, “and I knew all the people in Denison and so I thought, ‘Wow, this is really fascinating, what if we heard from all the different sides.” 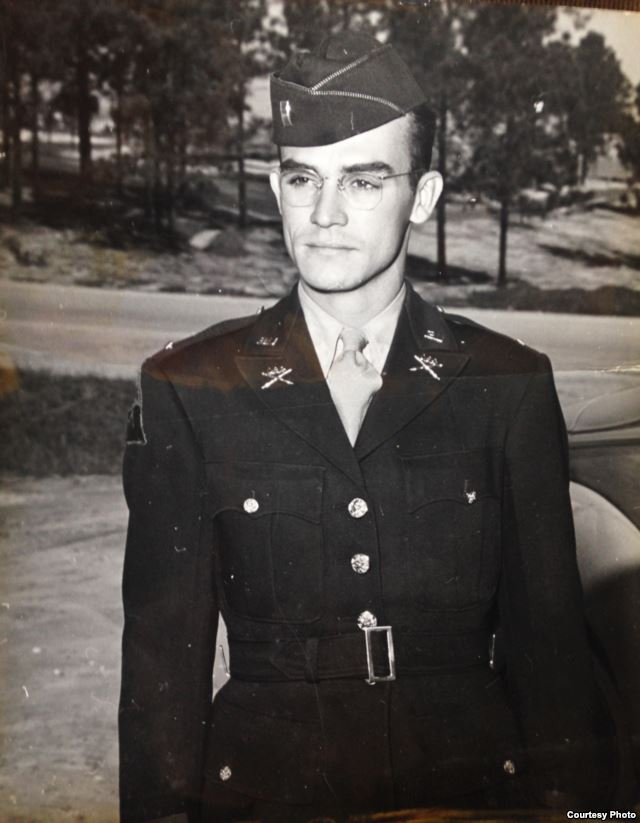 So she began her film project with the goal of finding out why a man most people regarded as honest and upright would take works of art from their rightful owners in Germany. What she found, she said, was nuance. Meador’s family and friends defended him and tried to justify what he had done.

“Nobody is 100 percent evil or 100 percent good,” Hay said, “so they wanted to share what they remembered about him and how he appreciated the treasures.”

For her, it is important that Meador never tried to gain financially from his theft. He apparently took the art pieces as souvenirs to enjoy privately, and he told very few people about them. Yet he never seems to have considered returning them.

“I like the stories that are not so black and white,” Hay said, “I like the gray areas that we live in.”

When she had the funding to make the film, Hay interviewed everyone she could find in Whitewright and Denison and also the lost art detective, Willi Korte, in Washington, D.C. and community leaders in Quedlinburg, Germany, who she says were very cordial and helpful.

One reason she says Meador might have balked at returning the artwork was that Quedlinburg is in eastern Germany and was occupied by Soviet troops after Meador’s unit pulled out. That part of Germany was still under communist rule  in 1980 and German reunification would take another decade. But that still doesn’t answer the question of why he took the art in the first place.

Hay said, “We just really tried through his scrapbook, through interviews with neighbors who knew him his entire life and his family to get at the heart of why he would have done something like this.”

She speculates that Meador may have thought the works of art would end up being ruined in the war-torn region where he encountered them and that they would be safer with him.

Another reason is offered by one of the people Cassie Hay interviewed for the documentary: “You don’t really own things like this; they own you.”