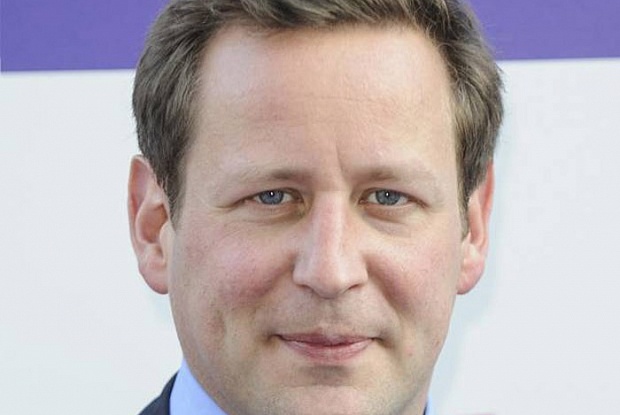 Ed Vaizey, the UK culture minister, has published his White Paper. This is the first such governmental policy statement on culture since that of Jennie Lee, the Labour arts minister, in 1965.

The Culture White Paper announces the establishment of detailed reviews of museums, arts and heritage. The museums review, due to be completed by summer 2017, will cover local, regional and national museums, with a special focus on digital services and collection storage. There will also be reviews of Arts Council England and the Heritage Lottery Fund.

On museums, the government is confirming its promise of £150m to the British Museum, Victoria and Albert Museum and Science Museum to help them replace their storage facilities at Blythe House, in west London. The new system of tax relief for exhibitions should come into effect in April 2017.

Widening access is a key element in the White Paper. A Department for Culture, Media and Sport press release states that “all publicly funded arts organisations must increase access for young people from disadvantaged backgrounds”. Arts Council England is already committed to increasing its proportion of lottery funding going outside London to 75% by 2018.

This year a £40m Discover England scheme will be launched for cultural tourism trails. A new Great Place scheme will bring arts and lottery funders together to make culture “a core part of local authority plans and policies”. The Great Exhibition of the North will be held in 2018, to showcase culture, design and technology. Next year a competition is planned to award the 2021 title for UK City of Culture (Hull holds it for 2017). Steps will also be taken to select the UK’s European Capital of Culture for 2023.

Further afield, the £30m Cultural Protection Fund for heritage in global conflict zones is due to launch in late spring, with the first grants awarded by the end of this year. The White Paper says the fund will be managed by the British Council (the British Museum had been involved in discussions on this last year and is now administering the £3m Iraqi element). The government promises that “subject to legislation”, it will ratify the 1954 Hague Convention for the Protection of Cultural Property, a step which many feel should have been taken decades ago. The UK will also consider ratification of the Unesco Convention on the Protection of the Underwater Cultural Heritage. The White Paper promises greater emphasis on international cultural links. Next year there will be a special focus on ties with India, the Republic of Korea and the United Arab Emirates.