David Toren, a blind Holocaust survivor living in the U.S., is trying by himself to locate the Israeli buyer of a valuable work by Max Liebermann, ostensibly stolen by the Nazis from a family collection. 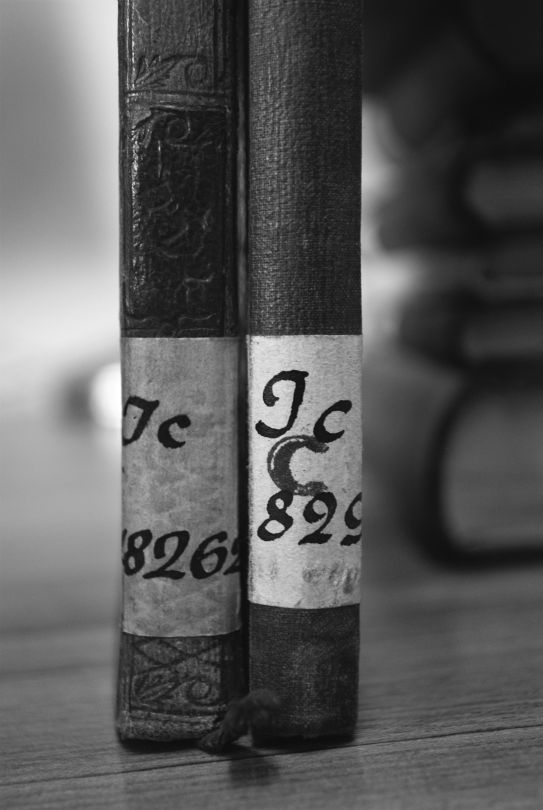 Max Liebermann's 'Basket Weavers.' Toren wants the painting be returned to his family.

Almost 90, blind and assisted by a caretaker, David Toren decided to right a wrong done to the family almost 80 years ago.

At the heart of his struggle is a valuable painting by the German-American artist Max Liebermann (1847-1937), which belonged to the collection of art the Nazis stole from his family during the Holocaust. Recently, Toren learned that the painting had remained in Germany until 2000 – when it was sold to an Israeli.

Before resorting to legal recourse, Toren is trying to locate the buyer himself. Speaking over the phone last week from New York, he asked to send a message to the buyer: “Be fair. Return the stolen art you hold.”Toren was born in 1925 in Breslau, Germany (today the Polish city Wroclaw), to the Tranovsky family. The day before World War II broke out in 1939, his parents sent him to Sweden as part of the Kindertransport effort, in which German and Austrian children were put on trains and transported to safety. He would never see his parents again: They were murdered in Auschwitz.

His mother’s uncle, David Friedmann, was a well-known businessman who had an art collection with hundreds of items at his house in Breslau. The collection included paintings by Courbet, Camille Pissarro, Raffaelli, Henri Rousseau, and Liebermann. Toren also recalls that as a boy, he loved to look at the works hanging on the walls in the house, especially Liebermann’s paintings of horses.

In 1939, as part of the systematic theft of artworks from Jews, the Nazis grabbed Friedmann’s collection, too, forcing him to sell the works for a pittance. Two of these works reached Hildebrand Gurlitt, an art merchant who collaborated with the Nazis.

Toren and his brother were the only members of the family to survive the Holocaust. He came to Israel during the War of Independence to join the Mahal forces of volunteer fighters and served in the Science Corps, where he engaged in making “little bombs, like Molotov cocktails,” as he puts it. He left Israel in 1954 and later settled in the United States, where he specialized in patent law, and raised a family.

“In 2013, my life changed,” he tells Haaretz. That year, on November 5, at a press conference in Augsburg, Bavaria, the prosecutor general revealed that federal authorities had confiscated 1,200 artworks from the apartment of Cornelius Gurlitt, one of the art merchant’s two children. The press widely reported suspicions that some of the works had belonged to Jews before World War II, had been stolen by the Nazis, and had wound up in the Gurlitts’ possession.

As fate would have it, one of the works presented at the press conference, to sate the media hunger for visual material, was Liebermann’s “Two Riders on the Beach,” which Toren remembered well, from his mother’s uncle’s house. He sued the German government, claiming the painting.

Germany appointed a task force to investigate the origin of the works. After two years, recently, the group published its conclusions. Only five of the 500 works thought to be stolen were placed with actual heirs; Toren was one of the few lucky ones who managed to regain stolen art. He sold "Two Riders on the Beach" for $2.5 billion through Sotheby’s, London, and shared the money with the three daughters of his brother, who passed away last year.

But he didn’t settle for that. His research found that the Gurlitts had obtained another Liebermann painting that the Nazis had stolen from his mother’s uncle. But “Basket Weavers” hadn’t been among the 1,200 works the German authorities confiscated from the Gurlitts. It turned out that the elder Gurlitt had given the painting to his daughter, Renata, who sold it in 2000 through the Berlin auction house Villa Grisebach for 130,000 marks (about $74,000); at about that time, international awareness of efforts to track down the stolen Jewish art began to develop. 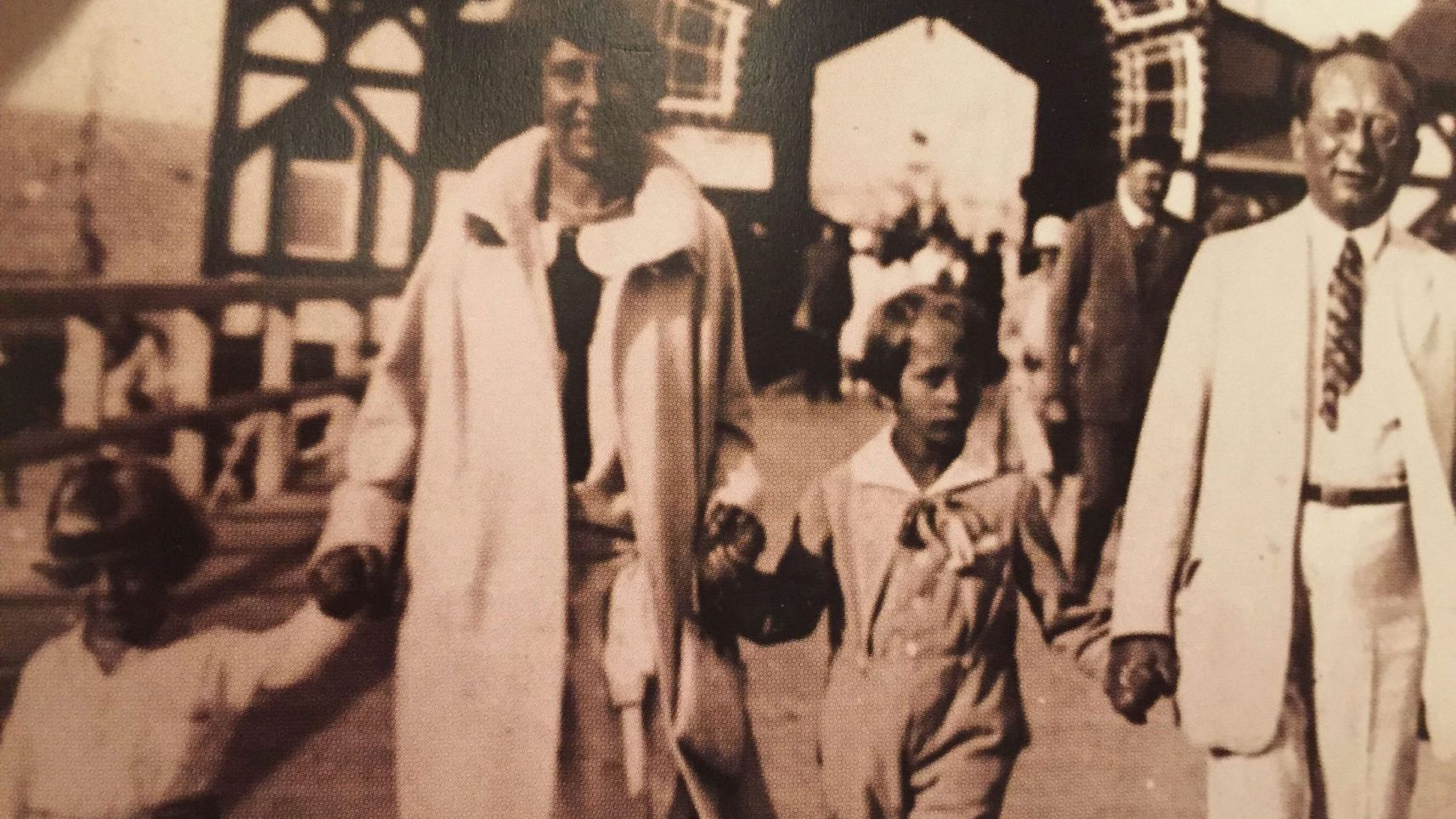 When Toren contacted Villa Grisebach, he was told the auction house did not any have information showing that the painting had belonged to David Friedmann and was seized by the Nazis. The staff refused to tell Toren who the buyer was, as a matter of professional confidentiality. But, he says, “Through my 'private Mossad,' I have ascertained that the buyer was Israeli.”

Who is the unknown Israeli who bought a painting the Nazis stole from a Jew during the Holocaust? Did he know of the unhappy provenance of this piece of art? There are no answers yet. “Maybe he’s an Israeli living on the Riviera who’s already hung the painting on his wall,” Toren says.

Also involved in the saga is Elinor Kroitoru, a lawyer and manager of the Asset Location and Information Division at the Company for Location and Restitution of Holocaust Victims’ Assets. It locates assets in Israel that belonged to Holocaust victims, and returns them to the heirs. It checked with customs and found no information about any Israeli who had bought the "Basket Weavers." Nor had any Israeli mentioned it in a declaration of wealth, Kroitoru heard from other authorities.

The Company for Location and Restitution of Holocaust Victims’ Assets claims that this work constitutes a unique case, which will create a legal precedent in Israel.

The company distinguishes between bodies like museums, archives and institutions that must, under law, return art stolen by the Nazis, and private individuals who have no such obligation. There hasn’t been any precedent for a private citizen to sue another private citizen to get back a painting that belonged to his family, was stolen by the Nazis and reached Israel, says Kroitoru. But, the buyer could say in his defense that he bought the painting in good faith and couldn’t have known its origin, she adds: “He could claim: Excuse me, I paid money for this work, I did not know and could not suspect it was stolen."

If anything publicity could spook the buyer and make him maintain a low profile, Kroitoru warns: “You can’t know. It could be that somebody might say: This is mine, I’m willing to reach an arrangement. Or he might go underground."

The Liebermann painting that reached the unknown Israeli is just one of many works stolen from the Toren family during the Holocaust. Some months ago, a rare historic document was found in the Wroclaw archive, on which Toren is hanging many hopes: It is an inventory compiled by the Nazis of all the items in the family’s art collection. The list, in German, has 306 items, most of which were china and porcelain. But 54 were paintings, Toren says, and they’re worth millions.