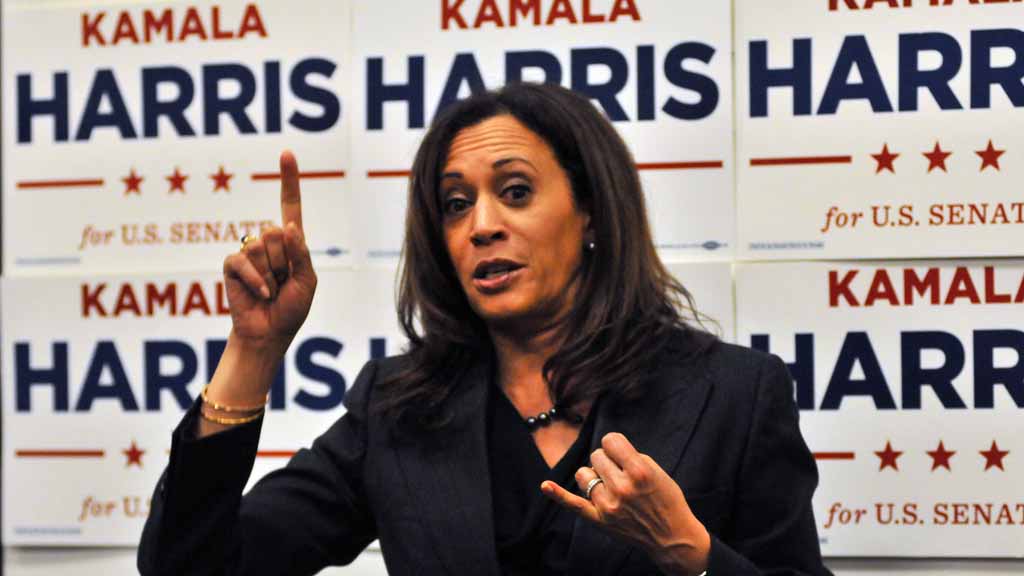 California’s attorney general Friday urged a federal appeals court to reverse a lower court decision and reinstate a case brought by the San Diego heirs of a Jewish art collector who was forced by Nazi functionaries to give up a valuable painting shortly before World War II.

In June, a judge ruled that the museum is the rightful owner of the painting, not the San Diego-based heirs of Holocaust survivor Lilly Cassirer, triggering the most recent appeal.

“The cruel atrocities and genocide perpetrated by the Nazi regime against Jewish families during World War II can never be fully redressed,” Attorney General Kamala D. Harris said. “But the Cassirer case provides a rare opportunity for one family to seek justice.

“California law provides a fair and equitable opportunity for courts to hear the claims of those whose valuable artworks were taken from their families by theft and extortion,” she said. “Providing the Cassirer family their day in court is an important step in pursuing a just and fair outcome.”

In 2005, the nephew of the original owner of the artwork filed a lawsuit against the Thyssen-Bornemisza Foundation to reclaim ownership and possession of the painting.

In 2012, a Los Angeles federal judge dismissed the case, in part on the theory that the California Legislature’s 2010 extension of the state’s statute of limitations in cases involving stolen art was an improper intrusion into the federal government’s power over foreign affairs.

Three years ago, in an appeal of that dismissal, in which Harris filed a friend-of-the-court brief arguing against the dismissal, the Ninth Circuit agreed with the state’s argument, reversed the dismissal, and remanded the case for further proceedings.

The district court last summer again dismissed the case, in part on the theory that allowing the plaintiffs to proceed under California’s statute of limitations would violate the museum’s due process rights under the U.S. Constitution.

In her new friend-of-the-court brief, Harris argues that the rationale provided for the most recent dismissal of the case was also erroneous.

According to Cassirer’s court papers, his grandmother was forced to sell the oil painting for a “pittance” — about $360 — in exchange for a visa to escape from Nazi Germany.

Swiss industrialist Baron Hans Heinrich Thyssen-Bornemiszain acquired the painting in 1976, and in 1993, the Spanish government bought his collection, including the painting, for $327 million, and placed it on display in the Madrid museum named for the art collector, according to the lawsuit.