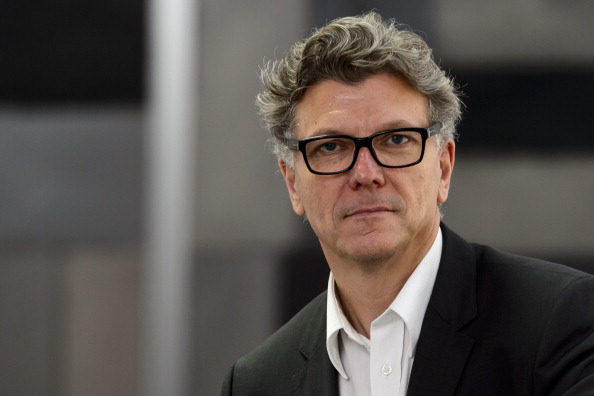 Matthias Frehner, the director of the Museum of Fine Arts (Kunstmuseum) of Bern.

As many react with disappointment to the results presented by the German government appointed commission on the suspected Nazi-looted trove hoarded by the late Cornelius Gurlitt, the director of the Kunstmuseum Bern—to whom Gurlitt bequeathed his controversial collection—has defended their work.

The hoard of works found in Gurlitt's properties in Munich and Salzberg is known to have contained works by Henri Matisse, Max Liebermann, Otto Dix, and Marc Chagall. Two works have been restituted so far.

Speaking to Neue Zürcher Zeitung, Matthias Frehner admitted that the results were disappointing. “Hand on heart—I expected more," he told the Swiss newspaper.

“On the other hand I can now understand that a lot has been done. We probably had wrong expectations because we were not able to properly assess the complexity of the work," he conceded. 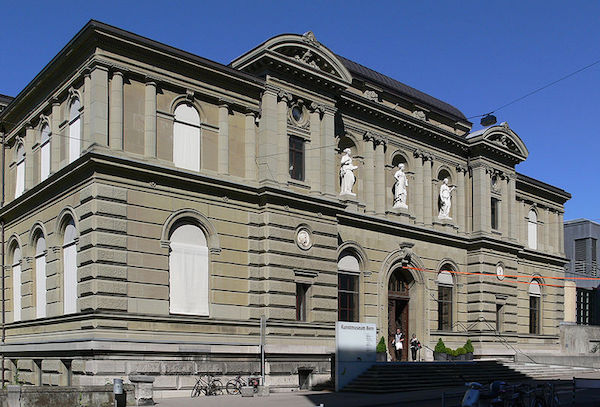 Frehner feels that the value and significance of Gurlitt's collection was significantly misconstrued by the media. “What was seized in Cornelius Gurlitt's apartment, his Salzburg home, or was recovered by his lawyers was not a billion dollar art collection whose restitution could make up for the atrocities of the Nazis. The expectations spread by the [German language] media were unrealistic."

The director continued by calling for a different dialogue in relation to the Gurlitt case. “The disappointment that the report contains so few sensational discoveries now dominates the coverage. […] So far restitution was possible in only two cases. This disappointing result is now being used to criticize the task force. The perception of the looted art collection needs to be revised," he urged. 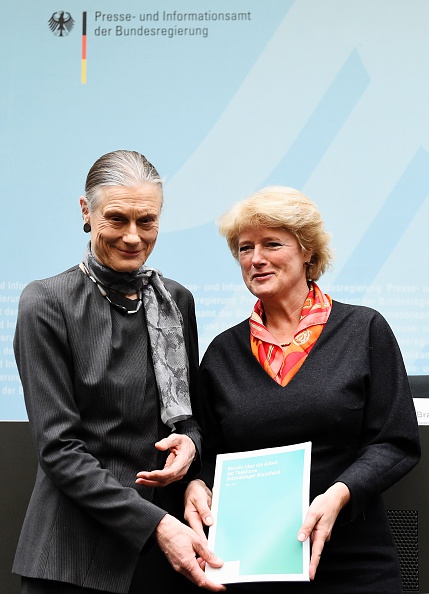 Defending the findings of the much maligned task force, he explained, “The work was immense. Nearly 2,000 works of art that, for the most part, hadn't been publicly seen since the war ended. Tens of thousands of random files had to be recorded and evaluated," Frehner said.

“To bring clarity to this chaos, to clarify the provenance, is a job that requires an immense capacity. To this day not a single German Museum has conclusively clarified the provenance of their inventoried holdings."

The Kunstmuseum Bern is currently awaiting the verdict of a Munich court which will rule on a complaint by Gurlitt's relatives questioning if the elderly art hoarder was of sound mind, when he bequeathed his collection to the Swiss museum.