Rumours about looted art in the Kilmacthomas estate persisted for years.

NEWLY RELEASED GOVERNMENT documents have unveiled concerns about whether Ireland could ban a notorious Nazi war criminal from re-entering the country.

Born in 1899, Pieter Menten was a wealthy Dutch businessman and prominent art collector who bought the secluded Comeragh House in Waterford in 1964.

He was well known among the local community, but he held a secret.

Menten built up much of his business empire trading between his native Netherlands and Poland, he was a significant importer of lumber for example. He lived in Eastern Poland from 1923 until 1939 when the Soviet Union invaded.

Two years later, he returned to Poland after the Nazi counter-occupation.

According to his subsequent conviction, it is during this period that he was involved in the killing of dozens of Jews in the Polish village of Podhoroce while he was a translator with an SS unit of the German Army in 1941.

This background was kept hidden and he lived much of his time in Ireland, but it all became public in the 1976 when he was arrested for his crimes in Holland. He claimed a case of mistaken identity, but was convicted and sentenced to 15 years in jail.

A 2011 article about the Comeragh House property in the Irish Timesclaims says that the estate was damaged by arson attacks during his imprisonment, which some believe were orchestrated by Mossad, the Israeli security service. It was also raided by hopeful art thieves who gambled on the truth to the rumours that part of his collection was hidden in the house.

Menten was due for release from his Dutch prison in March 1985 and Irish government officials were worried that he’d try to return to his Waterford hideaway. 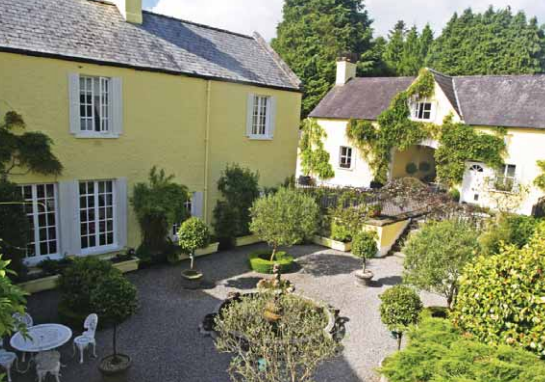 Grounds of the stunning property after it was restored.

According to confidential documents released under the 30-year rule,  Padraic MacKernan, then assistant secretary in the Department of the Taoiseach, wrote about the quandary the government faced:

We are aware from the Department of Justice, and the Attorney-General’s Office, that the legal grounds for excluding Menten do not appear to be strong. At the same time, a decision to admit Menten may provoke a certain amount of international controversy.

The entire affair was complicated by a number of factors. There was a belief that Poland or the Soviet Union may attempt to extradite Merten after his release, something that would be a major inconvenience for Ireland were he here.

Given that 1985 was the 40th anniversary of the end of the Second World War, it was also believed his release would have greater publicity than usual. 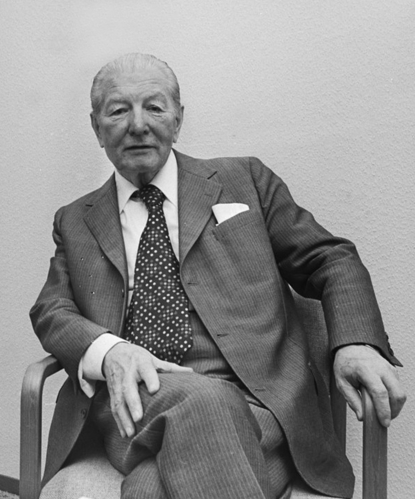 Pieter Menten pictured while waiting for his his trial in 1977.

Furthermore, Merten’s art collection was an issue for the Simon Wiesenthal Centre in its correspondence with the Irish Ambassador to Washington. This is mentioned by MacKiernan in his memo:

That message also referred to unconfirmed reports that Menten’s Waterford estate was filled with art treasures looted from the Jews in Holland.

MacKernan’s memo ends with a recommendation that he should be barred from entering Ireland, while noting that such a block would be vulnerable to a court challenge by Menten.

In the end, the decision was taken by Justice Minister Michael Noonan to ban the war criminal from re-entering Ireland.

After leaving prison, Menten died two years later in a Dutch nursing home at the age of 88.