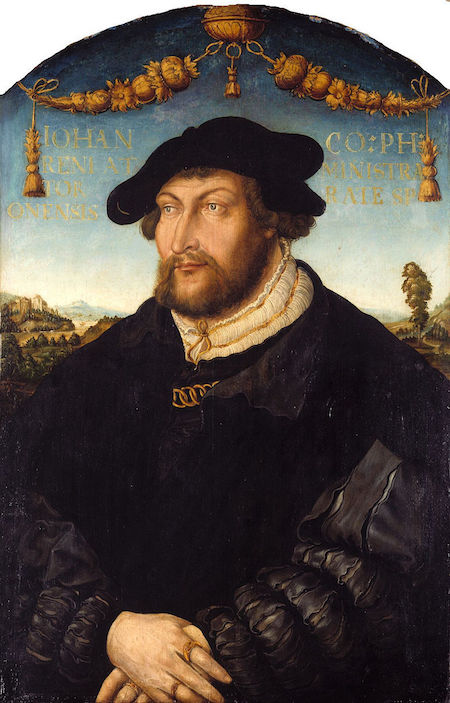 The German state of Baden-Würtemberg has restituted a Nazi-looted painting by Hans Wertinger to the heirs of the Jewish art dealers Isaac Rosenbaum and Saemy Rosenberg.

Bildnis Pfalzgraf Johann III (ca. 1526)—which belonged to the collection of the Staatsgalerie Stuttgart—was returned almost 80 years after the dealers, who sold the work in 1936, were forced to pay the proceeds from the sale into a Nazi-government account.

The heirs of Rosenbaum and Rosenberg submitted the return request through their lawyers in 2008. A researcher at the Staatsgalerie was now able to prove “beyond reasonable doubt" that the painting was indeed expropriated from the art dealers in 1936.

The Baden-Würtemberg ministry of the arts announced that the restitution marks the 24th time that the state has returned a looted artwork since 2002. 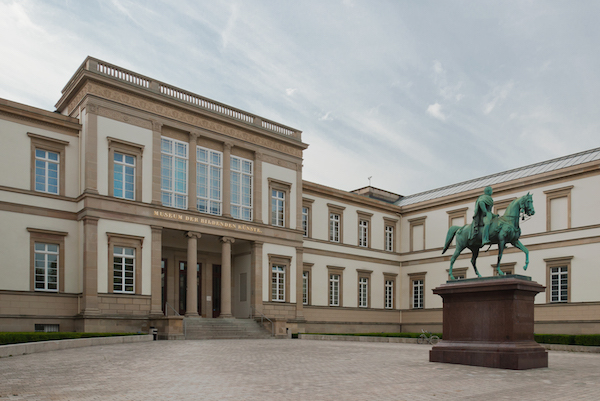 The painting was in the collection of the Staatsgalerie Stuttgart
Photo: Wikimedia Commons

The work found its way into the collection of the Staatsgalerie Stuttgart after it was bequeathed to the state museum by the collector Heinrich Scheufelen in 1948.

According to the Stuttgart Zeitung, state secretary Jürgen Walter said in a statement on Monday, “We stand by our historic responsibility to identify and return cultural goods expropriated from those persecuted by the Nazi regime."

The ministry estimated the value of the artwork at a five-figure sum.