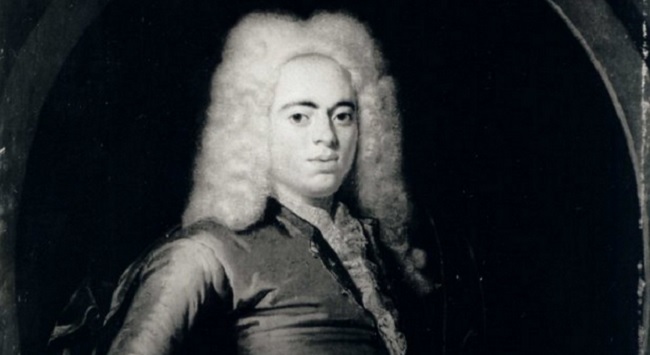 A Krzysztof Lubieniecki painting believed to have been looted by Nazis has been returned to government officials in Poland, the FBI says. Portrait of a Young Man, which was created by the Baroque painter and engraver circa 1728, is thought to have been taken from the National Museum in Poland in October, 1944.

Nazi looters are believed to have transported the painting to the Fischhorn castle in Austria, where it stayed until it was discovered by a U.S. serviceman traveling abroad. The soldier then brought the painting back to the United States following his service. Years after his death, the painting was unknowingly sold to buyers in Ohio where it stayed until relatives of the serviceman, who were conducting genealogy research, came across a photograph of the work.

Upon further research, the family learned that the painting had been taken from the National Museum during World War II. After contacting Poland's Ministry of Culture and learning the historic rights of the work, they agreed to return it to its homeland.

"We are honored to return this painting to the Polish government and the National Museum," said Special Agent Angela Byers of the Cincinnati FBI division in a press release. "This was truly a cooperative effort among the U.S. government and our international partners to ensure this work of art was returned to its homeland."

The painting was officially returned during a repatriation ceremony at the FBI's Columbus Resident Agency, where it was turned over to officials with the Polish Ministry of Cultural and National Heritage, who work to recover and gather information on cultural property taken during World War II.

Lubieniecki, who was born in Poland in 1659 and died in 1792 in Amsterdam, was a student of the landscape painter Juriaan Saar. He moved to Amsterdam with his brother, Teodor, who was also a painter, in 1667 and became a popular portrait artist and genre painter.

Germany recently restituted a Hans Wertinger painting to its rightful heirs, while a Renoir painting was ruled to stay in the United Kingdom.