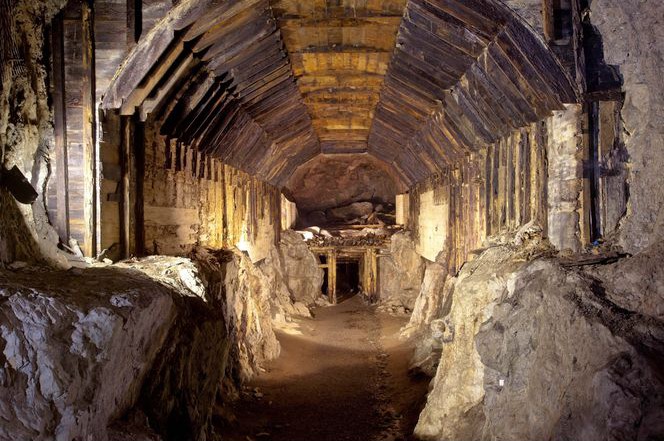 Part of the Nazi's subterranean system built in what is today Gluszyca-Osowka, Poland, here seen in March 2012. Photo: AP.

Did a long-lost Nazi train full of looted artwork and other valuables turn up in Poland this week? Two men claim to have made just such a discovery near the western Polish city of Walbrzych.

"In the documents they sent us, they inform us that they have found a military train from the Second World War and that outside the train some guns and weapons can be seen," Walbrzych city council official Marika Tokarska told NBC News. "They also said there could be gold and some other precious things inside."

The men, she added, have been communicating with authorities through their lawyer, Jaroslaw Chmielewski, and will only reveal the location of their alleged discovery if they were guaranteed a finders' fee equivalent to 10 percent of the value of the train's contents. The train is said to contain gold, gems, and priceless artwork. 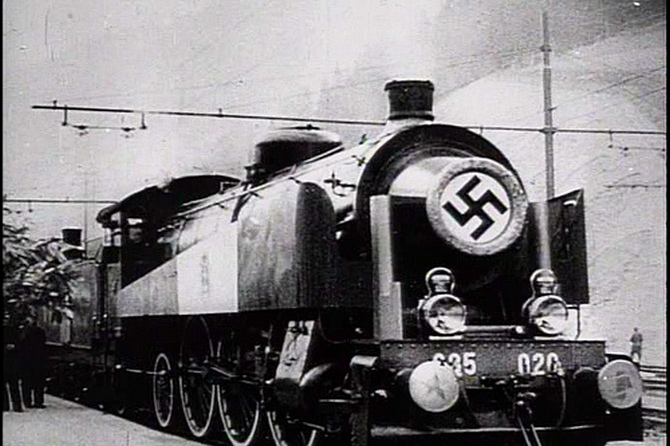 After systematically dispossessing the Jews and other perceived enemies of the Third Reich, the Nazis would pile their ill-gotten gains aboard trains and transport them back to Berlin through a series of underground tunnels in the Owl Mountains.

If the contents of the train do prove to include Nazi loot, returning the valuables to their rightful owners or their heirs is likely to be a complicated task. Such cases, such as Cornelius Gurlitt's tainted art hoard, or the dispute over Adele Block-Bauer's Gustav Klimt collection, recently the subject of the Helen Mirren and Ryan Reynolds film The Woman in Gold, generally take years to resolve. 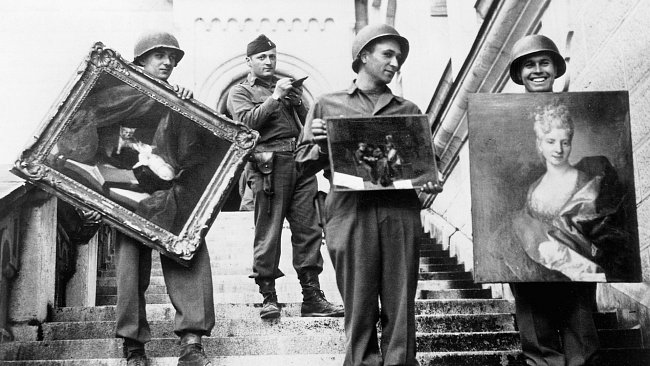 A Nazi train was recovered by Allied forces in Hungary at the end of the war, but its contents were not properly returned to their original owners. A restitution settlement in the case was only reached in 2005.

Legends of a one such train getting lost in the tunnels late in the war, as the Soviet army was closing in on Berlin, have persisted for years in this part of Poland, but "nobody has ever found documents that would confirm this information," local historian Joanna Lamparska told Polish TV station TVN24.

Lamparska is skeptical that this so-called find will change that, telling the Associated Press that "we have had a lot of stories like that in the last few years with people claiming they know where the train is, but nothing was ever found."

Chmielewski has not revealed his clients' identities but described them to Reuters as "not treasure hunters, attention seekers" but "people who have significant experience in this [area]."

"We are still waiting for the facts to be established but we very much hope that it is a legitimate find—all opportunities to identify and restitute looted property from the Nazi era must be welcomed," the Art Recovery Group's Jerome Hasler told artnet News via e-mail. "If the find is confirmed, we encourage the Polish authorities to share information about any works of art recovered so that restitution efforts can begin in earnest."