In an interview with the German magazine Der Spiegel Roth said that it was crucial that Germany conforms to the standard of international law by incorporating the changes into its laws.

“In Germany one makes it too easy for dishonest or uninformed dealers, because in truth, so far nothing is regulated, anyone can sell anything," he criticized. 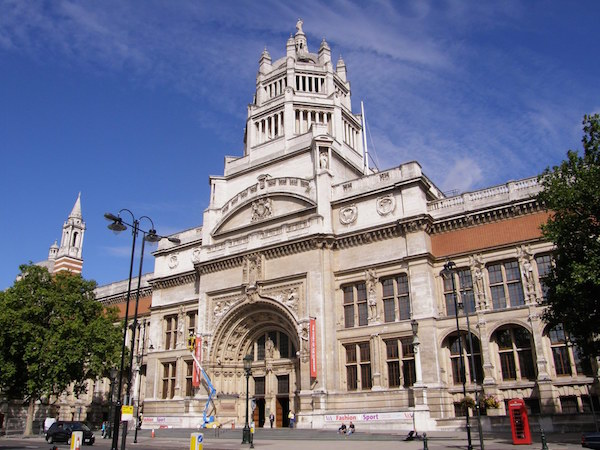 The German is Director of London's Victoria & Albert Museum

After German art-star Georg Baselitz removed all his loaned works from German museums, and Gerhard Richter claimed he would do the same if the law ever passed, German culture minister Monika Grütters sought to appease artists and art dealers, and announced a series of revisions two weeks ago. The new proposal states that all artworks 70 years or older and valued and over €300,000 ($327,000) require an export permit if they are to leave the country.

However, German art professionals have not accepted the olive branch offered by the government, and they remain concerned that that the proposed legal framework would compromise their livelihoods.

Speaking about the extensive criticism of the amendment Roth said, “I only interpret commercial reasons for the criticism. For what other reason other than the loss of money are so many alleged art lovers going crazy?" he asked. 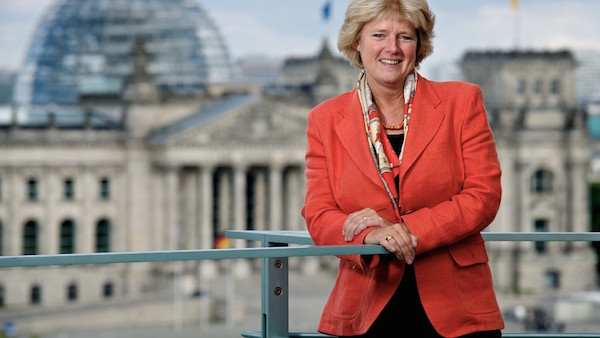 He concluded by saying that “At the moment all involved parties are only accusing each other. Oddly enough, its not about the art."