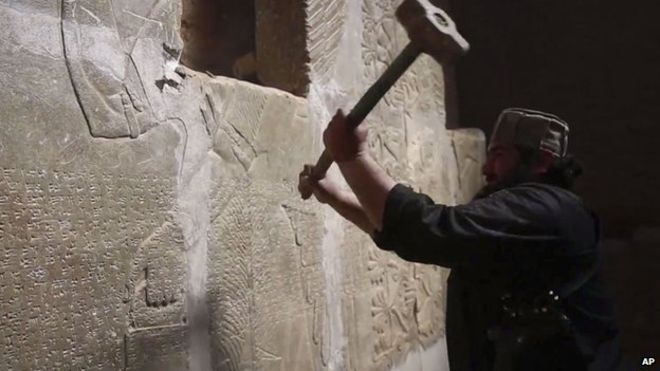 A major international agreement designed to protect cultural property during military conflict is to be finally ratified by the UK.

The 1954 Hague Convention was set up after World War Two but has never been adopted into law by the government.

The UK is the only major nation not to have endorsed the convention.

More than 115 countries are party to the agreement, including all United Nations Security Council members, except for the UK.

The Hague Convention was meant to ensure nations and armies would not target cultural treasures. The UK was one of the original signatories to the convention but never ratified it.

The 1990s conflict in the Balkans saw the agreement revised and in 2004 the UK said it would ratify when time allowed. 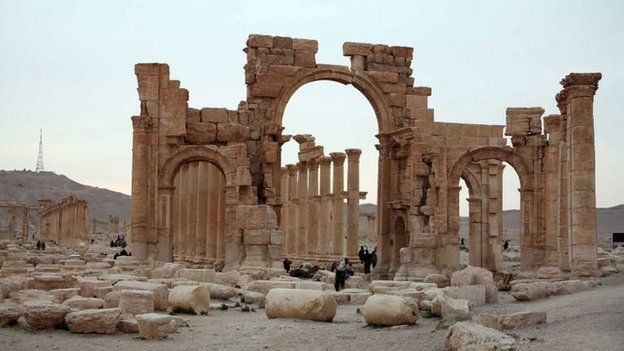 Mr Whittingdale says the convention will now become law in the UK "at the first opportunity".

He said: "While the UK's priority will continue to be the human cost of these conflicts, I am in no doubt we must also do what we can to prevent any further cultural destruction.

"The loss of a country's heritage threatens its very identity."

A fund to support future intervention by archaeologists to recover at-risk monuments in Iraq, Syria and Libya is also reportedly to be set up by the government at a summit in September.

Professor Peter Stone, a leading campaigner for the convention's adoption, says it was "fantastic news... as long as there are no further delays".

Shadow culture secretary, Chris Bryant, who says Labour is committed to prompt ratification, said earlier this month that he was "at a loss to understand" why the government had not yet acted. 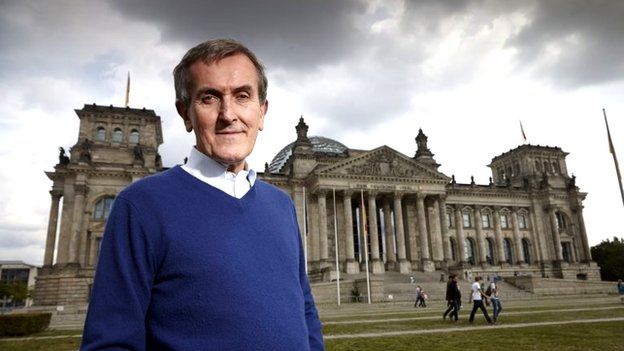 The director of the British Museum, Neil MacGregor, is also among those to have called on the UK to ratify the convention.

Ciarán Devane, chief executive of cultural organisation the British Council, said: "Some of the most important cultural sites in the world are at significant risk of degradation and destruction by extremist elements and Britain is uniquely placed to prevent them from being lost forever."

He said the new intervention fund would ensure that the British Council could "extend the conservation work we already do... to help preserve these priceless assets".

IS militants have been accused selling Syria's cultural heritage to raise funds, leading to a UN ban in the trade of artefacts from the country.

There are fears the militants may destroy the 2,000-year-old Roman-era ruins in Palmyra in Syria, while in Iraq the ancient Assyrian city of Nimrud is among the sites they have targeted.

"We are playing a significant part in holding objects that have been illegally exported," he said.

"We did that in Afghanistan and are now returning them. We are holding an object we know was illegally removed from Syria and one day it will go back."