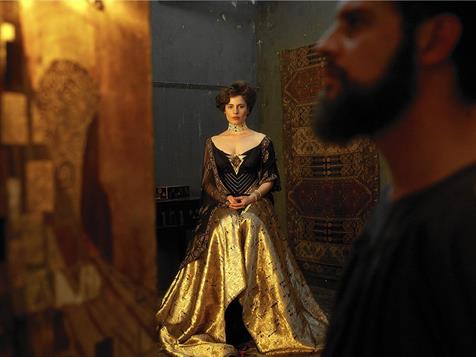 Still from the film The Woman in Gold

Provenance is a serious business, a difficult and expensive issue that has always troubled museum professionals and art dealers.

No one knows that better than the National Gallery of Australia, which is currently reviewing provenance in response to the now notorious case of the stolen Shiva. The Shiva, which now appears to have been stolen from a temple in Tamil Nadu before being purchased by the NGA via New York gallerist Subhash Kapoor in 2008, was repatriated to India in September. A sculpture from the Art Gallery of NSW and another from the NGA have also been repatriated.

But provenance is no longer just a tedious task for scrupulous archivists. Cases like Shiva and the repatriation of Nazi-looted artwork have moved provenance from a back end administration issue into the public eye, providing front page news stories and dramatic narratives that capture the imagination of filmmakers.

The Monuments Men (2014) tells the story of a WWII platoon assigned to seek out ​work stolen by the Nazis and Wom​an in Gold (2015), now showing, tells the story of the return of Gustav Klimt’s iconic portrait Portrait of Adele Bloch-Bauer I. An elderly Jewish refugee Maria Altmann successfully fought the Austrian government to reclaim the portrait of her aunt, which had not only been lost to the family but also renamed to the anonymous 'Woman in Gold' to disguise the Jewish subject. 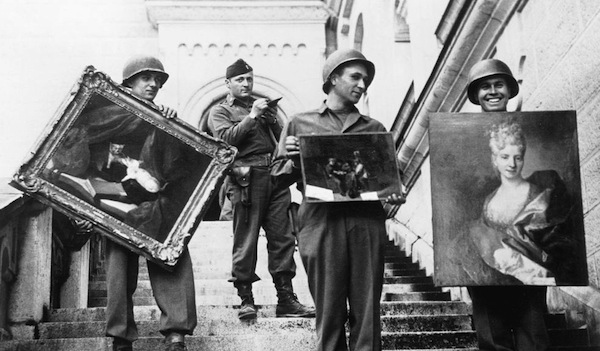 The real Monuments Man James Rorimer, with notepad, as he supervises American GI's hand-carrying paintings down the steps of the castle in Neuschwanstein, Germany in May of 1945. Photo: AP/National Archives and Records Administration, Monuments Men Foundation for the Preservation of Art of Dallas​

For museums, these cases and the drama surrounding them means a new awareness of the need to not only track provenance but also to declare it.

Museums present objects; to educate and provide context, but until recently have felt no obligation to reveal provenance. There is now an understanding that provenance can add texture to that storytelling process as well as providing transparency that exposes past abuses.

Formal responsibilities in relation to provenance are relatively recent, dating from the formation of the 1970 UNESCO Convention against Illicit trafficking of antiquities, and later UNIDROIT Convention on Stolen or Illegally Exported Cultural Objects (1995).

In Australia the Shiva case has prompted not only the NGA review but a Ministry for the Arts ​review of legislation governing the illicit import, export and transfer of cultural property.

At the recent Museums Australia Conference, a panel discussed the need for a  best practice guide to collecting cultural material and the creation of a culture of transparency.

Dr. Donna West Brett, of the University to Sydney, told audiences, ‘It is important to acknowledge, to know where things in our collection come from.’ 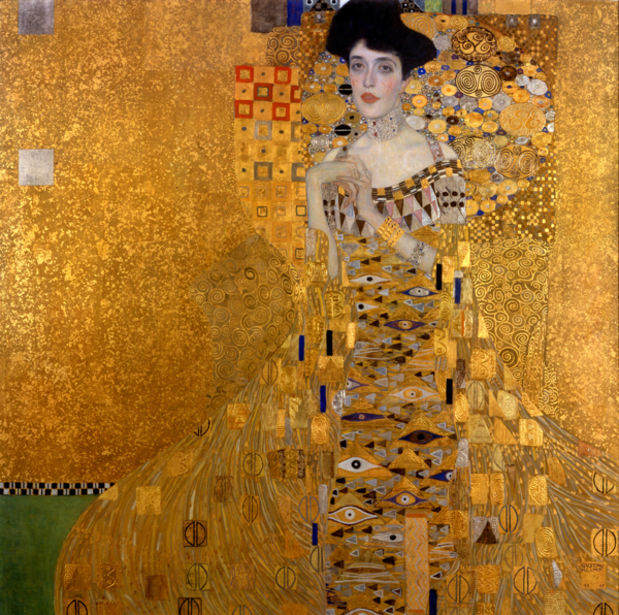 Gustav Klimt,Portrait of Adele Bloch-Bauer I.​

But research takes time and money and part of the problem with provenance is the lack of resources to support museums in supplying the necessary research. ‘In fact, research is in danger in museums, the whole research of objects. We are becoming much more entertainment models and it is really dangerous to not have research paths and credited curators doing this work,’ said Brett.

She said the digitisation of collections ​had increased professional practice for registration within museums. Associate Professor Robyn Sloggett of the Centre for Cultural Materials Conservation, University of Melbourne, said exposing provenance boiled down to the core museum role of enabl​ing people to have access to cultural materials so that they can interrogate its history.

‘We are really starting to unpick the intellect constructs that put all this in place.’ And with greater transparency and a culture of sharing research we, collectively, can start to better build the provenance of our museums collections – inside our own history and that which is imported in.​