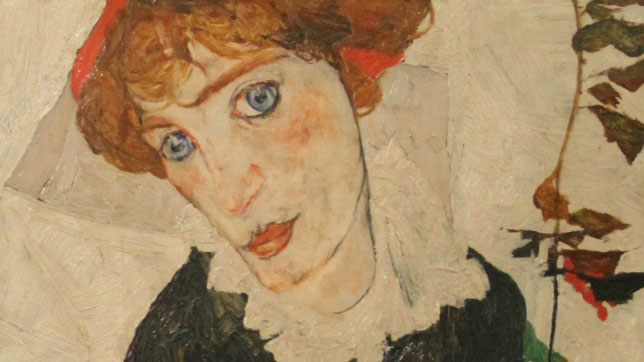 The director of the Albertina Museum in Vienna is calling for a time limit on all Nazi-loot restitution claims on art in public collections.

“The international community should decide on a sensible time frame of 20 or 30 years from now,” says Klaus Albrecht Schröder. “If we don’t set a time limit of around 100 years after the end of the Second World War, then we should ask ourselves why claims regarding crimes committed during the First World War should not still be valid; why we don't argue anymore about the consequences of the 1870-1871 Franco-Prussian war, and why we don't claim restitution of works of art that have been stolen during previous wars?”

Schröder believes claims on Nazi-looted art in public collections have generally been handled sensibly by museums in countries, including Austria, which signed up to the Washington Principles. These non-binding guidelines, issued in December 1998 following a conference in Washington, DC, established a standard of good practice for institutions.

The principles have been a huge help to claimants (in many countries the legal right to claim looted art has long expired), Schröder says. Since Austria passed a restitution law inspired by the Washington Principles it has returned around 50,000 works of art and objects from public collections to the heirs of collectors whose works were looted by the Nazis.

This restitution process has been just and necessary, Schröder says, but the more time passes, the more difficult it becomes to establish accurate provenance for works. Even thorough and prolonged research sometimes fails to establish the facts, he says. Schröder also points out that works by many artists have escalated in value since the Second World War, and, in some cases, the prices paid by museums to keep works now recognised as Nazi-looted are higher than what could be achieved on the open market. He cites the case of Egon Schiele’s 1912 Portrait of Wally, which the Leopold Museum-Privatstiftung in Vienna paid $19m to keep.

“Until now we have done the right thing in Austria by disregarding statutes of limitations on art looted during the Second World War. Nevertheless, without ever forgetting the ferocious crimes of the war, I think we must come to the point in which history is accepted as history and it can be laid to rest,” Schröder says.

The Austrian-Jewish community disagrees. “In our country the debate on restitution started very recently, too recently, and litigations have been strung out far too much. We have an immense obligation towards the Holocaust era. The discussion should not be about time limits but rather on how provenance research can be carried out as efficiently and rapidly as possible,” says Danielle Spera, director of the Jewish Museum in Vienna.

Oskar Deutsch, the president of the Jewish Community in Vienna agrees with this view. "The systematic confiscation of assets was part of the Nazi persecution in Austria and elsewhere. With the exception of looted art, Holocaust victims and their heirs are no longer able to claim for compensation of seized property. Provenance research remains one of the few ways that the family history of Nazi victims can be reconstructed and it also keeps the memory of the victims alive.”

While some public museums in Vienna declined to comment on Schröder’s proposed statutes of limitations for Nazi loot claims, the Leopold Museum-Privatstiftung says in a statement: “We try to find fair solutions [to claims] inspired by the Washington Principles. We have therefore not considered any time limits for claims and will not do so in the future.”