A masterpiece by El Greco has been returned to the rightful owners by The Commission for Looted Art in Europe, and Art Recovery International, representing the art gallery which acquired the looted painting in 2010. The announcement of the restitution of ‘Portrait of a Gentleman’ to the heirs to the collection of Julius Priester, a notable Viennese industrialist who fled Vienna in March 1938 was made today 24 March. 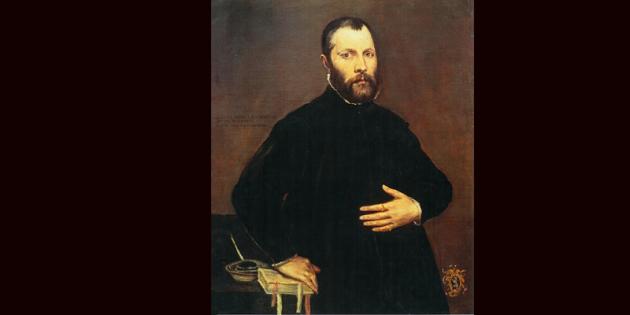 In 1944 ‘Portrait of a Gentleman’ was seized by the Gestapo in Vienna, as was the entire Julius Priester collection, as part of the large-scale expropriation and persecution of the Jewish people by the Nazis in Vienna after the Anschluss with Germany in 1938.

Extensive investigations were instigated immediately after the end of the war in 1945 by Julius Priester, who also ensured that there was international publicity about the identity of his missing paintings.  The investigations have continued over the decades since his death, taken up by his family and heirs to the collection, and latterly by the Commission for Looted Art in Europe.

It was established that the El Greco painting had been sent from Vienna to a dealer in New York in 1951 who passed it on to a well-known New York dealer who passed it on to a well-known London dealer and from there eventually to a private owner in Switzerland in 2003. The identity of the owner was masked by a trust which did not respond to any communications. In June last year the painting was identified for sale in New York where it was on commission from another London dealer and a claim was immediately made by the Commission for Looted Art in Europe.

Settlement was reached quickly, the evidence being conclusive, and the painting has now been returned to its rightful owners. Speaking this morning, Anne Webber, Co-Chair of the Commission for Looted Art in Europe, said:

“The story of the seizure and trade of this painting over a period of more than 60 years shows how much the art trade has been involved in the disposal of Nazi-looted art and how difficult it is for those who have been dispossessed to find and recover their property, however well publicised their losses. We are pleased that the dealer with whom the painting ultimately resurfaced was immediately aware of the significance of the case and willing to enable the painting’s return.”

Christopher A. Marinello, CEO of Art Recovery International, said: “This case proves that equitable restitution of looted works is attainable. Without the strength and precision of the historic claim on one side and the compliance and co-operation of the gallery on the other, this would never have been possible. ”