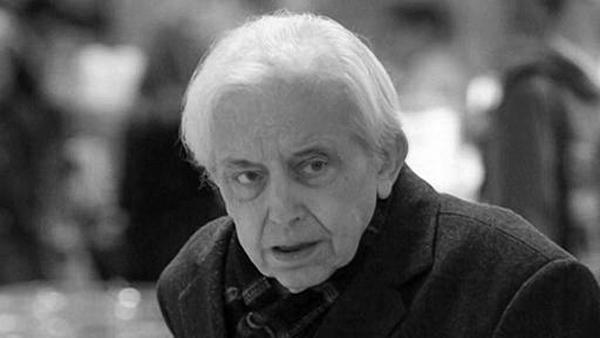 The saga of Cornelius Gurlitt's 'Munich Art Trove' seems to go no and on. Literally. The collection was originally collated by Cornelius Gurlitt’s father, Hildebrand Gurlitt. Gurlitt senior was one of four art dealers entrusted with selling so-called degenerate art during the Nazi regime’s rule. The collection included a number high-value works from the period by Henri Matisse, Max Liebermann, Otto Dix, and Marc Chagall, among others. Originally estimated at the value of nearly £700 million - the value dropped significantly as many pieces are believed to have been looted from Jewish families by the Nazis.

Now German authorities are facing criticism over the handling of the restitution of the Gurlitt's illicit trove, Süddeutsche Zeitung reports. Almost a year after Gurlitt's death - presumably hastened by the stress of the case surrounding the controversial collection - only three of the one thousand works found in his possession have been identified as Nazi-looted art, none of which have been restituted.

Ute Werner, Gurlitt's cousin - who is set to leak documents online for transparency - has publicly criticised the delay in restituting the works. The first two works could be restituted within a matter of weeks, but the delay in returning the looted art is a final agreement by a Munich court. “I would be very surprised if there were problems there," Chris Marinello, the solicitor of the Rosenberg heirs, who own a Matisse from the collection, told SZ.

But the great-nephew of the former owner of 'Two Riders on the Beach' by Max Liebermann, David Toren, remains sceptical due to the excessive bureaucratic procedures the German authorities imposed on him in recent months and stated “I'm not so sure." The heirs view the authorities ever-changing demands for documents and records as a form of bureaucratic "bullying," the SZ reports, especially considering negotiations over the return of both paintings have already been finalised shortly before Gurlitt's death.

The Rosenberg solicitor Chris Marinello pointed out, “Bureaucracy is meant to serve and assist the people. The people are not meant to serve the Bureaucracy." The owner of Carl Spitzweg's Musician Pair, Martha Hinrichsen, added “The delay proved to me that Germany doesn't make it easy for legitimate heirs to get their art back. Especially as documents accepted in previous restitution cases are now invalid."

But the Ministry for Culture and Media has insisted that the lengthy proceedings were essential to ensure that the paintings are restituted to the correct members of some of the widely branched families.