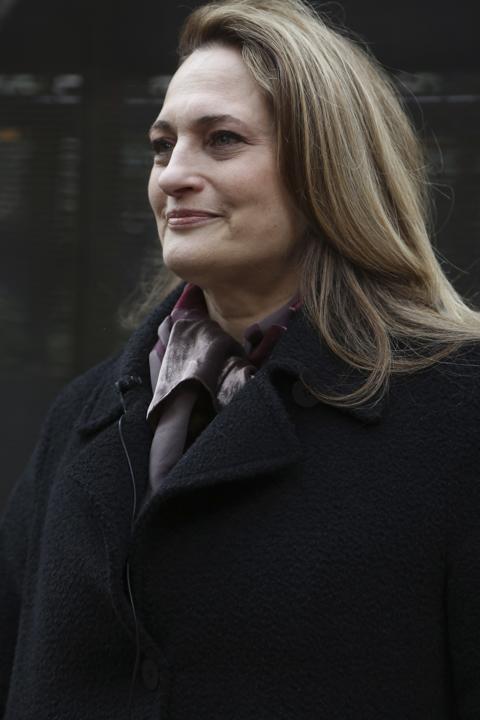 Marianne Rosenberg, the granddaughter of prominent French art dealer Paul Rosenberg, from whom the Nazis stole hundreds of important artworks during the Second World War, is planning to open her own art gallery on the Upper East Side next month.

According to a report in the Art Newspaper, the first exhibition, "Inspired by History," will open March 7 on the ground floor of a townhouse on East 66th street between Madison and Fifth Avenue.

The space, which measures around 1,500 feet, was formerly the home of the Dickinson Gallery (which is still in the building but on another floor). The building is or has been home to other galleries as well, including David Tunick (see Metropolitan Museum Curator Walter Liedtke's Colleagues Remember His Work), which is no longer there, and Blum & Poe.

Rosenberg, who is a partner at the New York law firm Squire Sanders, told the Art Newspaper: “My family established their businesses in Paris in the early 20th century and thereafter forged exclusive relationships with artists such as Pablo Picasso—whom my grandfather Paul Rosenberg represented for over two decades—Braque, Matisse, many prominent Cubist artists, Giacomo Manzù, Peter Kinley, just to name a few. The inaugural exhibition will celebrate the works and artists from those early periods onwards to the 1980s, and will showcase pieces that are directly part of the history."

French dealer Paul Rosenberg left Europe in the 1930s ahead of the Second World War, opening a gallery in New York in 1940. Unfortunately he was not able to move his art collection to safety. The Nazis took possession of hundreds of works and planned to place many of them in Hitler's planned Führermuseum in Linz (see MFA Boston Acquires What's Left of Rothschild Collection).

The Rosenberg family have fought for years to recoup missing works, having to date reclaimed more than an estimated 300 pieces, though none of these are part of the planned New York show. This past summer artnet News reported on a Henri Matisse painting from the Cornelius Gurlitt collection that was found to have been owned by Paul Rosenberg (see Matisse from Gurlitt Trove Once Belonged to Paul Rosenberg), that Gurlitt promised to the Kunstmuseum in Bern, Switzerland. The museum claimed a dispute over Gurlitt's will was impeding its acquisition of the work. (see Dispute Over the Will Delays Gurlitt Acquisition by Kunstmuseum Bern).

Christopher Marinello, the founder and director of London-based Art Recovery, who represents the Rosenberg family, told artnet News that an agreement has been signed between the family of Uta Werner and the Rosenberg heirs, "which represents an unconditional renunciation of any interest in the Rosenberg Matisse."