Dordrecht Museum buys back art stolen in WWII from heirs 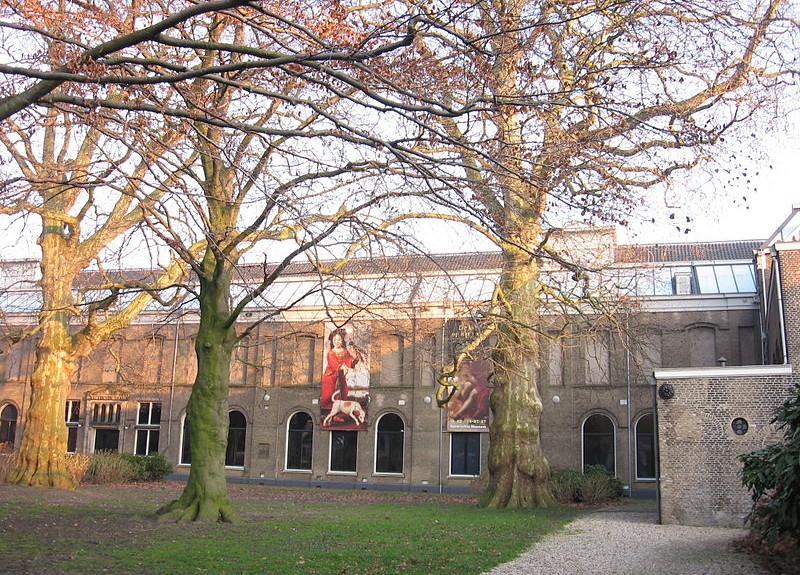 More than a year after the museums in the Netherlands published the results of an investigation into possible stolen art in their collections, the first case has been settled. The Dordrecht Museum has bought a canvas by Jacob Cuyp (1594 – 1652) from the heirs of its original Jewish owner.

The painting belonged to the textile manufacturer and art collector Jacques Hedeman, who died in 1948. At the beginning of World War II he stowed his collection away in a bank vault in Amsterdam. The collection was still seized by the Germans and sold.

Dordrecht bought the painting for 76 thousand euros in 2002, without realizing that it was stolen art. The transaction with the relatives was announced yesterday. The amount that the museum paid for the painting this time, was not revealed.

In October 2013 the Museum Association announced that they found 139 potentially stolen pieces of art in 41 museums. Since then, the so-called Restitution Commission has received 6 claims of heirs and another 7 has been announced. The commission is asked to make a ruling that binds both the heirs and the owners.