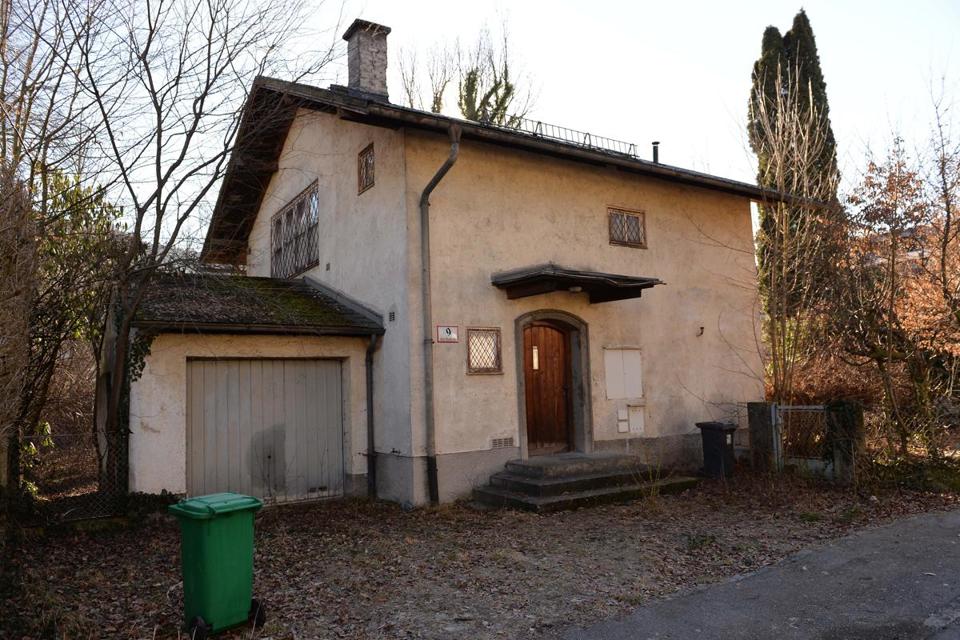 In early 2014, 180 pieces of artwork — including a long-lost Monet — were found at this home of a German art collector.

The fate of art confiscated by the Nazis has been troubled since the end of World War II. In most cases, the provenance of recovered art is hard to determine — who were the original owners, how did the work change hands, and who has legal rights to it? What’s more, it’s not always easy to find heirs to victims of the Nazis, some of whom may not even be aware of an inheritance. And what of victims who have no living heirs? The issue has spurred debates and lawsuits — involving heirs, auction houses, art dealers, and museums — almost since the day the war ended. In 1998, the so-called Washington Conference Principles on Nazi-Confiscated Art was established to create a new level of transparency in discovering the provenance of art works and making restitution. But controversy over confiscated art has persisted.

Now a new standard for treating Nazi-confiscated art is coming from an unlikely place — Switzerland. The issue moved forward late last year when the small Kuntsmuseum Bern agreed to accept a bequest of a controversial collection of more than 1,000 works of art. The collection belonged to Cornelius Gurlitt, whose father, Hildebrand Gurlitt was one of four art dealers commissioned by Hitler to collect work for his proposed Fuhrermuseum. For years, the younger Gurlitt had secretly sat on his father’s collection — which included more than 200 works believed to have been stolen from Jewish owners or sold under duress. The collection includes works by Picasso, Matisse, and others and has been reported to be worth hundreds of millions of dollars. It was originally discovered and seized by the German government as part of a tax-evasion investigation into Cornelius Gurlitt, who died last year at 81.

Named the sole beneficiary of Gurlitt’s bequest, the Kunstmuseum was hesitant about whether to accept it. The complexity of researching every piece is not only time-consuming but expensive — which is why ownership of so many works in various collections remains contested. Nonetheless, the museum announced its intentions to commission a team of experts to investigate each piece and, in conjunction with the German government, return any looted art to its rightful owners.

Switzerland has a history of harboring plunder from the Holocaust, including the bank accounts of murdered Jews. Christopher A. Marinello, director of the private Art Recovery International, representing heirs, called the museum’s announcement a possible “game changer for the way cultural institutions handle this in the future.” Greg Schneider, executive vice president of the Jewish Claims Conference, said the decision could “set an example for other countries in Europe,” adding, “This is an opportunity to say, ‘We haven’t always been upfront in the past, but here we are taking the moral lead.