Family statement promises works including works by Matisse, Monet and Chagall would be returned for no fee if heirs receive artworks

The family heirs of Cornelius Gurlitt, the German recluse who was discovered to have a hoard of suspected Nazi-looted art in his Munich apartment, have declared that if they inherit the collection they will immediately return any looted artworks to their rightful owners.

Gurlitt, who died in May at the age of 81, left his entire art collection to a Swiss art museum in what was widely seen at the time as a final act of revenge against the German authorities for trying to part him from hisbeloved paintings.

But the Kunstmuseum Bern is yet to decide whether to accept the bequest, and if it declines, the artworks will revert to Gurlitt's family heirs.

The collection includes works by Henri Matisse, Marc Chagall and Otto Dix, among others, and its total value has been estimated to be as high as €1bn (£800m).

But the hoard could prove to be a poisoned inheritance. Many of the around 1,600 paintings are believed to have been looted from their Jewish rightful owners by the Nazis, and in a statement released by their lawyer in Munich, the family has made it clear that it wants nothing to do with them.

The family lawyer, Wolfgang Seybold, read out a statement committing the family to the "immediate and unconditional return of looted art from the Cornelius Gurlitt collection" in the event the museum turns down the bequest. 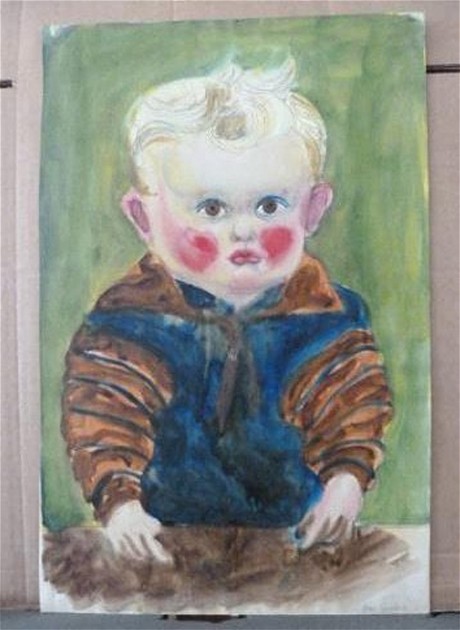 The undertaking is similar to commitments the Swiss museum has already made in the event it accepts the bequest, but an additional motivation for the family is that some of Gurlitt's heirs are themselves Jewish.

Hildebrand's brother Willibald, a music historian, was married to a Jewish woman."The mother and grandmother of the people involved was, according to the Nazi racial laws, fully Jewish," the family said in their statement.

The Gurlitt heirs promised further investigation of the artworks to determine which were looted, and said all looted artworks would be returned to their rightful owners "immediately and without anything in return".

The receipts and business documents of Gurlitt's father Hildebrand, the Nazi art dealer who put the collection together, would be published on the internet.

The family further committed to mount a permanent exhibition of some 460 paintings that are not believed to have been looted, but which the Nazis removed from German museums because they considered modern art "degenerate".

Though the Nazis would not allow "degenerate" art in Germany, they were happy to profit by trading in it, and Hildebrand Gurlitt was one of a number of art dealers appointed to sell the paintings abroad. During this time he is believed to have amassed his own collection. 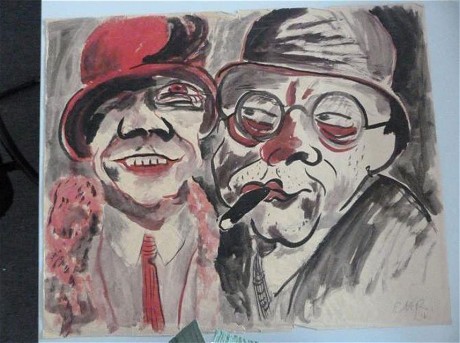 The Kunstmuseum Bern is to make a decision on whether to take the artworks on November 26. It has refused to confirm a report in Switzerland's Sonntagszeitung newspaper last month that it is preparing to accept the bequest.

The head of the World Jewish Congress, Ronald Lauder, warned the museum not to accept the artworks earlier this month, telling Germany's Spiegel magazine it would "trigger an avalanche of lawsuits".