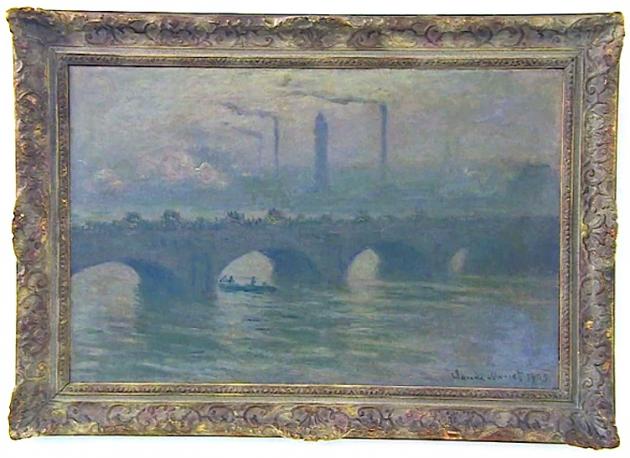 The German Government has approved funds for a center to search for and return art looted by the Nazis. The culture minister Monika Grütters has laid out the government's intentions, stating that 'Germany has a responsibility to find works stolen from across Europe during the 1930s and 1940s'. Grütters pointed out that the public outcry about the topic showed that many local, state and federal workers should be united under one roof and computer database to research the history of the items in question. The proposal still requires approval from leaders of the German states and local municipal governments.

After months of dithering and following international condemnation during the Gurlitt case, the German cabinet has announced plans to create a body to search for works stolen during the Nazi era. The idea would incorporate Berlin's Bureau for Provenance Research into the German Lost-Art Foundation, basing the operation in the latter's headquarters in the eastern city of Magdeburg, and increasing its budget by about 5 million euros ($6.3 million).

"It's not just the Gurlitt case which prompted domestic and foreign condemnation that has made it clear that the government must expand their efforts in the issues of provenance research and restitution,” Ms. Grütters said when proposing the project back in February. It is now thought that several works of art from the Gurlitt collection, worth up to one billion euros was appropriated by the Nazis. When Gurlitt died in May, he gifted his vast collection to the Museum of Fine Arts Bern. The museum must now decide during a board meeting on 26 November whether to accept the donation, consisting of 1,300 master works by Munch, Picasso, Chagall, Marc, and Rodin.