Christie’s and Sotheby’s Differ on Handling of 2 Schieles 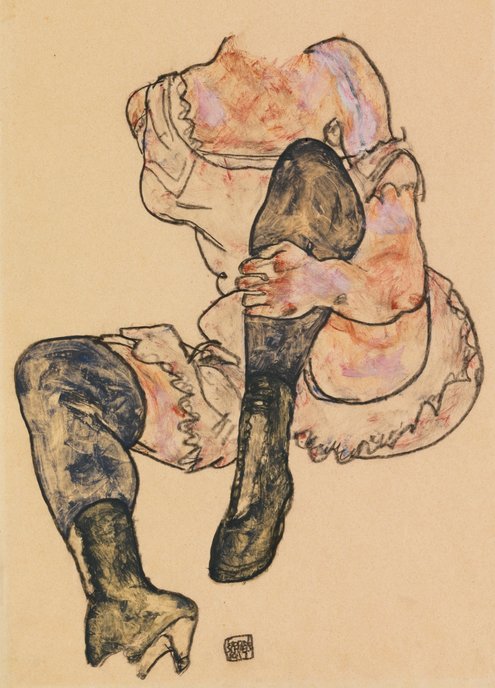 The similarities between two art works being auctioned next month by Christie’s and Sotheby’s in New York are striking. Both were created by the Austrian Expressionist Egon Schiele. And both once belonged to Fritz Grünbaum, a Viennese cabaret performer whose large art collection was inventoried by Nazi agents after he was sent to the Dachau concentration camp, where he died.

But there is also a notable difference in the way the houses are handling the sales.

Christie’s is selling Schiele’s 1910 watercolor “Town on the Blue River,” on Nov. 5 in conjunction with a restitution agreement that treats the work as looted art and provides compensation to Grünbaum’s heirs.

Sotheby’s is selling a 1917 gouache and crayon work, “Seated Woman With Bent Left Leg,” on Nov. 4 under an arrangement that will not compensate the family. The auction house is relying on rulings by United States federal courts that found the family waited too long to file its claim and that there was insufficient evidence to conclude “Seated Woman” had been stolen.

“The court was very clear in finding that the works were not looted,” said Jonathan A. Olsoff, Sotheby’s lawyer and an expert on restitution cases.

The tale of these two works with a shared history illustrates how, even 70 years after the war, experts in the international art market can disagree substantively about how to handle the sale of works once owned by Jews in Europe during the Nazi era.

“The lack of standards is one of the biggest problems that we have,” said Thomas Kline, a lawyer in Washington who specializes in recovering stolen art and cultural property. The result, he added, is often “restitution roulette.”

The difficulties become particularly acute in cases like Grünbaum’s, where there are conflicting accounts, large gaps in the records and differing notions of what constitutes a just resolution.

Like Sotheby’s, several museums that own Schieles once in Grünbaum’s collection, including the Art Institute of Chicago and the Museum of Modern Art, say they have investigated the provenance and that they too are satisfied that their works were not looted. At the same time, the family has won support from experts in art restitution, and has listed the collection with the Lost Art Internet Database, which is run by the German government.

“These issues are extraordinarily complicated because there are no set rules and we don’t know definitely what happened in many cases,” said Monica Dugot, international director of restitution at Christie’s. “We have to be in a position where we can be sure we can convey good title to works in our sales.” 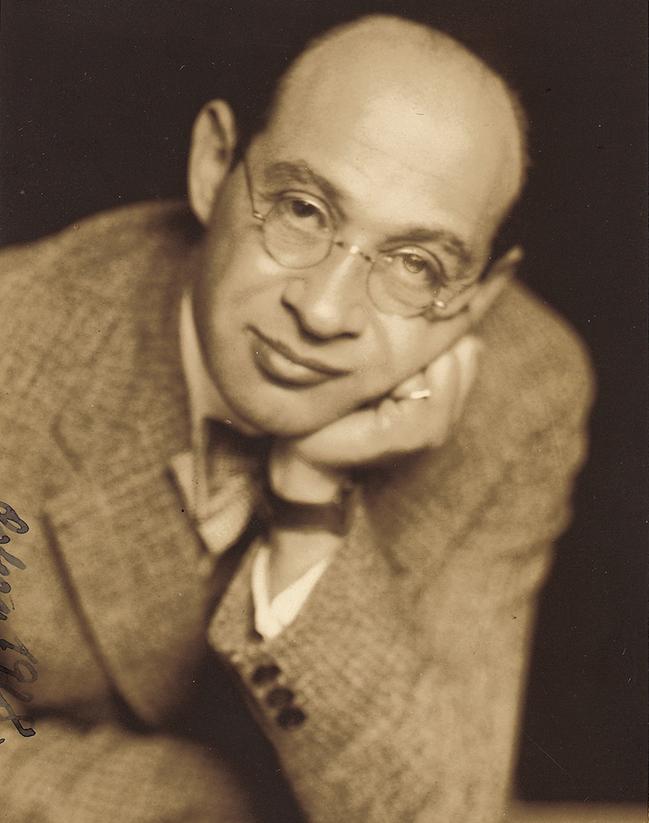 In recent years, both Christie’s and Sotheby’s have been praised for their diligence in provenance research and their efforts to arrange restitution settlements with heirs of plundered art. But decades ago, both sold paintings once owned by Grünbaum without such agreements.

The watercolor that Sotheby’s is offering next month was sold at auction in London in 2005. The owner, David Bakalar, purchased it from a New York gallery for $4,300 in 1963. But the 2005 sale was canceled when the Grünbaum heirs, Leon Fisher and Milos Vavra, claimed it had been looted.

For the next eight years, the watercolor was tied up in litigation and both auction houses steered clear of works once owned by Grünbaum out of concern any sale might be challenged. Now both houses say they make decisions case by case.

The debate over the Grünbaum works has largely focused on whether to believe a Swiss art dealer who said he bought dozens of Schieles from Grünbaum’s sister-in-law. Grünbaum had some 450 works, including 81 Schieles, when his collection was inventoried by Nazi agents in 1938, just a few months after Grünbaum, a celebrated comic known for his barbs about the Third Reich, was sent to Dachau.

It is impossible to know whether “Town” and “Seated Woman” were among those works. Neither is specifically named on the inventory, which notes only in a summary that the collection included dozens of colored works, drawings and prints. The cache of art was then moved to a storage depot in Vienna. Grünbaum died in 1941, and his wife, Elisabeth, died in 1942, in a concentration camp in Minsk.

The next time any of the works from Grünbaum’s collection surfaced on the art market was in the 1950s, when the Swiss dealer, Eberhard Kornfeld, sold some. Mr. Kornfeld later said he had purchased them from Elisabeth Grünbaum’s sister, Mathilde Lukacs-Herzl, who died in 1979. Mr. Kornfeld produced correspondence with Ms. Lukacs-Herzl, tax stamps and other documentation to support his account.

Jonathan Petropoulos, the former art research director for the Presidential Advisory Commission on Holocaust Assets in the United States, has called Mr. Kornfeld’s story suspicious, in part because the documents carry varied spellings of the name “Mathilde” in penciled signatures and because he did not identify her as the source of the works until decades after her death. In any case, Mr. Petropoulos, who was hired by the Grünbaum family legal team, argues that Ms. Lukacs-Herzl did not have title to the art because she was never declared Grünbaum’s heir by an Austrian court, as required.

William Charron, Mr. Bakalar’s lawyer, countered that the Federal District Court in Manhattan, which ruled on the Grunbaum’s family lawsuit over “Seated Woman,” “rejected the argument that Mr. Kornfeld had falsified documents.”

“All these arguments were aired thoroughly in the courts,” he said.

Timothy Reif, a Grünbaum relative, said his family was glad that Christie’s and the owners of “The Town” watercolor, the estate of Ilona Gerstel, had chosen to recognize the family’s claim.

“The efforts by the Gerstel family and by Christie’s,” he said, “to reach out affirmatively to the Grünbaum family are examples of the way this tragic set of issues should be addressed.”