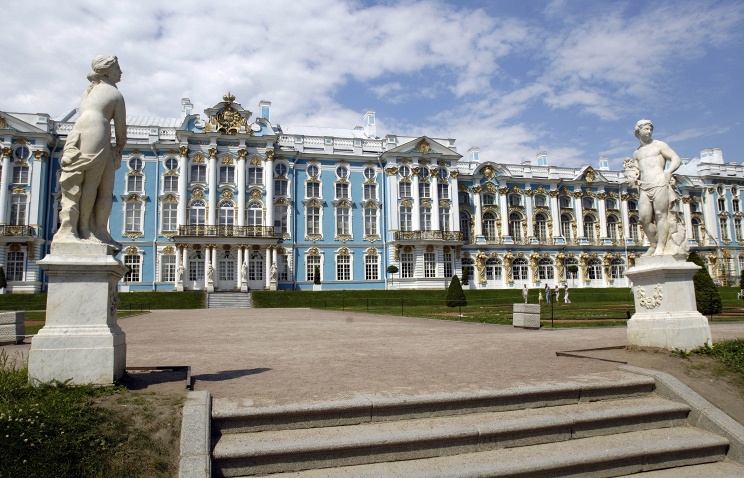 St.PETERSBURG, October 20. /TASS/. A few rare museum exhibits confiscated by Nazi soldiers during the period of the occupation of the former Soviet Union in 1941-1944 have been returned from Russia to Germany. A rare book, vases and an icon which belonged to one of the maids of honor of Russian Empress Alexandra Fedorovna, are among the returned treasures.

On Monday the museum exhibits, presented in gift to Russia by a family from Munich, will arrive at Tsarskoselsky museum near St.Petersburg, a museum source said.

During WWII Nazi soldiers, who occupied the town of Pushkin where the museum is located, used to send the stolen trophies back home to Germany. Thus, one of the German families came into possession of the icon and the rare book, and the other one acquired the luxurious vases. The descendants of the two families got married, and their fathers handed down the treasures to the couple.

Both spouses expressed hope that the act might help strengthen contacts between the Russian and German people and set an example to other owners of the war trophies, removed from the St.Petersburg museums, who might return them to Russia as well.

The search for the treasures missing from the museum in Tsarskoye Selo was launched shortly after the town was liberated in 1944. Only 400 museum exhibits were found in a very poor condition then and could not be restored.

The search for the missing museum treasures continues to the present day. In recent years 15 rare museum pieces have been returned either by persons who took them away in war time or their families.