After Gurlitt: Magdeburg to hunt art stolen by Nazis


Germany's Cabinet has approved a center to fortify the hunt for art looted by the Nazis. The culture minister says Germany has a responsibility to find works stolen from across Europe during the 1930s and 1940s. 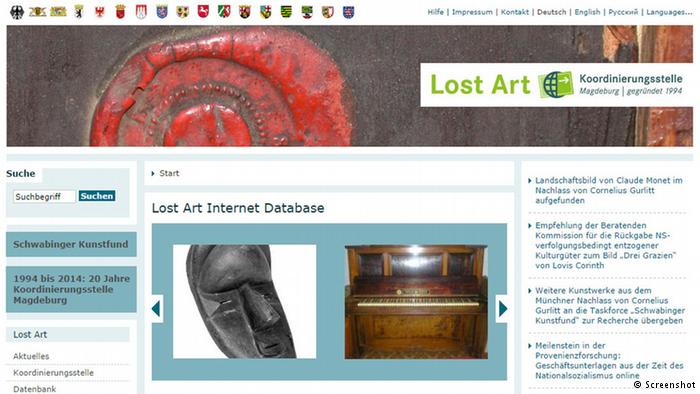 Acting on months of suggestions to better use resources to track looted art, on Wednesday the Cabinet made plans to fortify the search for works stolen during the Nazi era. The idea would incorporate Berlin's Bureau for Provenance Research into the German Lost-Art Foundation, basing the operation in the latter's headquarters in the eastern city of Magdeburg, and increasing its budget by about 5 million euros ($6.3 million).

Germany came under fire late last year after it came to light that Cornelius Gurlitt, the son of a prominent Nazi-era art dealer, had hidden a collection in his Munich flat for years - and in February a second stash was found in Austria. 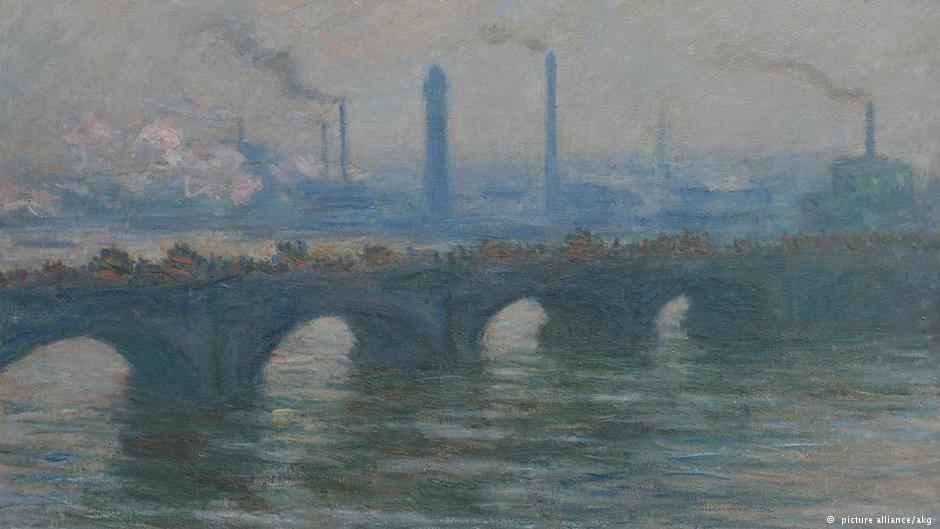 It's not just the Gurlitt case and the domestic and foreign reaction that have made it clear that we must expand our efforts in the issues of provenance research and restitution,” Culture Minister Monika Grütters (pictured), a Christian Democrat, had said when proposing the foundation back in February.

Authorities believed that at least some expropriated pieces became part of Gurlitt's collection, which had an estimated worth of 1 billion euros. The collector, who died in May, willed his holdings to the Museum of Fine Arts Bern, which is expected to decide at a November 26 board meeting whether to accept the roughly 1,300 pieces, including works by Pablo Picasso, Marc Chagall and others.

Grütters said the public outcry about the discovery showed that many people did not think that German authorities had sufficiently committed to the issue yet. By creating the new center, the country can concentrate local, state and federal workers under one roof to research the history of the items in question.
The proposal still requires approval from leaders of German states and municipal governments. They are expected to vote on that at a meeting of regional culture ministers in the Ruhrgebiet city of Essen on Friday.