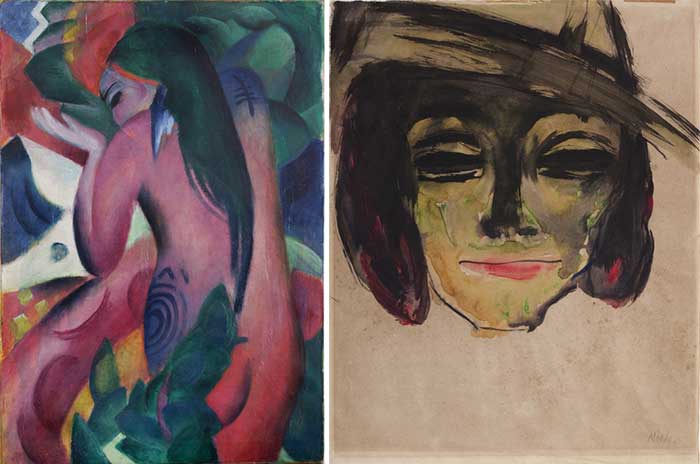 Highlights from the great collection of German Expressionist art in Leicester’s New Walk Museum and Art Gallery go on show this week. On Thursday, 2 October, the city’s mayor is due to launch the redisplayed space for works by artists including Paul Klee, Max Beckmann, Lyonel Feininger as well as Ernst Kirchner, Max Liebermann, Franz Marc and Kandinsky.

The collection was founded in the middle of the Second World War when Trevor Thomas, the Leicester Museum and Art Gallery’s talented director, befriended a German Jewish refugee family named Hess, heirs to a remarkable collection. “He recognised the significance of the Hess name,” says Simon Lake, Leicester’s curator of fine art.

In 1941, Thomas met Tekla Hess, the widow of Alfred Hess, one of Germany’s leading art collectors who was a supporter of the Bauhaus. After the Nazis came to power, Tekla and her son Hans fled Germany. She managed to smuggle out a few works of art. Alfred Hess had owned around 4,000 works that the Nazis condemned as "degenerate". She eventually reached London, moving to Leicester to be near her son who was working on a farm near Loughborough having been classified an enemy alien. Thomas arranged for Hess’s release to become his museum assistant. Hess went on to become a distinguished director of the York Art Gallery after the war.

Thomas, with Tekla and Hans’s help, organised a remarkable wartime exhibition in Leicester in 1944 of 62 German Expressionist works, under the diplomatic title “Exhibition of Mid-European Art”. On his mother’s behalf, Hans negotiated Leicester museum’s purchase of three works from the show, including Franz Marc’s Rote Frau (red woman), 1912 for £350. The acquisition was supported by the father of the film director Richard Attenborough and naturalist David Attenborough, in his capacity as the president of Leicester’s literary and philosophical society. Tekla Hess donated a watercolour by Max Pechstein. The four works formed the start of Leicester’s present-day 500-strong collection.

The new gallery and an accompanying website have been made possible with funding from Arts Council England and Leicester City Council. The space is dedicated to Thomas’s memory. The director was dismissed in 1946 and became persona non grata in the city after his arrest for cruising in a public lavatory. Simon Lake describes the charge a "trumped up". The arresting policeman admitted that there had been no physical contact or conversation between Thomas and another man, but he considered that they briefly “looked towards each other in a suspicious way”. Thomas pleaded guilty to avoid the scandal. 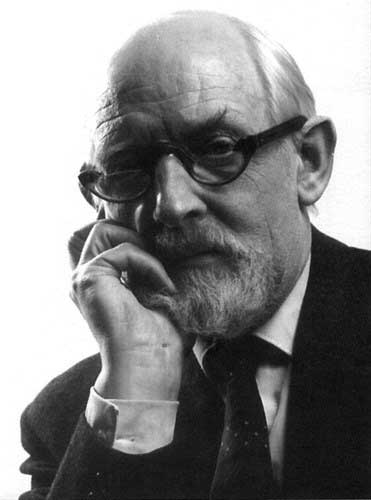 The collection was founded in the middle of the Second World War, when Trevor Thomas, the Leicester Museum and Art Gallery’s talented director at the time, befriended a German Jewish refugee family named Hess, heirs to a remarkable collection